What's behind the B737 MAX groundings? 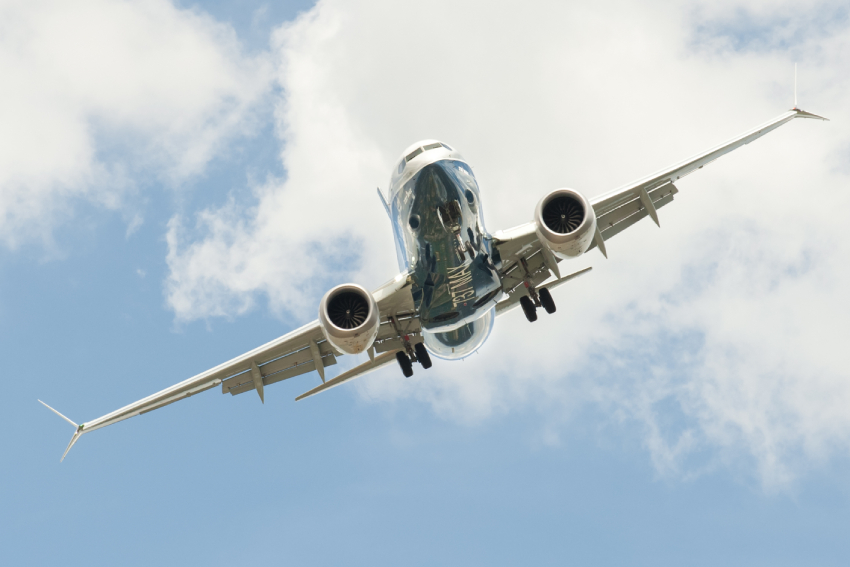 Boeing has announced it will halt production of the beleaguered B737-MAX series from this January. Boeing’s announcement follows the grounding of the aircraft after two fatal crashes.

After the first crash, of Lion Air in Indonesia in October 2018, people blamed poor maintenance and insufficient pilot training. When a second airliner, of Ethiopian Air, crashed in March 2019, similarities quickly transpired. There was no apparent external influence such as poor weather. Neither was there any interference with the flight decks, as in a hijacking.

Surprisingly, the last authority to clamp down was the US Federal Aviation Administration, the governmental body in charge of certifying aircraft.

At first, Boeing was optimistic the aircraft would re-enter service by the end of 2019, but recertification has been delayed several times. Globally, 387 delivered and about 400 undelivered MAX aircraft are grounded. The production shutdown is expected to take several months, with ramifications for suppliers and thousands of jobs at risk.

The suspected cause of the problems on board the two doomed airliners was a system new to the latest iteration of the previously best-selling commercial aircraft – the B737. The MAX series, the fourth generation of the aircraft, entered service in 1968 in its first version (B737-100). The 737MAX is the latest version and started flying in 2018.

Boeing’s main competitor, Airbus, developed the A320 family in the same category of the B737, but included new, more fuel-efficient engines. Boeing was under pressure to counter this when it developed the MAX series.

It shifted its larger new engines to provide more ground clearance, but this changed the balance of the aircraft and it tended to pitch up. Boeing created a computer system called Manoeuvring Characteristics Augmentation System (MCAS), which would detect any unwanted upward pitch and automatically force the nose down.

Shortly after take-off, the Lion Air 737MAX pilots struggled to stay in the air. The aircraft kept pulling down despite the nose not pitching up. Similarly, the pilots of the Ethiopian flight were not able to control the continuous forcing down of the nose.

Crash investigations are yet to be completed, but information released so far points to Boeing’s computer system and a faulty gauge that measures the angle at which the aircraft is flying.

Since the grounding, Boeing has worked tirelessly on a software fix, but regulators found other issues. This includes problems with software affecting flaps and other flight-control hardware, and issues with rudder cables potentially affected by a so-called uncontained engine failure. In the latter, parts of the engine blades detach and may fly at high speed into the fuselage, severing these cables.

Cutting corners at cost of safety

It is becoming increasingly clear Boeing has cut corners, presumably under pressure from the performance of its Airbus competitor. Boeing has been accused of delivering the aircraft before it was ready to fly safely.

It has transpired that Boeing may have been aware of computer system problems even before the Lion Air crash, but delivered the aircraft without modification or information to airlines. Even after the crash, Boeing did not halt deliveries. Instead it worked to fix the software and told pilots there was a potential problem.

The Federal Aviation Administration did not intervene either, despite its own analysis showing that, without intervention, the plane was likely to crash about one or two times a year. Equally astonishing is that the pilot manual for the MAX did not mention the new system. Instead, training for pilots moving from the previous 737NG to the new 737MAX consisted of a 56-minute iPad video, but no training in flight simulators.

A Joint Authorities Technical Review found: "The lack of a unified top-down development and evaluation of the system function and its safety analyses, combined with the extensive and fragmented documentation, made it difficult to assess whether compliance was fully demonstrated."

In a hearing by the US House Transportation Committee, a whistleblower revealed he urged Boeing managers to halt production because of mistakes, errors and corner cutting, as well as an overworked workforce.

Of further concern is that the Federal Aviation Administration has shifted some of its work to the manufacturer. Boeing now does parts of the certification process. This is not in the interest of safety. Overseas regulators, such the European Union Aviation Safety Agency, have criticised this approach.

The MAX disaster has already cost Boeing billions of dollars. Prior to the grounding, it produced 52 aircraft per month. It has since reduced production to 40, all of which are now parked.

The production halt will have ripple effects on US suppliers, with tens of thousands of jobs at risk. The fallout is likely to affect the wider US economy and many suppliers in Europe and in China.

I have flown on many Boeing aircraft and never felt unsafe. But with recent problems with the Dreamliner, the MAX and most recently the 777X, I question if Boeing has shifted from a safety first philosophy to prioritising profits and dividends for its shareholders.

This opinion piece was first published by The Conversation on December 19, 2019.