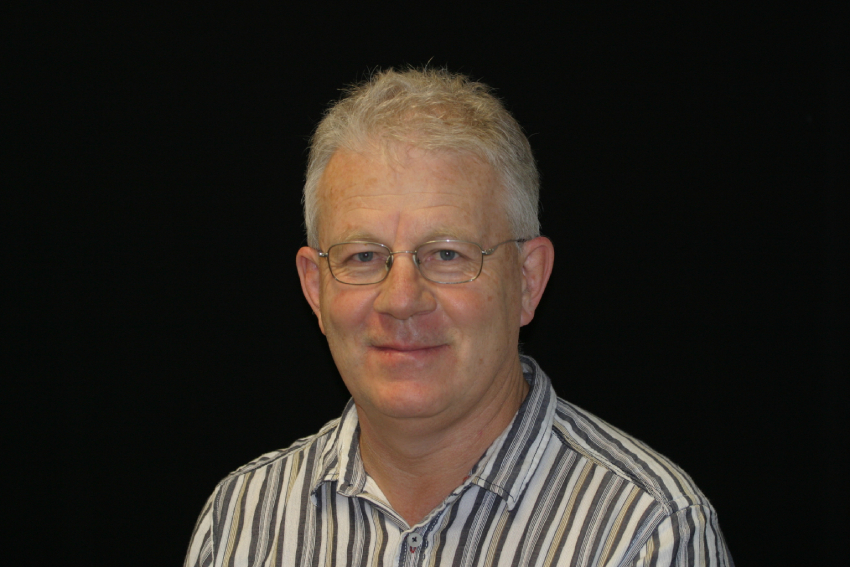 Should New Zealand's most important objects be kept in public hands, or are private collectors doing a public service?

Webb's auction of the BNZ art collection in September brought in more than $13.5 million.

Back in September, a collection of works by some of New Zealand's most celebrated artists was sold off for more than $13.5 million.

It was the Bank of New Zealand's art collection, assembled in the 1980s by famed curator Peter McLeavey. When the bank was privatised, the artworks went with it - McCahons, Anguses, Fomisons and all.

Former prime minister Helen Clark was among those who took exception to the loss of these national treasures to private collectors, arguing the state should intervene and take them into public ownership.

What does the law say?

The law in this area is vague. Objects - anything from paintings and pottery to textiles and machinery, with special rules for taonga tūturu - more than 50 years old and with a special connection to New Zealand are considered to be protected objects. That protection means the object can't be sold or otherwise taken overseas without permission from the Ministry for Culture and Heritage.

But it's not foolproof.

As AUT art and property law lecturer Rod Thomas explains, the categories written into the law don't capture everything people would like to see protected.

"The chief executive [of the Ministry for Culture and Heritage], in terms of giving an export licence, has to give consideration to if the work, if it is exported, will substantially diminish New Zealand's cultural heritage," he says.

"And it would only apply to art that was older than 50 years, and a lot of signature works in [the BNZ] collection were created well after 1972."

The other blind spot in the legislation is that it contains no rules around how art is protected or treated while in New Zealand, Thomas says.

"If I own something, one of my instinctive rights is to destroy it. Why not? I own it," he says.

"It's interesting that if I own a van Gogh [painting], I could put my foot through it with impunity, yet we've got all these controls and regulations about exporting art, but nothing about looking after art."

Thomas believes New Zealand should keep a list of protected artworks as a way to strengthen the country's cultural heritage.

"We do have some works of art in New Zealand - and I can identify them for myself, but other listeners may disagree - where I think if those works were destroyed or disappeared, culturally we will have lost part of our identity."

This article is excerpted from the full story on Newsroom.

Read the article and listen to Rod Thomas on The Detail