Menu
Home AUT News Opinion What is a road?

What is a road? 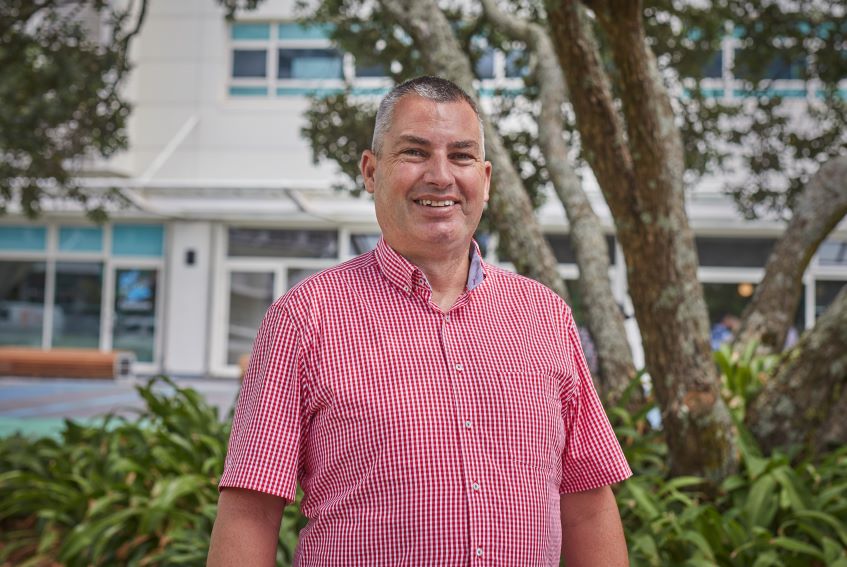 What is a road? That question is not meant to be flippant or even philosophical. Rather, it's intended to tackle an issue that looms particularly large in this election year.

The Government's announcement that it intends to spend $6.8 billion on transport infrastructure has generated heated responses across the political, social, economic and environmental spectrum. But more important than who came up with the ideas first or even how to execute this expenditure is to figure out what, exactly, roads are, and how we should be using them.

A road is a hard surface that (hopefully) drains water reasonably well. Roads look a lot like an endless line of tennis or netball courts. A road doesn't care what travels across it, or whether anything travels across it or not. The earliest sealed roads were the result of cyclists' activism requesting suitable surfaces for their travel. Roads are not exclusively for the use of automobiles and trucks; they can, and do, transport pedestrians, cyclists, scooter riders, cars and trucks.

The case for efficient road use

The most efficient way to use a road is not having an average of 1.3 people per car driving (regardless of whether it's an electric vehicle or internal combustion engine). A cyclist requires a quarter of the space. A full double-decker bus carries around 100 people and requires just over 1 per cent of the space per person of our typical car. Even at half capacity the bus requires 3 per cent of the space per person. The case for bus lanes full of buses is clear. The gain in efficiency comes from buses not being stuck in slow-moving traffic and an increased reliability of services.

The efficiency case for cycling, and e-biking/e-scooting on roads is also strong. But using shared paths with pedestrians is likely to lead to conflict and dangerous interactions, or to reduce the speed of cyclists to the point that cycling is no longer fast enough to achieve transportation needs. Similarly, people will avoid walking due to perceived, and often real, lack of safety on narrow paths. Dedicated cycle and walking lanes would allow fast, safe and efficient transport of our citizens using active modes.

The Dutch are currently removing cycle lanes from the side of their roads. Holland is flat but very windy. People cycle regardless. Dutch cycle lanes are over-capacity and move many more people per hour and per metre than the lanes dominated by cars. With no cycle lanes, drivers and cyclists will be expected to respectfully travel together. In Holland cyclists must give way to walkers and drivers must give way to cyclists. There is an explicit hierarchy of vulnerability, protecting those most vulnerable on the roads.

Time for shifts in our culture and laws

Here, a culture shift is needed if we're serious about using our roads in the most efficient way. We need to shake off our long-held, deep-seated assumptions about what a road is and who has priority on it. We need to start having mature conversations about how we interact on the roads – who has the "right" to be there, who has "responsibility" for their behaviour. Ask a pedestrian who gets priority at light-controlled intersections and they'll tell you - it's cars. Why are we not designing intersections to move the most people, not the most vehicles?

Law changes are also required to support and embed a cultural shift in how we perceive and move along roads. The easiest way to reduce single-person car use is to assign the full costs of its use to the car and driver. Currently road building and maintenance are heavily subsidised by PAYE and business taxpayers, emissions are essentially free and parking in Auckland is among the cheapest rental in that city. New Zealand has no vehicle emissions standards and doesn't require compulsory insurance for vehicles. Both would be societally desirable.

In addition, lower speed limits should be set and enforced – at 30km/h or lower for suburban and central city roads; 50km/h for major links or feeder roads in cities; 80km/h for open roads; and 100km/h or higher for separated roads, where no cyclists or pedestrians are present. Having police patrol on foot and by bicycle would send a further signal that they are legitimate modes of road use.

These are political issues, ones that can be changed. Fortunately, we've been down this (ahem) road before. Christchurch was a world leader in cycle mode share from the 1950s right through to the 1970s. Wellington has a relatively high walking and public transport mode share.

It is time to have controversial but crucial conversations about how we collectively understand and use the planned new roads in the most efficient way: prioritise public transport, followed by active transport and, lastly, the private automobile.

Ben Wooliscroft is Professor of Macromarketing at AUT.