What does luxury really mean?

Guests' experiences and expectations are altering the meaning of luxury, writes Dr Tracy Harkison, Senior Lecturer in AUT's School of Hospitality and Tourism.

It seems everyone is doing luxury — even McDonald's: Mark-Francis Vandelli, from Made in Chelsea, designed a pop-up luxury restaurant in the high street of Kensington, England, where people were served by butlers, ate with cutlery off China plates, listened to a string quartet — while eating Big Macs and french fries.

Luxury is by no means a new concept — it can be traced back to the ancient Romans and Greeks, who were famed for their lavish and luxurious lifestyles while travelling, feasting and holding banquets.

Luxury was once seen as a differentiation between social classes and a sign of prestige, but it has morphed into a concept that is evolving due to it no longer simply being measured by material accoutrements, such as luxury goods. Luxury is now being defined through experiences and ideal values.

To date there is no objective or quantifiable definition of luxury or the luxury market due to their nebulous nature.

However, using the term luxury as an adjective in conjunction with other words can change people's perceptions. An example of this is luxury hotel: the word hotel alone projects a relatively neutral image, but when the term luxury is added, it takes on a whole new meaning.

But this gives rise to another interesting question: what is a luxury hotel?

There are a few possible reasons why there is no clear definition of luxury hotels, the first being that many operators have developed their own self-styled luxury product with their own definitions. An example of this is the category of palace, in France: this was an initiative of the government department for tourism, which was approached with the new category name by Atout France (which promotes French Tourism) in the hope this would make France stand out from its rivals. The objective of creating the palace category was to pick 20 out of 100 five-star establishments that symbolise excellence and perfection, luxury and timelessness, in order to highlight them as something unique.

The third reason is the overuse of the word luxury. This concern has been voiced by industry, which feels that the term luxury has become one of the most overused words in the English language.

So what a luxury hotel is, is being defined by the guests' expectations and experiences. Which still leaves the question unanswered — what is a luxury hotel? 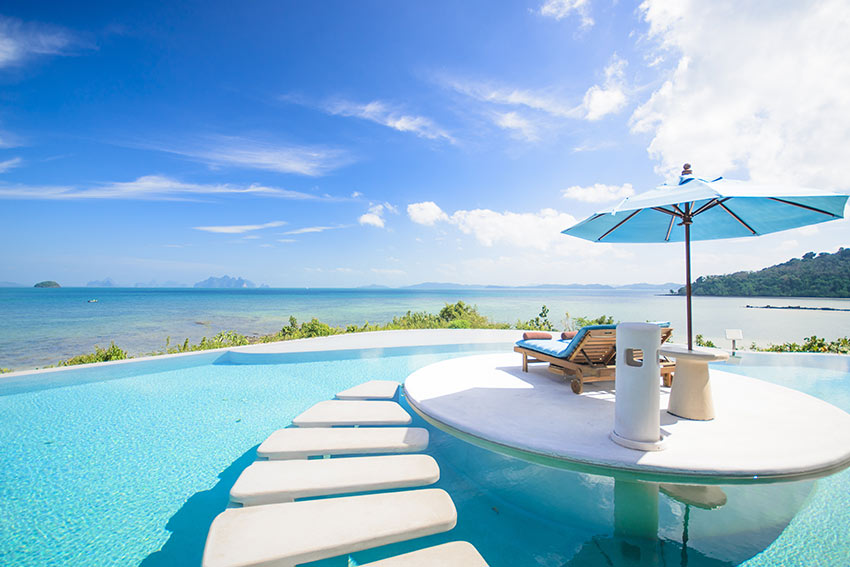 Industry has voiced concern that the word 'luxury' has become one of the most overused words in the English Language.