Weaving work and worship on the job 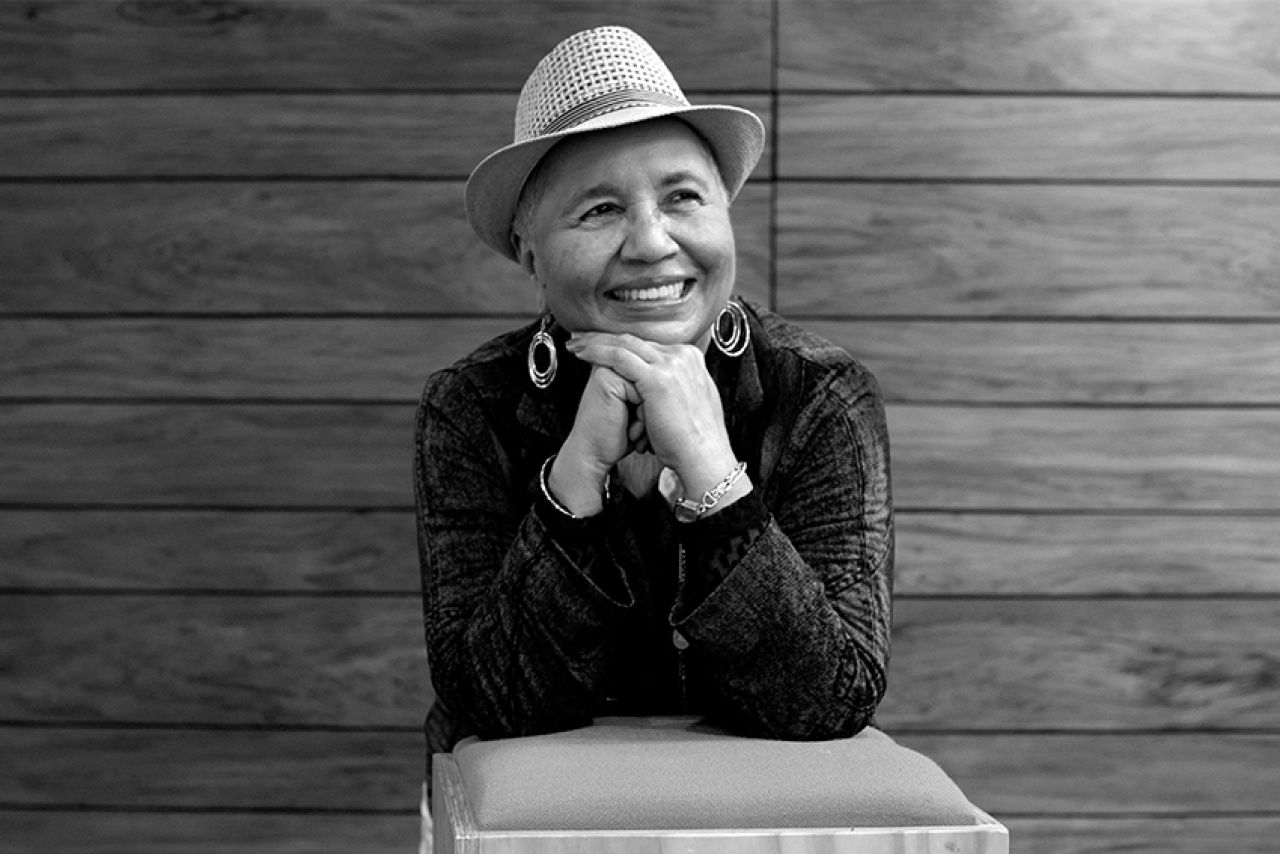 Edwina Pio, AUT Professor of Diversity, shares her insights into the role of faith in the workplace, and on the way forward for managing religious diversity.

How is the issue of religion at work understood and addressed in New Zealand, particularly within the context of migration, and what are its short-term objectives?

Few issues are more universal than tensions between work and worship, which expose the fault lines in how organisations manage their religious employees, emphasizing a need to reimagine faith and management. Religion at work has become a prominent issue in the media and public imagination since the early 2000s, but more specifically, in the wake of the Christchurch mosque shootings in March 2019 with the loss of 51 lives.

With the influx of migrants and refugees from many countries, religious diversity and visible expressions of religion have grown in society and at work. This has created conundrums for organisations as they seek to implement various legislations in good faith, including the accommodation of religion at work. Despite discrimination at work, various religious groups, and specifically many minority faith communities, share a commitment to New Zealand, while also adhering to their personal faith by the visible expression of religion in the workplace.

Whether it is through wearing the veil, growing a beard, wearing a locket with Ahura Mazda (he was the most important god in ancient Persian mythology) or a crescent moon, carrying a kirpan (dagger) or the display of a goddess with many arms or an elephant headed God in the office space, religious symbolism is becoming increasingly visible.

Short-term objectives are likely to include crafting diversity policies with religious considerations, or giving permission on a case-by-case basis for visible symbols of religion. However, the short-term objectives may be on a continuum towards long-term change and greater acceptance of religious diversity. A living document, the Treaty of Waitangi (Treaty) signed in 1840 between the British Crown and Maori chiefs, encourages that all are treated with manaakitanga or respect and care. This Treaty, a founding document of New Zealand, is sometimes considered a political compact or covenant, with various interpretations according to the different English and Māori versions.

Furthermore, grounded in international human rights treaties, the New Zealand Bill of Rights and the Human Rights Act - the 2019 statement on religious diversity - includes the right to safety and security, the freedom of religion, conscience and belief, the freedom of expression and the right to reasonable accommodation of diverse religious practices in various settings. It is therefore high time to say je suis diversity and make a conscious effort to merge the sacred and secular divide. In New Zealand, religious affiliation is the self-identified association of a person with a religion, denomination, or sub-denominational religious group. In the most recent 2018 census, about 48.2 percent stated they had no religion or approximately two million New Zealanders; 1,738,638 people (36.7%) identify with Christianity, which continues to be the majority religion; 123,534 people (2.61%) identify with Hinduism; 62,634 people (1.32%) identify with Indigenous Maori religions; 61,455 people (1.30%) identify with Islam; 40, 908 people (0.86%) identify with Sikhism; 52, 779 people (1.12%) identify with Buddhism and 2925 people (0.06%) identify as Baha’i.

What have been the most salient developments around the topic of religion at work since the beginning of the twenty-first century, in New Zealand specifically?

New Zealand does not want to fall foul of its humanitarian and legal obligations, including good faith and reasonable accommodation, but tolerance in itself is inadequate for approaching religion. We do not tolerate a delicious ice-cream on a warm summer’s day, nor do we tolerate a beautiful sunrise or the unfurling of flowers.

Tolerance often connotes an unfortunate aspect which we must manage and bear like noisy neighbours - but religious diversity is a blessing to be celebrated, embraced, and defended. I have the privilege of being on the Ministerial advisory group of the Royal commission of inquiry into the Christchurch Mosque shootings - a devastating incident which brought into focus the need for education and action. This would involve moving our minds and hearts from bias and prejudice to respect and appreciation for other cultures, and hereby promoting religious diversity. In June 2021, New Zealand held a conference, He Whenua Taurikura, "a country at peace", as part of its multi-pronged strategy to manage religious diversity.

This annual conference seeks to promote public conversation, understanding and research on radicalisation and to further understand hate-motivated extremist ideologies and thereby ensure a peaceful New Zealand. For example a paper was presented on diffusing destructive devotions: deploying counter terrorism at the conference in seeking to delve deeper into how community and diversity approaches contribute to preventing and countering violent extremism.

Faced with the challenges brought up by the question of religious beliefs in the workplace, what are the main ethical issues that companies need to tackle?

Many individuals move between the sacred and secular in a complex choreography of daily life within the family, society, and organisation. Based on the major influx of migrants and their eventual settlement in New Zealand, the country has, over many decades, proven that it is a religiously tolerant nation. Yet some sectors continue to be affronted by immigrants and are becoming increasingly wary, making business organisations nervous to employ them. "We like their food, but we don’t want them taking our jobs" is often the prevailing sentiment.

To combat this, there are several practices that organisations can implement - and which many organisations in Aotearoa are seeking to do in rhetoric and reality:

In sum, religious diversity connotes inclusive workspaces where diversity outcomes are monitored and strategized through multiple pathways. Within an increasingly volatile, demographically shifting world, it is imperative to construct and facilitate the impact of policy initiatives and promote the free expression of religious difference.

This article is republished from Institut Montaigne and is part of a new series, Religion in the Workplace, which considers the role of religion in the workplace, and the relationship between faith, diversity, and organisational operations and management. This series is being launched in conjunction with Institut Montaigne’s Religion at Work study, which combines a public survey with practical suggestions for integrating religion in business.