We need truth and reconciliation 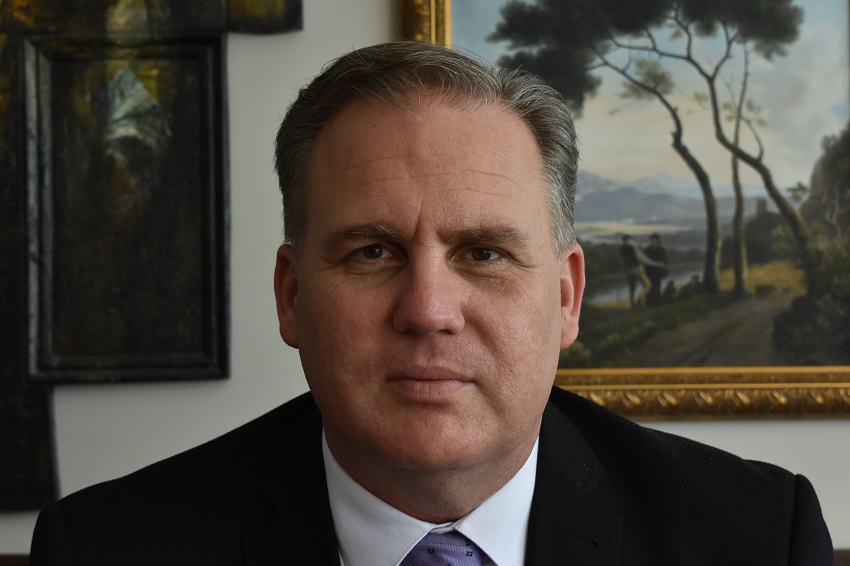 The relationship that the Treaty of Waitangi initiated 180 years ago is about to undergo a sea-change, and for the first time in decades, there are no charts to plot the direction it will take.

There is a good chance that whichever government is formed after this year's election will oversee the conclusion of the last major historical Treaty claims. The realisation that comes from this fact is forcing a growing number of people to ask: "what then?"

For all the acrimony, the drawn-out haggling, the excavation of often painful histories, and the po-faced ministerial apologies that typified the settlement-era of the Treaty, there was at least a rough sense of certainty and continuity about the Treaty relationship over the past few decades.

Indeed, there were times when it felt that the settlement process might grind on endlessly, like Charles Dickens' Jarndyce v Jarndyce: "Innumerable children have been born into the cause; innumerable young people have married into it; innumerable old people have died out of it. Scores of persons have deliriously found themselves made parties in [it] … whole families have inherited legendary hatreds with the suit."

But with the imminent settlement of the last of the major historical claims, the curtain is closing on this episode of the Treaty's history, and with this comes risks and opportunities.

The greatest danger at this juncture in our national story is that we succumb to the view that the Treaty has done its dash – that somehow, with the settlements out of the way, we can finally consign it to the past, embalming its commitments in the process so that we can enter a less disruptive post-Treaty era.

Recent events at Ihumātao should disabuse us completely of such thinking. They epitomise a major aspect of the Treaty relationship that the Crown has been negligent in addressing.

Until now, the entire Waitangi Tribunal process has focused overwhelmingly on settlement, rather than resolution. The problem with this approach is immediately apparent. As with, say, a divorce, a dispute can be legally settled, but leave the parties still feeling deeply aggrieved.

So it is with several Treaty settlements, where the historical claims have been terminated "fully and finally", but the accompanying anguish that was caused by enormous historical injustices remain. This anguish has often burrowed its way through generations, yet has never been adequately addressed by the Crown.

Apologies, no matter how well meaning, do not resolve this. It is not just the material loss (usually of land) that has been so difficult to overcome. Material losses can be compensated to some extent.

Rather, it is the enormous suffering that followed land loss that the Crown has repeatedly averted its gaze from. For many hapū, impoverishment, malnutrition, homeless, unemployment, and suicide were the residue of Crown actions in the 19th century, and these consequences recalibrated Māori society in ways that are still not fully comprehended, but that nonetheless have left an onerous legacy.

At the critical juncture in the Treaty's history that we are now at, truth and reconciliation must become the guiding principles of future Crown-Māori relations. However bumpy and broken terrain of the Treaty's history is, it will always be with us, and we can ill-afford any aspect of the relationship it formed to become overgrown with complacency.

Instead of casting the settlement of historical claims as the beginning of the end of the Treaty partnership, it would be more productive to see this development as a gateway leading to a greatly improved relationship.