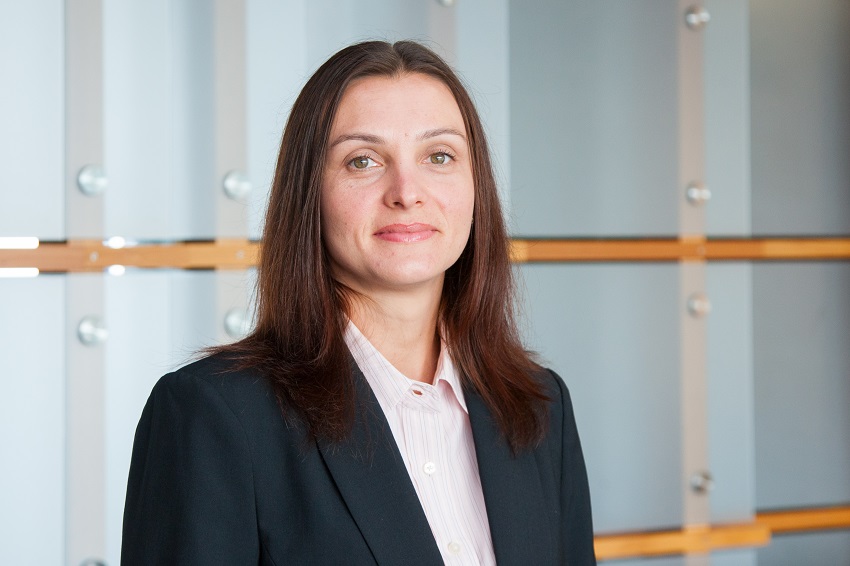 Today’s news is dominated by the coverage of the Russian invasion of Ukraine. These are devastating events for the people, culture, and economy of Ukraine.

When, where, and how the invasion will end is yet unknown. But even in New Zealand, geographically remote from the crisis, we can expect to feel the fallout of what is being described as “Europe’s darkest hour”. Economically speaking, there is no doubt that Ukraine will be devastated.

The Ukrainian economy matters in many ways: it is one of the largest countries in Europe, and it boasts a quarter of the world’s black soil. With the most arable land in Europe, Ukraine is the world’s largest exporter of, for example, sunflower seeds and oil.

But it is Russia’s involvement in this conflict that mean the consequences will be global – including for New Zealand. As the world’s second-largest exporter of oil and the largest exporter of natural gas, Russia is a critical player in the global economy and global markets. The other major oil exporters are not willing or able to increase oil and gas output to compensate for potential disruption of oil supply from Russia.

Europe, one of our major trading partners, is highly dependent on Russia’s natural gas and can expect significant energy shortages if the supply is disrupted. Energy prices have already skyrocketed. Natural gas prices have increased by 30 per cent. The sanctions imposed on Russia will drive up gas and oil prices even further. The European Union can also expect hundreds of thousands of refugees from Ukraine, bringing significant financial and social burdens. 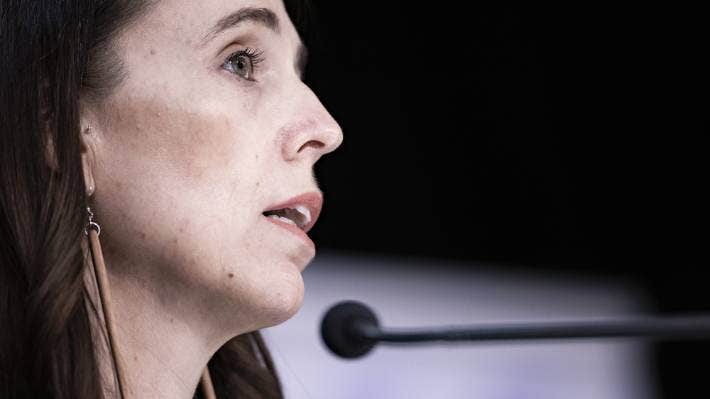 New Zealand has also announced sanctions on Russia, including prohibiting the export of goods for use by Russian military and security forces, writes Olga Dodd.

More pain at the pump – and in our pockets

The price of petrol in New Zealand – already at an all-time high – will only get higher. On February 24, oil prices reached over US$100 a barrel for the first time in seven years. Higher oil prices and, consequently, higher transportation costs, will contribute further to rising inflation and the soaring cost of living in New Zealand.

To bring inflation under control, the Reserve Bank of New Zealand will continue increasing interest rates that will affect Kiwis and Kiwi businesses’ ability to borrow and service mortgages and debt.

The invasion also heralds uncertainty and volatility to the foreign exchange market, creating a foreign currency risk that is concerning for New Zealand exporters. Despite a large population of 144 million, Russia is not a significant export market for New Zealand. Last year exports, which consisted mainly of butter and other dairy products, were worth less NZ$300 million.

Global stock markets have already had a rough start of the year due to central banks tightening quantitative easing policies and increasing interest rates to circumvent rising inflation. The invasion created global risks for investors and listed companies and caused a decline in stock prices globally, and in New Zealand, which is sensitive to global developments. More stock market volatility is expected as the invasion continues.

The invasion has sent the Russian ruble to its lowest value in history. Because of US sanctions, the Russian government can no longer borrow in global markets.

An important development is that European countries have agreed to ban of some Russian banks from the SWIFT international payment system. This ban makes international transactions for Russia much more difficult, effectively hampering Russian exports and imports.

Prime Minister Jacinda Ardern has also announced New Zealand sanctions on Russia, including prohibiting the export of goods for use by Russian military and security forces. While more symbolic than practical, the move shows New Zealand’s commitment to showing a “unity of voice” against the invasion.

The cost of this crisis is already high. Until last week’s invasion, most international observers and people in Ukraine hoped that Russian president Vladimir Putin was just flexing his muscles and would pull back from the brink of war.

Today, much of the world is watching, stunned, as Russian tanks and troops march on Ukrainian sovereign territory, shelling Ukrainian cities, killing civilians.

The Russian invasion of Ukraine sets a dangerous precedent. It has created a real fear of powerful countries redrawing territorial maps with impunity. It has changed how people perceive peace and security in their own lives, and it raises serious questions about the stability of the framework for international rules-based order.