Menu
Home AUT News Opinion To prosecute or not?

To prosecute or not? 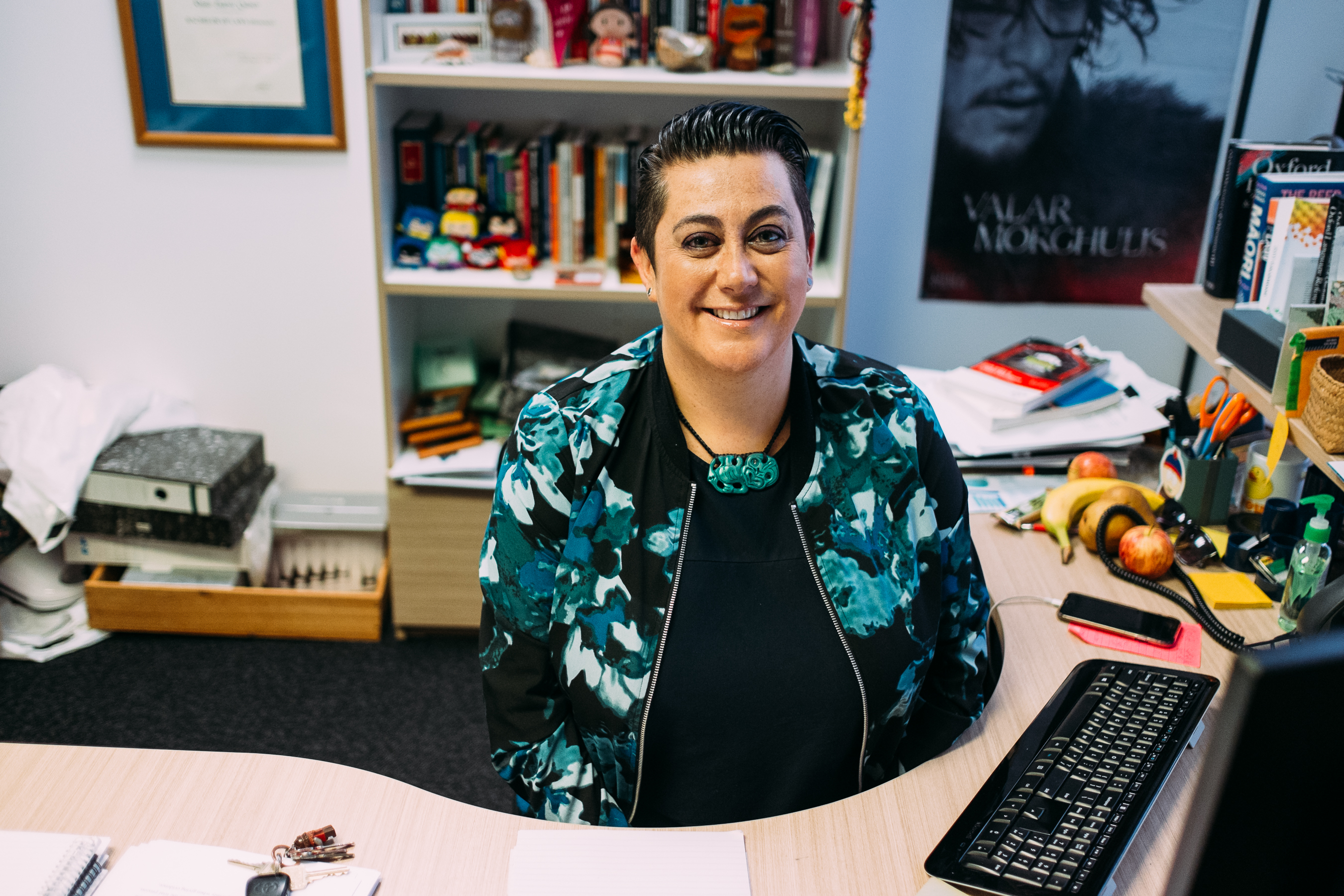 Five weeks ago I venture most of us would not have heard of DJ Dimension, prior to his being thrown into the spotlight for his role at the centre of Aotearoa’s first Omicron scare. Dimension breached Covid rules by leaving self-isolation before receiving the results of his day nine Covid test. The Ministry of Health decision not to refer the matter to the police for criminal prosecution caused some grumbling amongst the public, and begs the question as to when and why do prosecutions proceed in New Zealand?

As the big tool in the system toolbox, the decision to prosecute requires consideration of the goals of criminal justice – are we doing this to punish the offender, to deter others or to educate? In relation to DJ Dimension, the ministry claimed that prosecution could deter other breachers from coming forward for testing, putting the wider public at risk. In other words, prosecution could be counterintuitive to the greater goal of keeping the community safe.

There is no independent prosecution service in New Zealand – prosecution decisions and processes are undertaken by a variety of agencies, including Crown Solicitors, the police and various government departments – such as the IRD and the Ministry for Primary Industries. Each operates under their own guidelines, although the common principles underpinning decisions are requirements that a case has a reasonable prospect of conviction on the evidence and that it is in the public interest to prosecute.

Most breaches of criminal law are not prosecuted – in fact most are not even reported to authorities. People tend to report crime when it is serious, or when there is another incentive – such as to claim on insurance for theft. To go back to our toolbox metaphor, “a sledgehammer should not be used to crack a nut” – meaning decision makers should not prosecute minor indiscretions.

Prosecution policy and practice generally follows this mantra, in recognising the seriousness of harm caused as the predominant consideration in the weighing up of the public interest factor. Logically, causing serious harm is much more likely to result in both formal reporting and criminal prosecution. Serious harm justifies punishment and denunciation – communicating our collective disapproval of the conduct. The flip side to that reasoning is that less serious harm should require decision makers to consider swapping out the sledgehammer for other tools. 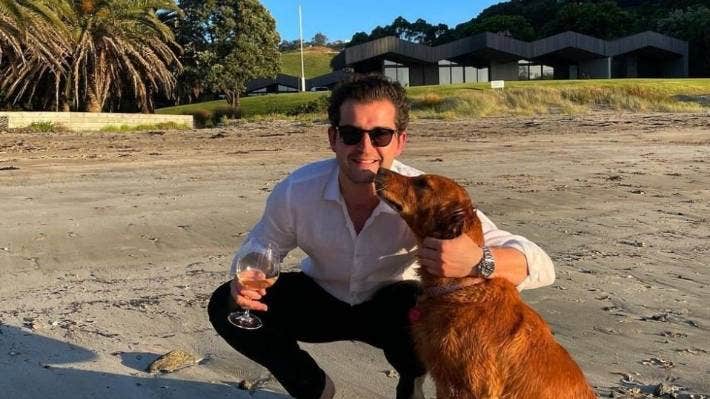 The Ministry of Health decided not to refer DJ Dimension to police for prosecution over a breach of Covid regulations.

The Ministry of Health decided not to refer DJ Dimension to police for prosecution over a breach of Covid regulations.
Many alternatives to prosecution have been developed in recent years – including the now nationwide Te Pae Oranga system, which refers less serious cases to three-person community panels for hearing and resolution between victims and offenders. Other solution-focused courts address underlying causes of offending, such as drug and alcohol addiction or homelessness, and offenders may have charges dismissed if agreed objectives are achieved. These and other similar initiatives can be placed in the basket of “justice reinvestment” strategies, which developed in the United States as a response to exponential growth in imprisonment numbers in the 1970s.

At the heart of the strategy, is recognition that justice spending on prosecutions and prisons is an economic and social investment failure – they are expensive and by many measures, do little if anything to prevent crime and reoffending, whilst causing immense community damage and loss of human potential. Options such as Te Pae Oranga are examples of relatively conservative justice reinvestment options – diverting budget from one end of the criminal justice system to another. More radical approaches would divert such budget from the criminal justice stream to another waterway altogether – from justice to health, education and family services for example. 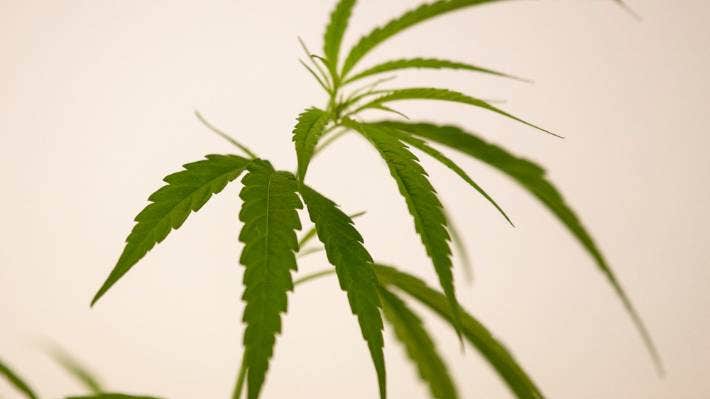 “The continued over-representation of Maori in low-level drug prosecutions following the 2019 amendment to the Misuse of Drugs Act 1977 is an example where such oversight could expose inconsistent practice...” writes Khylee Quince.

“The continued over-representation of Maori in low-level drug prosecutions following the 2019 amendment to the Misuse of Drugs Act 1977 is an example where such oversight could expose inconsistent practice...” writes Khylee Quince.
Essential to whatever system we choose to make decisions to prosecute are mechanisms that provide for transparency and oversight – to ensure consistency, equity and public input – particularly for victims and those affected by offending. That is a particular weak point of the current systems in our country, and is necessary to maintain public support of one of the cornerstones of our justice system. Current options to challenge decisions not to prosecute or to discontinue proceedings are less than satisfactory. There is no clear system of review, and the alternative options of judicial review or taking a private prosecution are incredibly expensive and procedurally onerous.

In the European Union the right to challenge prosecutorial decisions is protected by both the European Court of Human Rights and the European Charter. England introduced the Victims’ Right to Review Scheme in 2013 as a means of challenging decisions not to prosecute or to drop proceedings. It has however, been criticised as narrowly defining victimhood as individuals affected by wrongdoing.

Some offending, like that of DJ Dimension has no clearly identifiable victim, but any member of the public should be able to seek a review against clear procedural rules and principles. Prosecutors are tasked with acting in the public interest, not necessarily the interests of an individual victim. It is for this reason that prosecutions often proceed against the wishes of an individual victim – commonly in cases involving family violence.

One of the options to achieve the goals outlined above is the establishment of a national independent watchdog to oversee and review regional prosecutorial practice – to expose differences in approach and outcomes. The continued over-representation of Maori in low-level drug prosecutions following the 2019 amendment to the Misuse of Drugs Act 1977 is an example where such oversight could expose inconsistent practice with a view to bringing outliers back into line.

Associate Professor Khylee Quince is the Dean of the School of Law, Auckland University of Technology