The SKA: should NZ stay or leave?

There is a battle of opinion right now about the Square Kilometre Array (SKA). It is one of the biggest projects on the planet and New Zealand scientists and IT entrepreneurs have been deeply involved for many years already. But it costs money to stay at the table and in a time of competing budget priorities and rival agendas the debate is heating up. So let’s look at the facts:

Despite this, early last year MBIE (Ministry of Business Innovation & Employment) moved quickly to recommend to the new Government that it cuts New Zealand’s financial contribution, by downgrading from full membership of the SKA to associate membership. The trouble is, the terms of associate membership have not even been defined yet and MBIE admits that the full members will likely keep all the important SKA projects for themselves. This would lock New Zealand scientists and innovators out of this hard-won opportunity.

It has become clear that the membership decision is really about competing agendas and budget priorities. MBIE argue the likely annual SKA cost of $2.4m is not a good science investment – ignoring the fact that figure will be offset significantly by guaranteed SKA development, research and operational contracts. The wider ICT benefits of New Zealand’s ongoing participation – the ongoing software research involved in the construction and operational phases of the SKA – are ignored.

While it was hoped, in the early stages, that New Zealand would host some of the dishes that make up the SKA, previous officials in MBIE – and in its predecessor, MED – had always understood the major benefits in terms of ICT and big data spill-over capacity. Therefore, despite the 2012 decision to locate the dishes across southern Africa, MBIE at the time promoted the establishment of the NZ SKA Alliance – a collaboration of universities and industry players that now includes AUT, University of Auckland, Massey University, Nyriad, Catalyst, Open Parallel and Compucon. Back then, they could see that the SKA opportunities represent huge potential for NZ scientists, innovators, engineers and entrepreneurs.

This is why NZ Alliance members have so far collectively invested between $8.5m and $10m, compared to the Government’s investment of approximately $5m. A short-sighted decision to downgrade New Zealand’s membership would pull the rug out from underneath these New Zealand researchers, innovators and employers, depriving them – and the rest of us – of great opportunity.

We can do better than that. 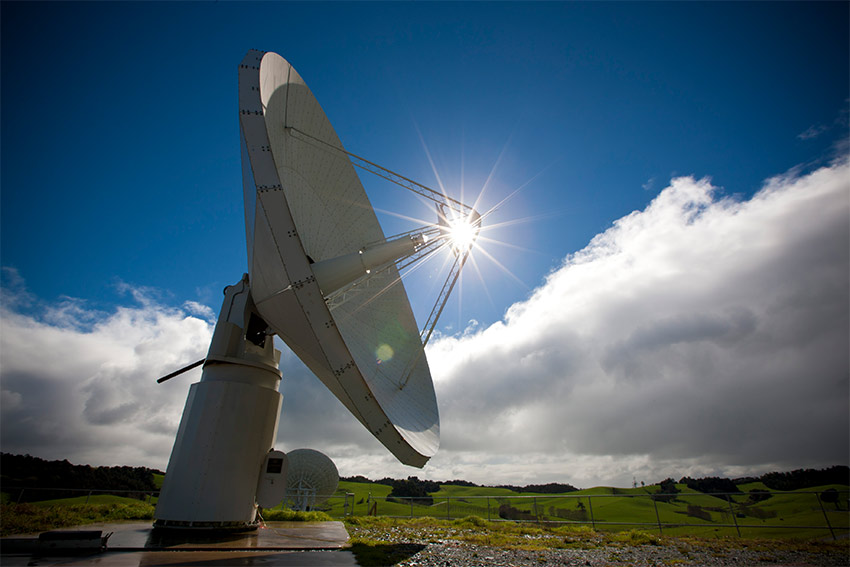 AUT’s Warkworth Radio Astronomical Observatory is one of numerous New Zealand facilities that contribute to and benefit from the SKA involvement.

This opinion was first published in the New Zealand Herald.