The power of emotion in tweets 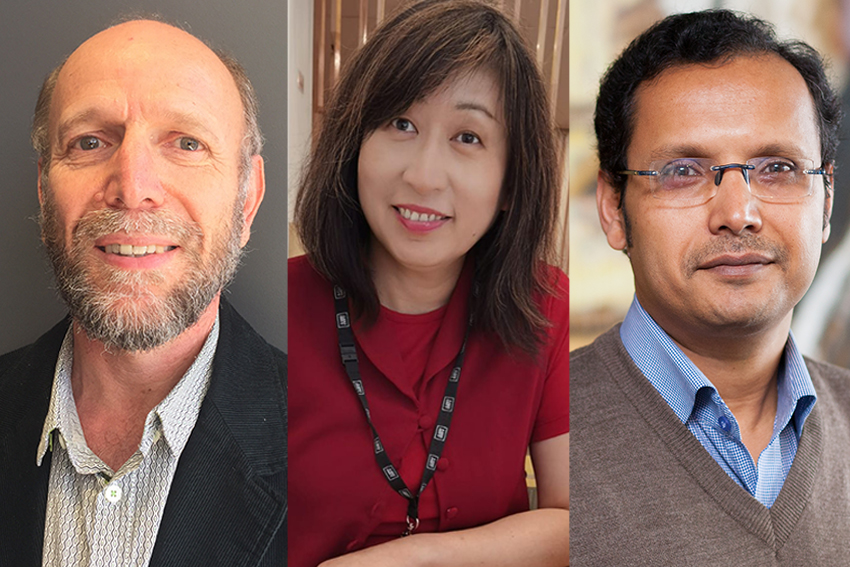 Crocodile tweets or genuine empathy? Were Kiwi companies tweeting empathetic messages during the global pandemic because they really cared, or so they would appear more likeable and caring?

New research from AUT Business School sought to answer the above question by analysing the tweets of listed New Zealand companies during the covid-19 pandemic.

Their findings are useful for businesses that use social media and other forms of communication, to encourage and strengthen engagement with their customers and the public in times of crisis.

“As humans, we tend to digest messages through feelings and emotions first, before cognitively understanding them - especially in times of crisis. Social media messages are often used by companies to help improve stakeholder understanding and engagement.

But how genuine are these emotive, even empathetic, messages?” asked the research team.

First, they found that tweets with COVID-related content showed more emotion, particularly the empathetic sentiments of joy and sadness, and that the emotional level of these tweets increased as the pandemic worsened.

For example, tone was used by companies to express their feelings (of, for example, joy, sadness, anger), and phrases such as "kia kaha” and "be kind to each other” were used to show support and encouragement.

Another example was a tweet from a transportation company conveying its utmost concern about the health and safety of its customers, as well as its heartfelt appreciation of its employees’ commitment and hard work.

The evidence suggests that by tweeting emotive content during a global crisis, companies present themselves as honest, likeable and caring, thereby gaining credibility and enhancing interaction and engagement with their stakeholders.

Do the companies really mean what they say, or are these “crocodile tweets” filled with fake emotion?

“While we cannot be sure of the real intent of all the companies that tweeted during Covid, we suggest that stakeholders take extra care when reading tweets,” say the researchers. “That means being cautious not to be misled by the emotive content of the tweets and not allowing their emotions to cloud their judgement.”

Equally, they say companies would be wise not to misuse emotive messages, as such disingenuous outreach could undermine their genuine commitment to more meaningful and authentic stakeholder communication and engagement.

Although focused on tweets, they say their findings can be applied to other forms of company communications, including websites, sustainability reports and annual reports. Like social media messages, these modes of communication will likely be made more accessible through emotive language and content that highlights how deeply a company cares about its stakeholders, including employees, customers and the natural environment.

“In all such cases, we recommend that the customer/reader/social media follower beware.”