Menu
Home AUT News Opinion Speak up, listen up, and give feedback

Speak up, listen up, and give feedback 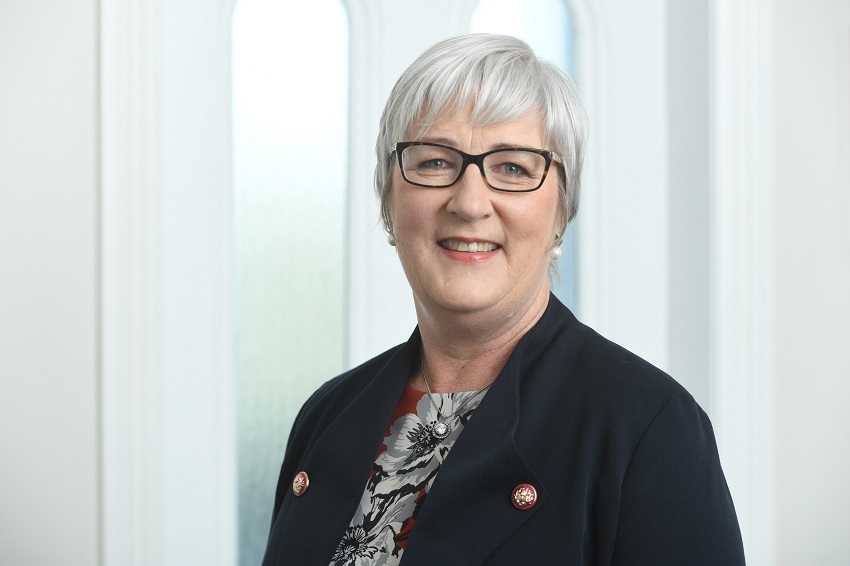 When a workplace culture supports and celebrates speaking up, listening up and feeding back, chances are high its people are more keenly contributing to the organisation’s mission, writes Kate Kearins.

Recently I received some feedback that suggested I had pounced on a couple of people in an online meeting. Fortunately, I work with people who know (and know that I know) the value of constructive feedback.

I’ll admit I was, at first, defensive. Once that feeling settled and I took the time to reflect, however, I was embarrassed – and I silently committed to be a little less quick off the mark.

It has also got me thinking about the value of constructive feedback as part of a healthy workplace culture and what we, as managers, can do to encourage it.

Encourage speaking up: When someone steps forward to tell us about a problem, rather than groan inwardly, we should instead count ourselves lucky. Such an approach from a colleague, even (especially) when framed as a conflict or concern, reflects a safe and supportive culture.

Commit to listening up: When a colleague speaks up, we must listen up. That two-way interplay reinforces an open and constructive culture. Like the proverbial tree falling in the forest, sharing concerns or feedback might be meaningless if there’s no one there to listen.

Take action: If we respond to, and investigate, complaints when they are low level and report back (even at a high level), we build a degree of trust. That doesn’t necessarily mean everyone will agree with the outcome, but transparency and responsiveness go a long way to engendering a sense of faith in, and goodwill towards, an organisation and its culture.

Not all silence is golden

Why is it hard to speak up? We are familiar with the reasons – but they are worth revisiting.

*    The culture may not encourage it – there may be a lack of safe spaces or places or an absence of clear policies, people or processes to support disclosures.
*    Intentionally or not, managers may sometimes give the impression of being too busy, too burdened, or only interested in hearing about the ‘big’ stuff.
*    Some colleagues believe nothing will happen if they speak up – so what’s the point of trying?
*    Most disturbingly, some employees fear speaking up will bring repercussions. Most commonly, they worry that retaliation from the subject of the complaint will make their working lives even more difficult.

I have also found that those who speak up may also hold concerns about the consequences of coming forward.
Their decision to share often comes with a rider: managers may be told about a concern, but the person speaking up doesn’t want us to act on the information.

That poses a challenge – because once we know something, we can’t un-know it.

We generally have a responsibility to dig a little deeper to better understand the situation, including from the perspective of the person possibly being complained about, especially if the subject is a serious one, or the problems alluded to are part of an ongoing or repeated situation.

Beyond our trying to do the ‘right thing’, it’s also vital that organisations are backed by robust policies, practices and processes to support our colleagues when they need it.

As we embark on 2022, it’s worth reflecting on and checking whether we have the right intentions and the right ingredients around workplace culture in our organisations. Do we ourselves invite and welcome feedback?

*    Do we encourage colleagues to speak up constructively?
*    And do we listen up? And take action as required?
*    Do we report back – even at a high level – on outcomes? And record specific advice?
*    Do we have the right policies, practices and processes in place?
*    Do we and our colleagues feel supported?

Within such a culture, employees across all levels of an organisation may be more inclined (and better equipped) to try to resolve workplace conflicts or concerns with constructive dialogue, clear communication and more open minds.

When a workplace culture supports and celebrates speaking up, listening up and feeding back, chances are high its people are more keenly contributing to the organisation’s mission.

This article was first published in New Zealand Management magazine