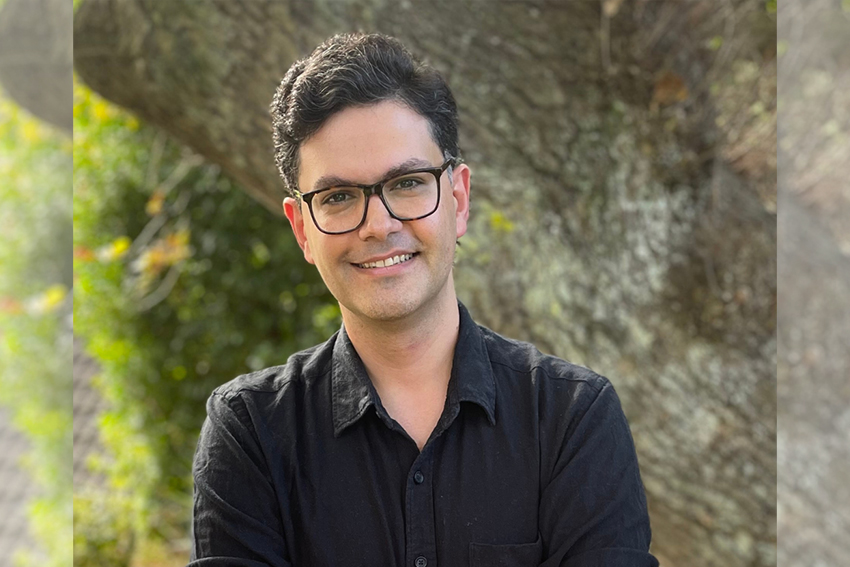 A version of this article was first published in NZ Infrastructure Review.

Tackling the challenge of creating earthquake-resistant buildings through innovation has a long history in Aotearoa New Zealand, due to our location on the edge of a zone of intense seismic activity. Yet this small country also has numerous examples showing just how wrong things can go when a severe earthquake hits.i

In the current design of modern multi-storey buildings, the best-case scenario is usually one of ‘controlled damage’. This means a building is seismic-resistant enough to keep the occupants alive in a severe earthquake, but will require either extensive repair or total replacement after. Termed ‘ductile design’, this method of construction is cost-effective, but attracts significant economic and societal penalties if a severe earthquake occurs. This cost is demonstrated by the aftermath of the Canterbury and Kaikōura earthquakes. The 2011 Canterbury earthquake series necessitated the demolition of more than 1000 commercial buildings in Christchurch, costing billions of dollars. Five years later, the 2016 Kaikōura earthquake resulted in comparably devastating damage, with ongoing effects in both Kaikōura and Wellington. The negative impact on New Zealand's GDP in the 18 months following this earthquake was estimated at between $450 and $500 million.

‘Capacity design philosophy’ is a ductile design approach used in modern building design to allow ductile failure (damage) at predictable locations to protect vulnerable elements and ensure this damage doesn't cause collapse. While this approach localises damage to ensure overall building stability in a severe earthquake, it doesn't eliminate the need for post-earthquake repair or replacement of a building. ‘Low-damage design’ is a further development of the capacity design philosophy. In this approach, weak elements (fuses) are designed and detailed to attract ‘low levels of damage’ and to be repairable and/or replaceable after an earthquake.

To further complicate the design and creation of seismic-resistant buildings, the intensity of an earthquake may be greater than that for which the building is designed. As our knowledge and understanding of seismic activity increases, so too does the demand for an increased level of earthquake resistance in building design. But due to the unpredictability of future seismic events, any new system needs to futureproof a building against increases in earthquake intensity as much as possible. Moreover, any revisions of seismic loading standards will necessitate significant and urgent strengthening of existing buildings in high-earthquake risk zones. This is currently occurring in Wellington, with buildings being closed for strengthening as seismic restrictions change. Solutions to these problems - such as seismic base isolators or hydraulic viscous dampers - do exist, but are relatively expensive and have a limited application beyond big budget special projects.

Another innovation, known as ‘friction sliders’ (or friction-based connectors or connections) has been globally regarded over the past four decades as a potentially ideal way of achieving low-damage design. Ideally, a friction slider should act as an energy-dissipating ‘fuse’, limiting earthquake-induced forces to a predefined level, and dissipating earthquake-induced energy through friction. The 'fuse action’ is to minimise the damage (by setting cut-offs for the internal forces generated in the structure), and the “friction action” is to minimise the intensity and duration of the building's vibration (by dissipating and taking out the earthquake-imposed energy on the structure). These friction sliders typically include metal plates clamped by bolts, with slotted holes to allow sliding to occur. However, despite universal agreement on their potential benefits, friction sliders have never been included in any seismic design standards because of unresolved concerns and issues – which we will discuss shortly.

New Zealand is one of the pioneers in developing friction sliders. A low-damage seismic resisting system called the Sliding Hinge Joint (SHJ) was developed by Charles Clifton at the University of Auckland between 1998 and 2005. This was in response to the unexpected damages observed in moment-resisting steel-framed buildings in the 1994 Northridge earthquake in the United States and the 1995 Kobe earthquake in Japan. Clifton's research on the SHJ followed a similar research programme initiated a few years earlier by the late Egor Popov and his team at the University of California, Berkeley, who developed the Rotational Slotted Bolted Connection. The New Zealand SHJ system was more cost-effective and easier to construct than the American system and, despite imperfections, was welcomed by industry and implemented in a few multistorey buildings. Since then, the SHJ has been further researched at Auckland University of Technology and the universities of Auckland and Canterbury. 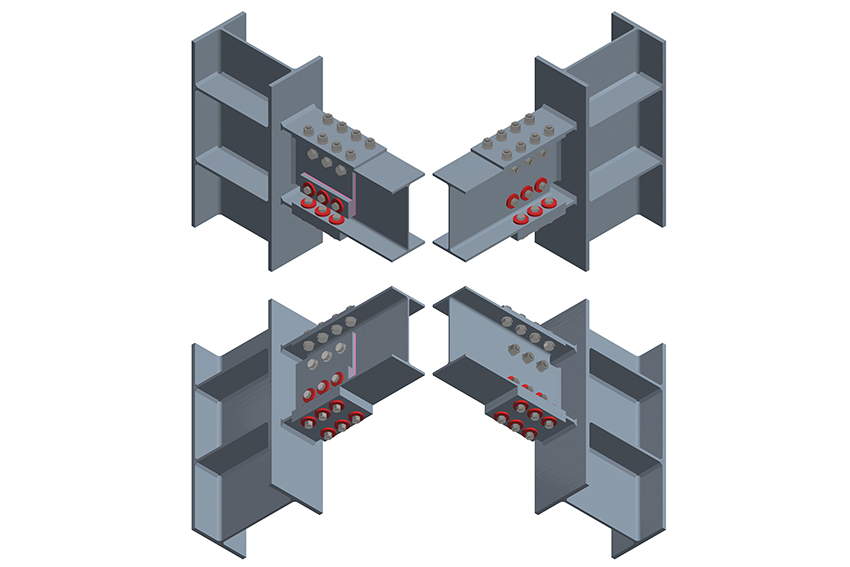 The latest developments of the SHJ by myself and Clifton, in collaboration with the University of Canterbury's Gregory MacRae, focused on removing imperfections. This includes eliminating post-earthquake loss of strength and stiffness, as well as increasing accuracy and precision in design and installation (such as delivered clamping force by the bolts and sliding coefficient of friction.) The enhanced system is called the Optimised Sliding Hinge Joint (OSHJ) and soon after its development, it was implemented in three new buildings in Hamilton. Critically, the OSHJ does not require any post-earthquake repair or replacement. As noted above, New Zealand has a long background in the development and use of friction-sliding, low-damage seismic resisting systems, and the OSHJ addresses many of the long-lasting concerns regarding these systems.

The OSHJ concept, which is principally developed for moment-resisting frames, has significant potential to be extended to and applied in a much wider range of existing (strengthening) and new buildings, incorporating other systems, such as different types of braces, shear walls and column bases. Achieving this requires multidisciplinary research to address and answer the remaining concerns related to these systems. This includes developing a means of realistic prediction of the response of buildings using these systems, durability of the systems in aggressive environments, optimum design and details of these systems for different buildings, behaviour of the systems under fire following earthquake, installation and inspection procedures, and associated quality control measures.

Earthquake-resilient building solutions that require no replacement and no repair for any of these buildings will be developed through such multidisciplinary research projects. Adoption of these solutions will save a significant portion of this cost for future events in each city, thus saving New Zealand and other earthquake-prone countries significant long-term costs. These solutions will be potentially applicable to any building size, shape and location, and will be implemented at a comparable cost to-existing controlled damage solutions. In addition, these solutions have the potential to be used to strengthen existing buildings.

This is an excellent opportunity to undertake a step change in seismic design and construction. My focus, and that of my collaborators from the universities of Auckland and Canterbury, and across the industry, is to undertake the required research in this area to create one of the best seismic resilient systems available worldwide in terms of versatility and cost-effectiveness. This will ultimately place New Zealand as a world leader in this next generation of building solutions for highly seismic regions.