Revoking the Licence to Kill 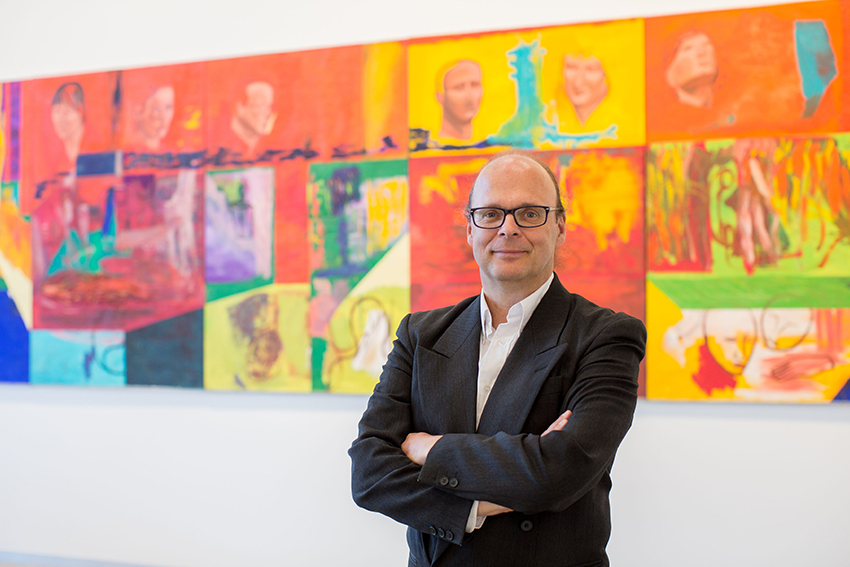 Guyon Espiner and Farah Hancock's potent collation of facts and figures, Licence to Kill, raises the important questions: why do the police in New Zealand kill people at a rate so much higher than those in the UK, Australia, and Scandinavian countries? And do those figures reveal something problematic? There are a number of additional points to be explored, including the disproportionate number of Māori amongst the 39 who have died since 1990.

At the same time, it has to be noted that the investigation reveals that police were often responding to incidents involving weapons, most often guns, and so police officers and others might well have been at risk. It is also noticeable that in 35 of the cases, the Independent Police Complaints Authority has determined that the police were justified: it is still considering the other four.

For some, there is an easy answer: don't do foolish things with weapons, or pretend to have weapons, and the police won't have a reason to shoot you. If, however, you find the figures problematic, your views are supported by the human rights framework.

In a famous case that culminated in a controversial ruling against the United Kingdom, the European Court of Human Rights outlined the importance of not focusing exclusively on the fatal moment but looking more widely at how the fatal moment came about. McCann and Others v UK, decided on 27 September 1995, related to deaths in Gibraltar on 6 March 1988. McCann and two colleagues had travelled there to plant a car bomb designed to kill and maim those attending a military parade the next day. SAS soldiers sent to arrest them formed a reasonable view that they were either armed or had a detonator for a car bomb and shot them.

In fact, the car did not contain a bomb, but was blocking the spot for a car with a bomb to be placed later; and the deceased were not armed. The European Court said the soldiers had been justified in their actions but, importantly, the Court concluded that the situation should never have arisen. This was because the UK authorities were aware of the plot, had tracked the operatives as they travelled to Gibraltar, and indeed had allowed them to park what was believed to be a car with a bomb. Missing multiple opportunities to intervene without fatal force breached the right to life of the deceased because of the inadequate care taken.

This approach has been applied in a variety of settings. For example, where Russian authorities mounted an operation to rescue hostages being held by suicide bombers in a theatre: they used narcotic gas, saved 700 hostages, killed the hostage takers, but also killed 125 hostages. The Court found that the operation was not planned in the appropriate way, which required an approach of minimising loss of life.

Or where Polish authorities attended what they believed was going to be a confrontation between two armed gangs and allowed the meeting to happen, leading to the police shooting someone fatally. There have also been cases where there was both unnecessary force used and the legal structure was inadequate, such as a case against Bulgaria that involved military police officers who were permitted by law to use lethal force against anyone who was a fugitive from the armed forces who did not surrender immediately. This led to a situation diametrically opposed to the necessary focus on not killing.

There have also been cases against France and Russia where mentally unwell people have been killed by officers who did not wait for expert medical assistance and treated the operation as involving a dangerous rather than a vulnerable person; and another involving Belgian prison officers killing a mentally ill prisoner through positional asphyxia because of inadequate planning and training on how to interact with him.

This does not mean that any death is automatically a breach of the right to life, as seen in other cases. The UK was found not to have breached the right to life in the fatal shooting of a man with an imitation firearm; similarly, there was no breach in another case involving French police using force to arrest a man experiencing a mental health crisis who also had a heart condition of which they were unaware and who died as a result of that condition when placed under the stress of arrest.

The general point that arises from these instances is that the right to life means that police operations have to be planned and police officers have to be trained with a focus on minimising any risk that death will result.

The main UN human rights treaty is the International Covenant on Civil and Political Rights 1966. Its Article 6 makes clear that everyone has the right to life, that life shall not be taken when it is arbitrary to do so, and that the authorities have a duty to protect life. This is supervised by the UN Human Rights Committee, which has also found that when deaths occur, the question is whether the authorities have taken effective measures to protect life.

The New Zealand Bill of Rights Act 1990 is designed to give effect to our international obligations. Section 8 prohibits deprivation of life "except on such grounds as are established by law and are consistent with the principles of fundamental justice". Put briefly, an arbitrary death or one occurring where the duty to protect has not been the principal consideration breaches our own human rights standards and our international obligations.

There are also UN Basic Principles on the Use of Force and Firearms by Law Enforcement Officials 1990 which have emphasised that police should be trained about such matters as understanding human behaviour, human rights, and alternatives to the use of force, all with the aim of limiting the use of force.

What this means is that policing operations must be regulated and planned with a focus on ensuring that life is preserved rather than taken, including from accidents.

So let's go back to the facts outlined. They don't automatically mean that rights are being breached. But they are stark enough to call for an investigation that asks some important questions. Most obviously, what do police officers in Australia, the UK and Scandinavia do that allows them the kill at a much lower rate? If it is better training and a better understanding of the importance of the right to life, then we should not hesitate to follow their lead.

Kris Gledhill is affiliated with the Criminal Bar Association.