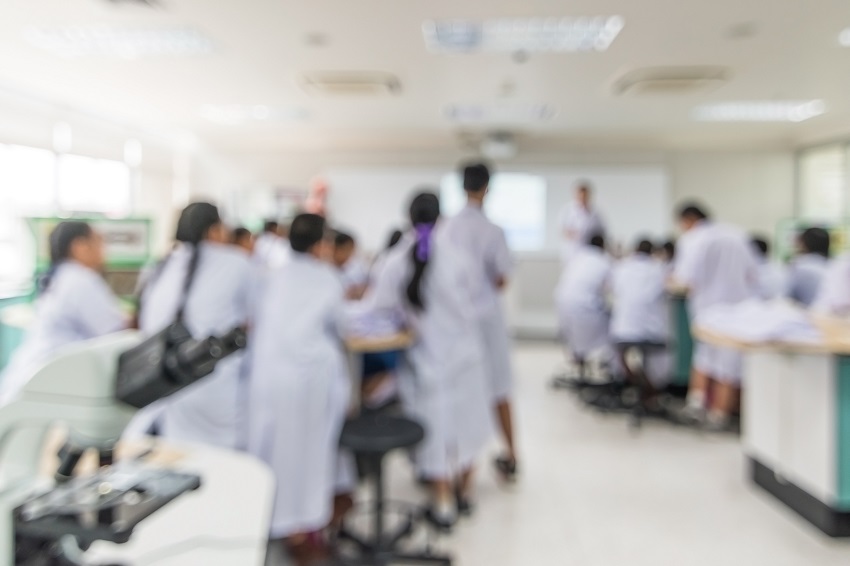 Given most New Zealand universities have goals for increasing Māori and Pacific student and staff numbers, we need to ask why their numbers still remain stubbornly low in the research sector – and even lower within “STEM” (science, technology, engineering and mathematics) departments.

Our previous research showed that one New Zealand university had failed to employ a Māori or Pacific academic in their science department for at least 20 years.

But while the numbers provided a snapshot of the workforce, they don’t explain why so few Māori and Pacific researchers stay in the tertiary system. Our latest research aims to explain this better by looking at the experiences of 43 past and present postgraduate STEM students.

Universities are charged with training the next generation of scientists and growing a sustainable scientific workforce. Graduates will go on to perform research that provides solutions to emerging crises, informs national policy and creates new knowledge to help understand the world we live in.

But are universities providing an environment where Māori and Pacific postgraduate students can thrive and develop into the researchers society needs? In 2021 just 13% of domestic doctoral students were Māori and 5% were Pasifika.

Our research suggests universities still have a lot of work to do. These low numbers of Māori and Pacific students and staff also affect their educational experiences. Frequently isolated, some of those who participated in the research said they felt invisible. As one put it:

The lack of Māori and Pacific postgraduate researchers made life for me as a Pacific researcher difficult.

Having come from a different background, with a different perspective and different skills to bring to the table, I found it hard to make any real connections with my fellow researchers.

This at that time felt isolating and was exacerbated by the fact that there were no Māori and Pacific staff members in my areas of expertise.

Many Māori and Pacific postgraduates in STEM subjects reported experiencing forms of racism. This ranged from being mistaken for being Māori when they were Pasifika, to having to dispel common myths about receiving a free education and only being at university due to targeted admission schemes.

Māori and Pacific postgraduates reported their identities being erased if they didn’t fulfil stereotypes about what they should know or how they should act. One of our interviewees said they were even told they must consider themselves “white” because they did not “act Māori”.

It is often noted that Māori and Pacific academics experience “excess labour” – meaning they fulfil dual roles of being Māori or Pacific as well as being an academic. But our research found this often begins at the postgraduate level.

Excess labour involves dealing with racism, expectations of cultural expertise, performing cultural protocols (such as karakia and mihi whakatau), and fulfilling tokenistic diversity roles such as being photographed for university advertising.

According to one person we spoke to:

I was instantly deemed an expert on kaupapa Māori yet had only begun my journey of exploring this. We were often put on the spot and expected to explain tikanga, te reo Māori, mātauranga Māori to others, while simultaneously being experts in non-Indigenous science.

This ranged from students being included in funding applications despite having declined to participate, to Pacific people being named as Māori investigators.

There were also allegations that Pākehā academics gained research funding for projects purporting to include Māori people and knowledge when in reality Māori were not included at all. As one of our collaborators wrote:

My name (my mana and reputation) was used against my will to secure funding for a project that I refused multiple times to be part of.

Where to from here?

In sharing these experiences of racism, exclusion and marginalisation, we want to remind other Māori and Pacific students they are not alone.

We also want to use this research to challenge New Zealand’s universities to move beyond tokenistic attempts at “inclusion” and “diversity”, and to begin dismantling the structures that continue to marginalise Māori and Pacific people and knowledge systems.

Our research highlights the urgent need for universities to change the culturally unsafe environment that continues to marginalise Māori and Pacific postgraduates.

Universities must create an environment where Māori and Pacific postgraduates in STEM subjects can move from surviving to thriving. That way they can get on with tackling cancer, solving the freshwater crisis or addressing the effects of climate change on their ancestral islands.