Politicians must do more to earn trust 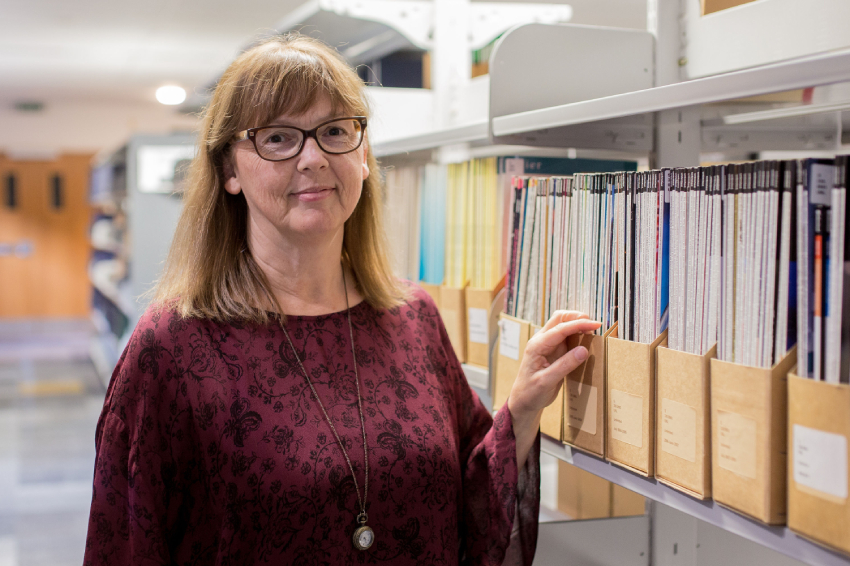 That looks harsh; only 16.2 per cent of respondents to Stuff’s Your Place 2019 survey answered “yes” to the question “Do you trust your local councillors to act on the issues that matter most to you?”

But while this trust figure is low, it is consistent with other surveys.

New Zealanders tend to trust each other (what we call social trust) and hold in high-trust many publicly-funded services and professions such as teachers, doctors and firefighters. But our trust in politicians and political institutions is always low - and typically this low when the survey has a yes/no option. Surveys which provide a scale produce a more nuanced result.

Does trust matter? Well, it depends on the nature of the absence of trust. It is healthy in a democracy for citizens to have a certain level of distrust in their elected representatives. Distrust motivates us to create checks and balances on power and is why we have institutions such as the Official Information Act and the Auditor-General to hold our politicians and political bodies to account.

But a deep cynicism – assuming all elected representatives have corrupt motives, for example – is damaging to democracy. Cynicism fosters a sense that it doesn’t matter who is elected, because the result is always the same, and always bad. Disenchanted people may disengage by not voting, or they may vote for protest candidates, more intent on bringing down the institution than making it work for the benefit of wider society.

A key component of trust is knowledge. To be able to trust someone, we have to know something about them. Almost half of the Your Place 2019 survey participants did not know the name of their local councillor. How can we develop trust in elected officials who have such low profiles that their names are unknown? Do residents of an area know what their council is doing and why? Do they understand why one project is prioritised over another, or why some problems take a long time to fix? Trust in local government requires an effort on both parties. Voters need to care enough to find out what is happening, but more importantly, local government and elected representatives need to do a better job meeting, engaging, explaining and – crucially – listening to their residents.

The survey question specifically asked whether the participants trusted their local councillors to act “on issues that matter most to them”. It did not ask about general trustworthiness, or the moral character of elected representatives. Possibly, then, some of the survey respondents were not expressing cynicism so much as disagreement with council priorities. Are councils doing enough to listen to the concerns of their residents?

Lack of trust comes through as a broad issue in this survey, but it is not necessarily a deep one. Many of those expressing little trust in their local councillors were happy living in their area, rated the performance of their elected mayor and councillors 6/10 or higher, and were happy with some council-provided services such as recycling. There was also a high reporting of intention to vote. We can take some comfort from the survey: while trust levels are low, satisfaction with council and their services seems to be a bit higher.But elected representatives could do more – to be more visible and to earn the trust of their constituencies.