A poll reveals startling gaps in our knowledge. Countering this is urgent and important, especially given the rise in division and hatred around the world, writes AUT lecturer Melissa Derby. 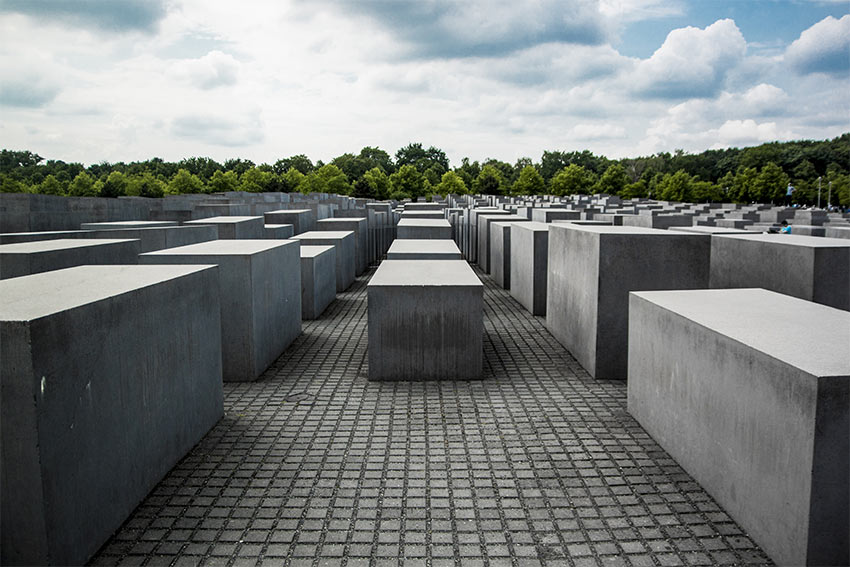 “Those who cannot remember the past are condemned to repeat it.” It is an old cliché, but an appropriate sentiment in light of results of a survey of 1,000 New Zealanders, published this week, which reveal that our knowledge of the Holocaust is weak – and fading fast.

The poll showed that a nearly a third of New Zealanders know little or nothing about the Holocaust, and less than half of us were aware of basic facts, such as that six million Jews lost their lives during the Holocaust. In particular, the poll showed awareness among young people of the horrors of the Holocaust, which took place from 1933 until 1945, was even lower. In some cases, it was non-existent.

Are the results of the poll, which even shows that some New Zealanders actually believe the Holocaust was a myth or exaggerated, unexpected? Sadly, no. It mirrors trends from overseas – in Hitler’s birthplace, Austria, for example, a startling 12% of youth have never even heard of the Holocaust. But responses to the New Zealand poll paint a grim picture of our awareness of one of the world’s most seismic – and relatively recent – historical events.

Alongside this, a paper taught at Auckland University of Technology, titled The Holocaust: Its Causes, Character, and Legacy, also makes a valuable contribution to bringing to light some of the horrors of the Holocaust. The course, which we launched this year, has proved popular, particularly among younger generations, suggesting there is hope in raising awareness about the Holocaust.

In addition to learning about the experiences of Jews in Europe during Hitler’s reign in Nazi Germany, students learn that something like the Holocaust doesn’t simply occur in a vacuum. An exploration of the long history of antisemitism fosters an understanding of one of the major underpinning factors of the Holocaust – the contempt of a group based on their race, culture, and religion.

Antisemitism continues to appear nowadays in different forms and to varying degrees in many countries, with sometimes devastating consequences. The loss of 11 lives in the 2018 shooting at the Tree of Life Synagogue in Pittsburgh, Pennsylvania is but one example. We are not immune to antisemitism in New Zealand either, and it has been a constant feature in our society since the colonial era. More recent examples of antisemitism in New Zealand have included the desecration of Jewish cemeteries with Nazi symbols, and the incitement of violence against the Jewish community.

Countering this ignorance in society is urgent and important, particularly because the spread of division and hatred in different countries is on the rise, the extent of which arguably hasn’t been seen since the end of the second world war.

Indeed, on a recent stint in the US, when I was visiting a Holocaust Museum in Houston, Texas, a guide commented to me: “If you hear hoof beats, don’t look for a zebra. Look for something familiar. If it sounds like a horse, and looks like a horse, chances are it’s a horse.” Increasing our collective awareness about the Holocaust, and the dangers of antisemitism, will go a long way to us avoiding a case of history repeating itself.

This opinion piece was first published in The Spinoff.