Negotiating unconscious bias in the work 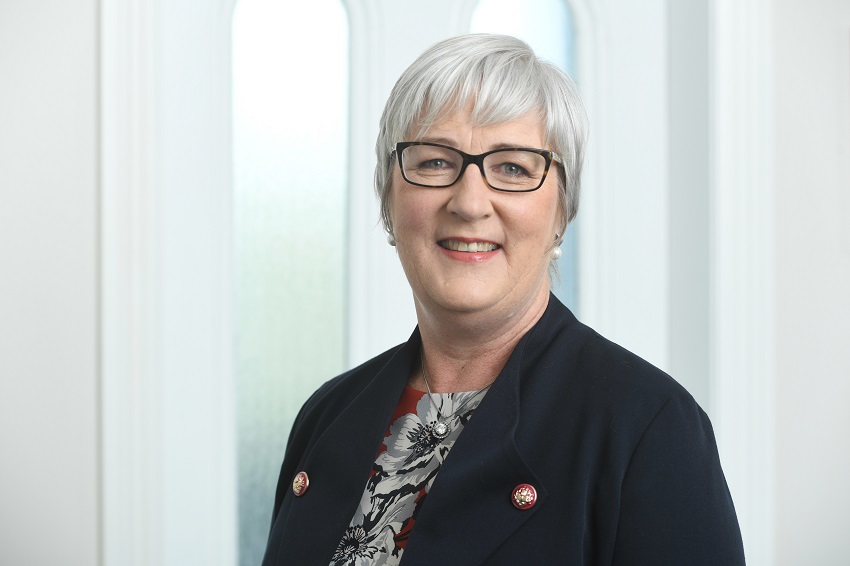 “Diversity is being invited to the party. Inclusion is being asked to dance.”

I was part of Bev’s 20-strong audience comprised of my academic and professional colleagues from Auckland University of Technology’s Faculty of Business, Economics and Law.

Over the course of three hours, colleagues joined Bev in navigating the sometimes steep, often unexpected pathways of unconscious bias. More and more businesses are taking steps to ensure their work cultures are diverse and inclusive. A central part of that journey, unconscious bias in the workplace is, arguably, increasingly acknowledged but not necessarily understood.

What is unconscious bias? It’s having social stereotypes about certain groups of people that form outside your own conscious awareness. In work environments, this can lead to either discrimination against or favouritism towards these groups.

Neither is good; neither is fair.

As Edwina Pio, AUT and New Zealand’s first Professor of Diversity, explains, “Quite often, the default mode of organisations is to progress those whom they are used to, people similar to themselves, because that’s what they know and that’s what they feel has been successful.”

Bev explained that through the lens of inclusivity, we can more clearly see, examine and hopefully eliminate our own unconscious biases, most of which are based on false assumptions or even ignorance. We don’t know what we don’t know….

Bev brought the power of inclusivity to life with a seemingly simple ice-breaker activity. We were invited to turn to our neighbour and share with each other the origin and meaning of our own names. Within seconds, the previously quiet room was buzzing with the chatter of individuals crossing the invisible line that so often keeps colleagues from becoming friends. That line was all but erased by the second part of the exercise – to turn to another person in the room and share the story of our colleague’s name.

An easy and effective approach to avoid making preconceived assumptions about our peers and helping to break down unconscious bias, right? I’m guessing that, like me, many in the workshop would have answered that question with a resounding “Yes!”

But the following day gave me reason to re-examine my initial conclusion. I opened a meeting with a group of colleagues by inviting them to embark on a similar exercise that Bev had also recommended. This one focused on sharing a taonga or treasure that held personal meaning for each of us. As an example, I offered an old-fashioned kitchen implement that opens the lids on vacuum-sealed jars. I inherited it from my mother after her death, so the piece holds sentimental and practical value.

I admit I was surprised to discover that not everyone was able or willing to share a taonga. We had an over full meeting agenda and not everyone likes being put on the spot. More generally I realised that for some taking a step toward breaking down boundaries – even in the name of creating a culture of inclusivity and dispelling unconscious biases – can sometimes be a step too far. To me, the hesitation illustrates the complexity of the move from traditionally hierarchical and potentially exclusive workplaces into environments that feel safe and without undue bias.

Perhaps, too, reluctance reinforces the science which shows that, genetically, humans have five times as many threat receptors as friend receptors. In other words, it’s only natural that our first instinct is to identify someone unfamiliar or different as a possible adversary rather an ally. In the past, of course, that was a vital evolutionary “flight or fight” response to help ensure the survival of the species. These days, however, it can intensify the challenge of creating diverse and inclusive workplaces.

At AUT, we pride ourselves on being accomplished dancers of diversity and inclusivity. Our own dance floor boasts physically accessible campuses and equity-based policies that support myriad students and staff who light up the floor with a rich variety of backgrounds from around Aotearoa, New Zealand, and from around the world.

A good dancer seems to somehow intuit the rhythm of the music, keep to the beat and anticipate the next move. So, too, must today’s leaders recognise the tempo of their organisations and adjust their styles as required, all the while maintaining the pulse of the music as they guide their colleagues safely, inclusively, and without barriers of undue bias.

We might not all like to dance, but chances are, we all want to know we’re welcome give it a whirl.

This article was first published in NZ Management magazine.