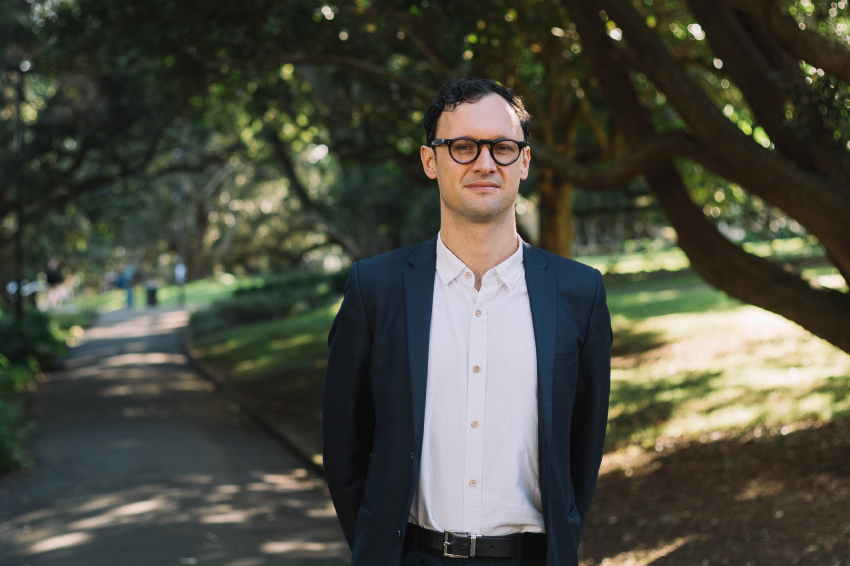 The Stuff Your Place survey found that 44 per cent of respondents believed climate change has some effect on their day-to-day life, and another 9 per cent said it has a huge effect.

That means less than half of all New Zealanders believe "climate change has little to no effect on my life".

Age is a factor. Nearly two-thirds of over-65s believe they are untouched by climate change, but only one-third of 15 to 24-year-olds believe the same.

Given this, it isn't surprising that younger generations are leading the charge for action, such as the School Strikes for Climate.

Ethnicity has an influence too. New Zealand Europeans are the least concerned, with only 7 per cent saying climate change has a "huge effect" on daily life. Māori and Pacific peoples are slightly more concerned.

But the myriad peoples who identify as Asian, at 19 per cent, are most concerned of all. This issue deserves further investigation.

Finally, there is a gender bias. The majority of men (56 per cent) believe climate change has no or little effect.

For women, that pattern is reversed: the majority (62 per cent) are convinced that climate change does have some effect.

This is consistent with international findings that women are more concerned about climate breakdown and, not unrelatedly, more vulnerable to its effects.

And yet despite this, men have long been over-represented in the climate conversation.

This is a problem because, as Ireland's first female president Mary Robinson observed about the 2016 Paris Agreement negotiations, "This is a very male world. When it is a male world, you have male priorities."

The science, however, supports those who believe that climate change is happening. New Zealand has already experienced a 1 degree Celsius temperature increase over the last century, according to the Environment Aotearoa 2019 report.

The environmental consequences flow through to the economy.

A 2018 analysis estimated that insured damages from climate change-related floods are in the vicinity of $120 million over 2007–2017, while losses from droughts are about $720 million. These costs are expected to increase as extreme weather events become more frequent and intense.

To capture these economic impacts, the Stuff survey also asked respondents how the threat of natural hazards has affected "your ability to afford and maintain your home (including insurance costs, rates, rebuild from previous disasters, resale potential)?"

Just over a third noted a "huge effect", while two-thirds noted "little to no effect".

This doesn't all relate to climate change. The strong positive responses in Canterbury and Wellington, where more than half of respondents noted a "huge effect", obviously reflects recent earthquake events.

However, the next most affected regions – Tasman, Nelson, Marlborough, Gisborne, Hawkes Bay and Bay of Plenty – have faced a different set of hazards.

Recall the Edgecumbe flood in April 2017, ex-Tropical Cyclone Gita in February 2018, the Tolaga Bay tempest in June 2018, and the Nelson forest fires in February 2019.

Such events aren't exactly caused by climate change. They're also a consequence of land management, town planning, human action, and more. But climate change is a risk multiplier: it heightens the probability of such events occurring, especially if we fail to introduce adaptation measures.

Nevertheless, the first step to addressing a problem is to recognise it. Most New Zealanders are already there. It's up to decision makers to turn this into action.