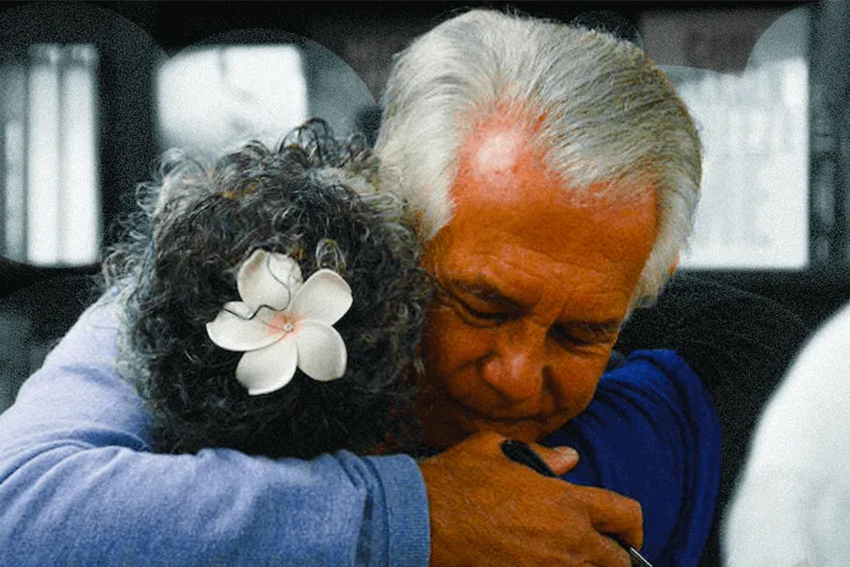 I have fan-girled Matua Moana for over 30 years. As a law student his work brought us as Māori, our ways of thinking, being and doing – as well as our experiences of colonisation and Te Tiriti  and its ongoing impacts – into university classrooms, which was transformative. When I became a baby academic, Moana was unfailingly kind, supportive and encouraging to those of us trailing behind him, particularly wāhine Maori. He was gracious in sharing his work with others for comment, and he always made time for those who called upon him, often to his own detriment.

The real magic of Moana Jackson was his ability to say profoundly radical and transformative things in such a calm and measured manner that they seemed logical and simple – plans for power sharing, constitutional transformation, decolonisation and prison abolition. More importantly, he made us believe in ourselves and our ability to survive and flourish as iwi Māori. He was a masterful storyteller, taking lessons from traditional purakau through to everyday interactions. Moana could engage with anyone – from the chief justice, to inmates to nannies. I would always take a deep breath when I saw an email from him in my inbox – it could be asking a deeply philosophical question, or it could be him saying that he liked the look of my cinnamon buns in my latest Facebook post. I will miss him dearly.