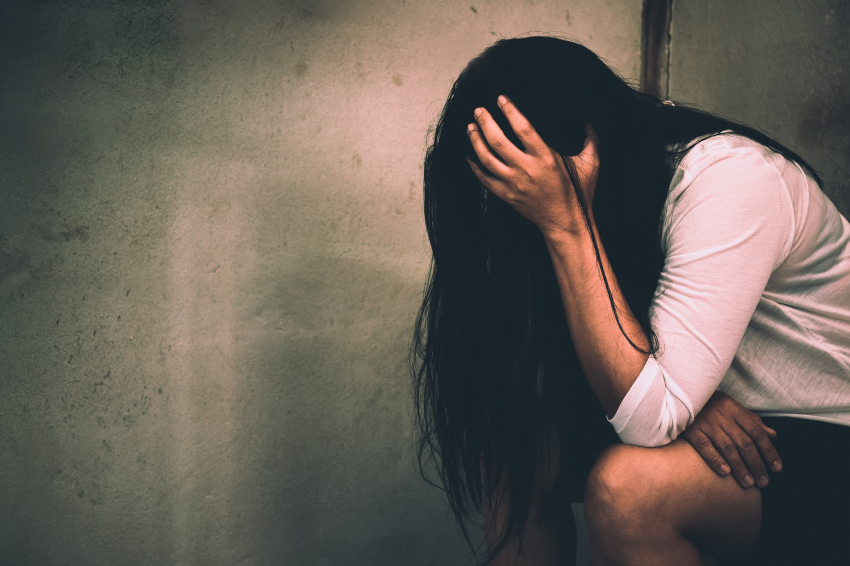 That our criminal justice system is in desperate need of reform and that we need to reduce the number of Māori individuals in prison are well-known facts. The burden to achieve these targets seems to lie with corrections minister Kelvin Davis, his Department of Corrections and their various advisory panels. But when practising justice, prisons are merely the ambulance at the bottom of the cliff. On the path toward that cliff, many actors and factors are at play including courts, court-reporters and their audience.

Decades of research show that news media shapes public consent for crime and penal policies. So, it does matter how journalists cover court cases because they have the power to either incite contempt for criminal ‘villains’ or empathy by explaining offender motivations. In my recently published study, Indigeneity matters: Portrayal of women offenders in New Zealand newspapers, I found that journalists report differently on Māori and Pākehā women who are sentenced for crimes. I analysed news items published in various newspapers over the course of two years looking for language that makes women offenders look better or worse in the eyes of the reader. For example, readers may deem a woman not fully responsible for her actions when her clinical depression is highlighted. Or a newspaper article may downplay the injuries caused by a crime, the level of remorse the female defendant is expressing or may blame the victim for the role they played.

Overall, my study reveals that New Zealand newspapers warp our understanding of how old women offenders typically are. Younger women (17-24) are under-represented in the news, while older women (30+) are over-represented. This matters because newsreaders may find themselves arguing that everyone knows right from wrong and that maturity alone should enable these women to make better decisions. If journalists reported more about the young women who actually populate our prisons, the audience may be more empathic because – let’s admit it – most of us have made some really dumb decisions when we were young. If we knew the truth, we would maybe advocate for more youth support instead of youth detention.

Regular newspaper reading also leaves us with a wrong impression of the crimes that women typically commit. In reality, more than half of all convicted women, Māori and Pākehā alike, are sentenced for traffic offences or for violating probation or parole conditions. But newspapers report mostly about the few women who kill, abduct or harass people. In reality, such serious offences make up little more than 1% of all female convictions but a whopping 43% of all news stories on women offenders. Journalists call that the ‘newsworthiness factor’ – the more exotic, the better a story sells. While the disproportionate reporting may be understandable from both a profit and practicality point of view, it does not explain the uneven distribution between Māori and Pākehā women. Homicides committed by Pākehā women are reported in newspapers 87 times over actual conviction rates (0.2%), but homicides committed by Māori women (0.1% in reality) are reported 308 times over.

My study also found that newspapers tend to use an overall empathy-provoking tone for Pākehā women (56.5%) but not when reporting about Māori women (15.4%). Probably my most remarkable finding is that, although all the women had been found guilty of committing a crime, guilt was attributed to the offender in nearly all news articles about Māori women (more than 90%) but only in half of the stories about Pākehā women. In part, this can be blamed on the excessive homicide coverage, but, also in other offence categories, Māori women tend to be portrayed as conniving, heartless, uncaring, aloof and lacking remorse while downplaying the level of injury caused by Pākehā women and blaming the victim or authorities that have let Pākehā women down. Even when a Pākehā mother killed her own daughter, blame was shifted to the health care system.

Also interesting was that motherhood was mentioned more often in relation to Māori women, which serves to intensify the newsreaders’ negative impression because not only have these women failed at being good members of society by committing a crime but they have also let their kids down.

Media researchers have repeatedly shown that the New Zealand press tends to portray Māori men and women in a bad light and how that affects the public’s perception of Māori. My study confirms this trend. While Pākehā women are portrayed as harmless fraudsters and drug addicts, Māori women are depicted as dangerous killers, kidnappers and thieves. None of which is reflected in real-life conviction rates. Māori and Pākehā women are, in fact, convicted at nearly equal rates in almost all offence categories. Nevertheless, newspapers often depict Māori women as intrinsically bad and unworthy of readers’ sympathy while shining an empathic light on Pākehā women.

Journalists may argue that they only report what is happening in the court room as the foundation of their reporting. Few newspaper readers will access original court files. We mostly rely on the media to inform ourselves about crime. That is why discriminatory news reporting has political consequences. Whether we like it or not, what journalists write does influence how we as news readers react to the crime and social policies that parliamentarians discuss and, in turn, how politicians behave to secure our vote. In other words, if journalists write negatively about Māori women, voters will less likely support policies that help Māori women in need. Ultimately, journalists’ power lies in deciding whether to perpetuate biases that present in our courtrooms and in the wider public or to actively resist them through their writing.

Māori women already make up an alarming 65% of the female prison population and it is within all our power to change that. We can inform ourselves, for example, about the fact that more than half of imprisoned women are traumatised by physical or sexual childhood abuse and as a consequence may suffer from PTSD or drug dependencies. That knowledge empowers us to be empathetic and support social policies that assist abused women. However, it is my heartfelt intention to call on journalists, who ultimately control how they present our Māori and Pākehā sisters to us, to be more conscious of inherent biases and to purposefully balance them with their writing.

This opinion piece was first published on The Spinoff.