Lessons from the pay equity settlement 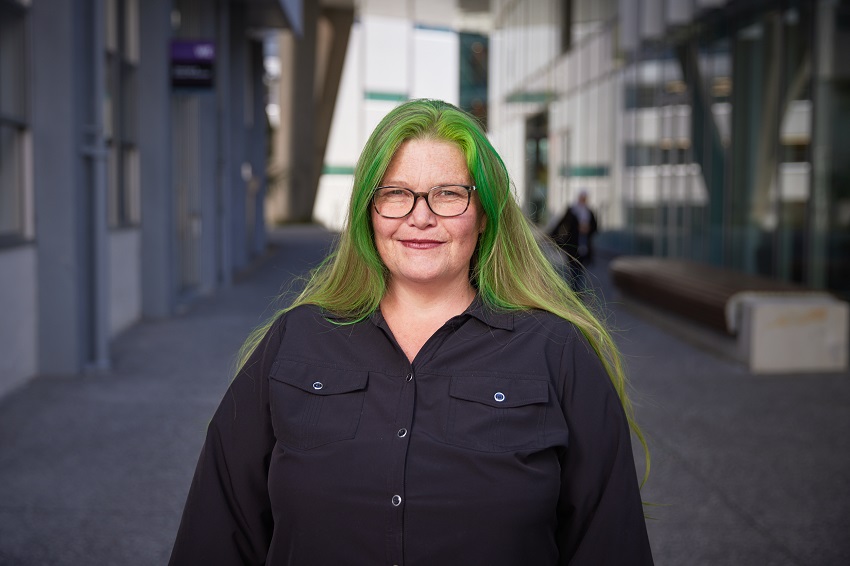 The pay equity settlement ushered in unprecedented hourly wage increases, as well as training and career opportunities for care and support workers. These measures not only benefited individual workers but would also contribute to a sustainable care and support workforce – one that could meet future skills shortages and ensure ongoing high-quality care for our most vulnerable population.

But new findings from our AUT research suggest a different reality.

Despite some boosts to hourly wages, the sector-wide benefits the Act sought to address have not materialised. Instead, improvements have been made on a case-by-case basis and largely at the discretion of individual employers.

The ad-hoc nature of this implementation is exacerbated by the invisibility and isolation of the work and those who do it. 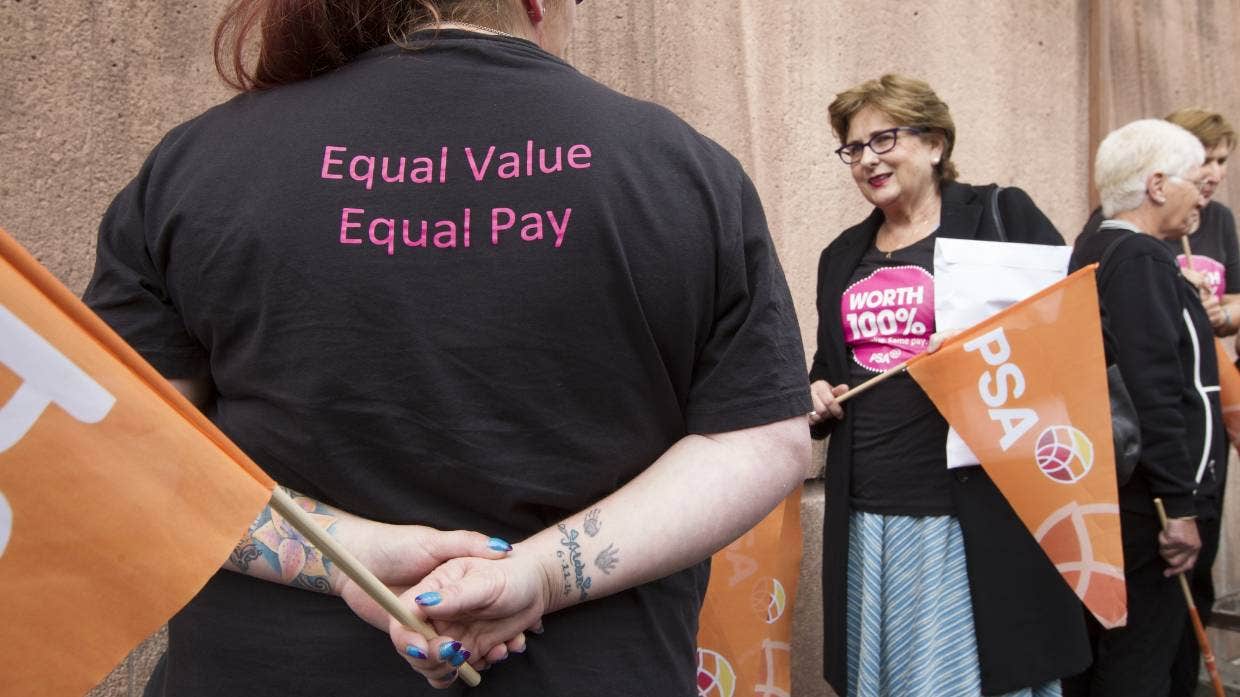 As the government considers what happens when the Act expires in July, it is timely to assess the impact of the legislation – for good and not so good.

We collected data from care and support workers, nurses and healthcare managers at the end of 2019 – just before the Covid-19 pandemic delivered a body blow to those already working in challenging conditions. We found three key areas of concern for the care and support sectors: take home pay and job responsibilities; training opportunities; and quality of care.

The pay equity settlement guaranteed wage increases to address historic gender discrimination, not an expectation that workers should complete more or different tasks on the job.

However, while just under half (49.2 per cent) of care and support workers said their job had stayed the same, nearly a quarter (24.6 per cent) had more responsibilities added to their job, and just over a quarter (27.0 per cent) had a bigger workload.

The settlement also made clear that no care and support worker should be worse off after the pay equity settlement. Our survey found that in home and community support, more than a third of care and support workers had their weekly hours reduced against their wishes. Fewer hours per week, means less pay – even if you’re earning a higher hourly wage. 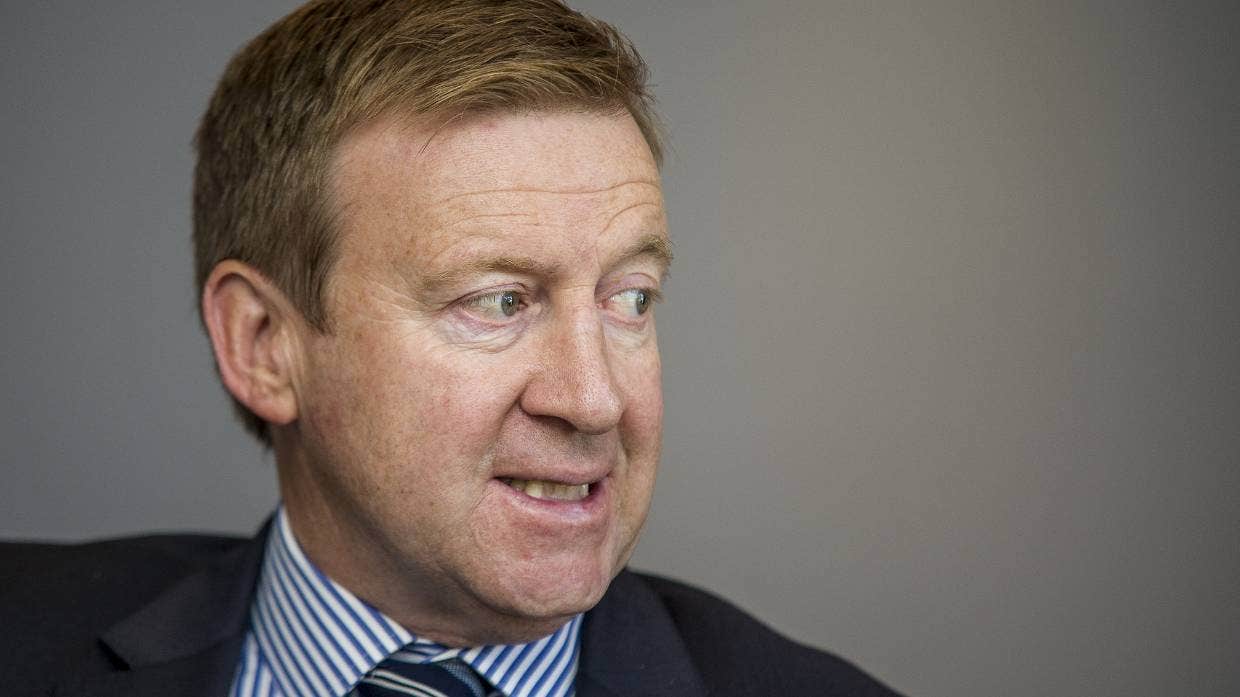 In 2017 then Minister of Health Jonathan Coleman led negotiations with the aged care sector and unions.

Why weren't the changes put in practice as intended? More than 80 of managers surveyed said the funding to cover additional wage costs of the pay equity settlement was inadequate – indicating at least one reason was a lack of funding for the change. This begs the question: was the settlement set up to fail from the outset?

A cornerstone of the settlement was to build a thriving and engaged workforce supported by flexibility across roles, and training and career opportunities. Under the settlement, all care and support workers would have the opportunity to gain NZQA Health and Wellbeing Certificates. While nearly three-quarters of care and support workers said that they were given this opportunity, a quarter did not have the training they were entitled to – potentially leaving them behind. A similar number (20 per cent) of managers reported that, perhaps due to cost, they were more selective now about whom they offered training to.

Our research makes clear the improvements and the gaps – the realities of the Act for those on the ground – the workers. Before the 2017 Act comes to an end, it is crucial that policymakers and funders understand these realities.

This workforce is the glue for many people and their whanau, contributing to healthy, thriving communities. Now is the time to assess the evidence and build on, and reward, the skills, experience, and knowledge of this workforce.

This article was first published in stuff.co.nz. Read the original article on Stuff