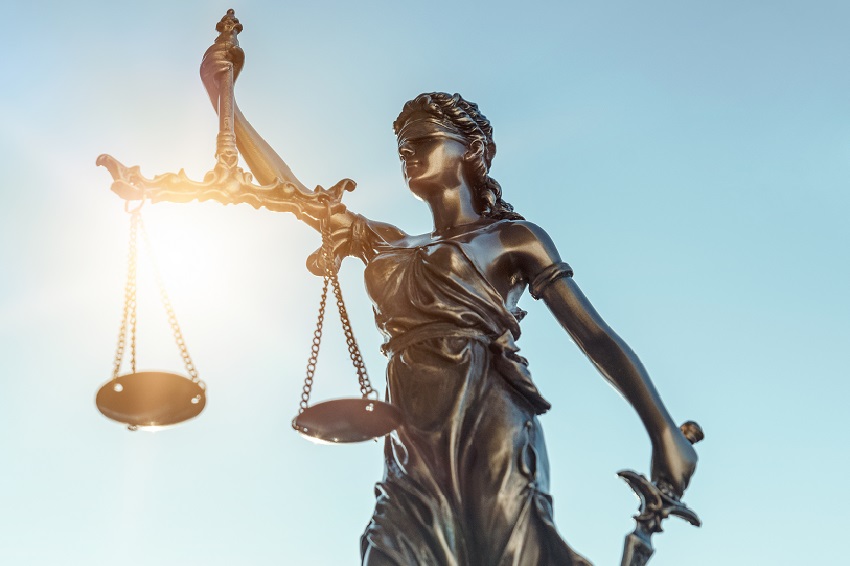 This article is republished from The Conversation under a Creative Commons license and written by Kris Gledhill, Professor of Law, Auckland University of Technology. Read the original article.

Most lawyers are happy to accept we’ll never be as popular as doctors. We are probably on a level with dentists: nobody really wants to see them – until they have a toothache.

Same with lawyers. Having to sort out a legal dispute without a lawyer can often be as problematic as doing dentistry on yourself.

Disputes about all sorts of things – bullying bosses, violent spouses, governmental overreach, custody of children, what happens to people with dementia – can end up in court. Judges are given significant powers over us. They can take away liberty, property and children; they can order psychiatric treatment.

Our court system is largely based on the adversarial model, whereby arguments are made from those involved and the neutral judge (or judge and jury) makes a decision. This requires what is termed “equality of arms” – essentially, equal access to lawyers.

Otherwise, there is an imbalance, which might lead to an unfair result with significant adverse consequences. This is also why legal aid is of fundamental importance to a society that values equity.

Governments, corporations and well-resourced organisations will invariably have lawyers. Society pays for these in full if they are working for public bodies. Society also pays in part for lawyers who represent commercial bodies, since their fees will be allowable against income and so, will reduce taxes paid.

It has long been accepted that society has to provide lawyers for those who face the power of the state in criminal proceedings. In 1912, the New Zealand Parliament enacted a legal aid system for criminal defendants who did not have sufficient means. The starting point was to pay those lawyers at the same rate as prosecuting lawyers.

But many important decisions are also made in the civil courts. A legal aid scheme for civil proceedings was introduced in 1939, aimed at “poor people”.

When the system was revised and extended in 1969, the aim was to make better provision for those of “small or moderate means”. This also proposed that legal aid lawyers should be paid 85% of the rate they would otherwise have charged.

Much has changed since. If you get legal aid now, it is in the form of a loan –  rarely written off – bearing interest and leading to caveats on any assets.

But it is more likely you won’t be granted legal aid at all, because only those with severely constrained resources qualify.

And, as the Law Society survey shows, even if you do qualify there is a good chance you won’t be able to find a lawyer. The survey found over 60% of lawyers have no interest in doing legal aid work. Of those who are willing, many have to limit the numbers of cases they can take on.

This means legally aided clients are more likely to be turned away. The situation will probably worsen, too, because a quarter of those willing to do legal aid are planning to do less in the future.

Among the other problems identified by the surveyed lawyers is the level of bureaucracy they face. This can be traced back to a review of legal aid in 2009, which led to the current legislative framework under the Legal Services Act 2011.

The review placed a heavy reliance on anecdotal evidence of misbehaviour by some lawyers. It has always been true that legally aided spending has to be justified, but the current regime seems to be micro-managed.

The other significant problem is that legal aid pay rates are low and haven’t changed for many years. It’s not just that lawyers can earn more – a lot more – if they avoid legal aid. It’s that legal aid rates sometimes barely cover their costs.

When legal academics ask law students why they want to be lawyers, the desire to help people in difficult situations is a common answer. This can be especially true for students from groups who face more disadvantage, including Māori, Pacific Island and refugee communities.

But those desires can only go so far if the work does not provide a living.

Eroding the right to justice

Of course, it is easy to be cynical about lawyers asking for funding for lawyers. This comes back to the image problem. Contrast it with medical professionals calling for a better-funded health service, including better pay for doctors and nurses. The public is generally sympathetic.

But just as access to health is a good thing, so is access to justice. They are both prerequisites for a decent society.

If we go back to the origins of legal aid, it involved a recognition that relying on charity was not an appropriate response when the stakes are high. There was an acceptance fair trials are a keystone of the justice system, and legal aid can contribute to equal access to justice for all.

This right to justice is recognised in the New Zealand Bill of Rights Act 1990. But it is being hollowed out as time goes by, as fewer people can obtain legal aid and fewer lawyers are willing to do such work.

The Law Society survey suggests urgent action is required to avoid a justice gap that should be unacceptable in modern New Zealand.