Menu
Home AUT News Opinion How to decolonise a mind

How to decolonise a mind 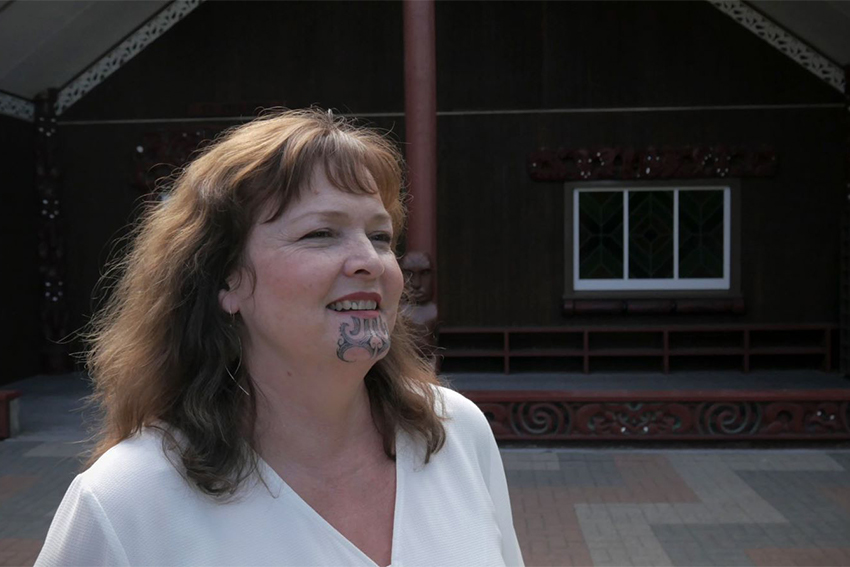 This article is republished from Waatea News and written by AUT lecturer Dr Atakohu Middleton. Read the original article.

What do we mean when we talk about decolonising one’s mind? It means pulling apart and critically examining the thoughts, preferences and values that derive from a colonial way of thinking and which have been presented as the norm in Aotearoa.

In the 1970s, like many townies of both Māori and Pākehā heritage, I was raised with Pākehā values only. It never occurred to me, as a kid, that there were other ways of seeing, being and doing. At that age, you don’t realise the power of socialisation to embed and reinforce the sanctioned narrative.

For me, the decolonisation process started with the rude realisation that the history of Aotearoa we were told at school presented just one side of the story, demonising Māori as it went. But that spurred me to action. So, based on that experience, which took place in the 1990s when I was in my 20s, here are my top tips on how to decolonise a mind.

1: Read accessible, well-written history from a Māori perspective to make up for what we never got at school. The changing waiaro (attitudes) in our country and the new school history curriculum that comes into force next year will remedy the lop-sided story-telling for the next generation. It’s come too late for adults, so we have to take our own decolonisation in hand.

2: Decolonising your mind means a lot of unlearning as well as learning. Unlearning the idea that the narrative I had been brought up with was the only one (or the only one worth valuing) and learning to balance the world views of my English heritage and my iwitanga. Learning about the construction of identity and realising that while my father identified only with his Pākehā heritage, I was not constrained.

3: Learning to see two ways of being teaches you why some Pākehā really struggle to understand the power of their own socialisation. As journalist, writer and teacher Philip Tremewan wrote in Tu Tangata magazine in 1986, “many Pākehā don’t understand their own conditioning. They’re so monocultural that they don’t realise they have a culture and that the values - are culturally based, not some universal, divinely ordained law.” That, of course, does not excuse racism.

4: Decolonisation means reconsidering entrenched narratives around a whole raft of things, among them gender roles. For example, early visitors to Aotearoa documented the great influence of women in ritual, social and practical affairs. These early observers of Māori life also documented our tāne as tender and forgiving fathers. Missionaries and settlers introduced an ideology of male dominance that undermined the Māori imperative of balance, with the attendant consequences.

5: Decolonising our minds puts us on a path reclaiming our mana and our pride, and the confidence that comes with knowing our own histories make us stronger. As cross-cultural trainer Takawai Murphy says in the book Decolonisation in Aotearoa: Education, research and practice (edited by Jessica Hutchings and Jenny Lee-Morgan, 2016, NZCER Press) decolonisation is about “stripping away the layers of colonial myths that have taught us as a people to dislike ourselves.”

6: Decolonising our minds means sitting with the uncomfortable sensations, memories and emotions that might arise. Anger may well be one of them. I don’t think you can avoid these; I found it useful to unpick my own reactions and came to understand them as part of the decolonisation journey.

It’s also important to avoid beating yourself up for what you didn’t know or didn’t do in the past. Our social systems, policies and laws have, until relatively recently, done a pretty good job of trying to squish us all into a monocultural mould.

7: I am not sure that this business of decolonising one’s mind has an end. There is always something new to learn about our difficult collective history and our identity as individuals and a nation. So go forth and whaowhia te kete mātauranga. Fill your kete with a different type of knowledge.