How NZ can reduce emissions faster 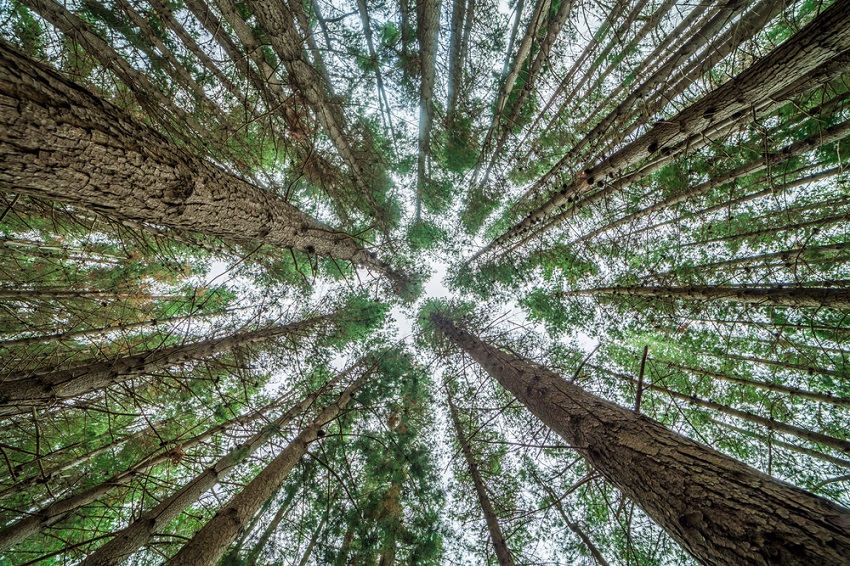 This article is republished from The Conversation under a Creative Commons license and written by David Hall Senior Lecturer in Social Sciences and Public Policy, Auckland University of Technology. Read the original article.

Past reports by the Intergovernmental Panel on Climate Change (IPCC) had an otherworldly feel. The onset of climate change, let alone the low-emissions transition, seemed abstract and far away.

The current assessment cycle sounds and feels in media res, in the midst of things. The IPCC’s earlier report on climate impacts, released in February, confirmed impacts of climate change are already upon us. This week’s follow-up on climate mitigation confirms the transition to net zero is underway, however inadequately.

The complaint that “we have done nothing on climate change” is untenable. The report estimates existing policy instruments have avoided global emissions of at least 1.8 gigatonnes per year. Consequently, the worst-case scenarios are ever less likely. This is a timely reminder of our collective agency, a reminder that we can act deliberately as a global community to reduce gross emissions.

And further progress is on the horizon. The report highlights how recent political and technological developments, especially the plunging costs of renewable energy and stronger public support for climate action, have “opened up new and large-scale opportunities for deep decarbonisation”.

However, these achievements are still insufficient. While global emissions are rising at a slower rate, they are nevertheless rising. Current policy commitments only barely put us on track for an eventual plateauing of emissions by 2050. They imply global warming of 2.4℃ to 3.5℃ by 2100, a disastrous outcome.

Crucially, a plateau in emissions still means ongoing warming. If the atmosphere were a bathtub, this would be akin to not turning the tap any further, but still leaving the faucet running, so that the bath fills at a steady rate instead of an increasing rate.

Once emissions stabilise, the global temperature – like the water in the bathtub – still rises. Roughly speaking, the world only stops heating further once we reach net-zero. Returning to the bathtub analogy, that means we either turn off the tap completely or we turn down the tap to a trickle (the hard-to-abate emissions) while siphoning off an equivalent flow (removing carbon dioxide from the atmosphere).

And if we want to return to lower temperatures, we need to go further still: we need to remove more carbon from the atmosphere than we emit. The higher the temperature we park the planet at, the more likely this will be needed to reduce positive feedbacks that might destabilise the climate further.

What this means for Aotearoa New Zealand

Applying the generalities of the IPCC report to a particular country, such as Aotearoa New Zealand, is not straightforward. As the IPCC itself recognises, development pathways toward net-zero will differ from country to country, depending on “national circumstances and capacities”.

However, the material realities of net zero set constraints on how the transition can be achieved. The decarbonisation of energy is non-negotiable. In the words of the report:

Warming cannot be limited to 2°C or 1.5°C without rapid and deep reductions in energy system carbon dioxide and greenhouse gas emissions.

Furthermore, the report argues the early decommissioning of some fossil fuel infrastructure (such as coal-power infrastructure) is needed to fulfil the Paris Agreement ambitions.

Carbon dioxide removal (CDR) can, indeed must, play a role in global mitigation strategies. As the report says:

The deployment of [carbon dioxide removal] to counterbalance hard-to-abate residual emissions is unavoidable if net-zero CO₂ or greenhouse gas emissions are to be achieved.

But the report is clear that carbon dioxide removal “cannot serve as a substitute for deep emissions reductions”. With the world on track to blow the carbon budget for 1.5℃ before the end of this decade, we must use offsetting judiciously, so  it doesn’t obstruct near-term emissions reductions.

In this global context, there is likely to be growing scrutiny of the scale of New Zealand’s reliance on offsetting, both international and domestic, to meet its Paris Agreement commitments.

Fortunately, the report shines a light on how Aotearoa New Zealand could, if it chose to, reduce emissions faster. Much of this we’ve heard before, but the new report compellingly presents the opportunities to improve urban and building design, decarbonise construction and industry, end deforestation, enable sustainable agriculture and “transformative changes” in the transport and energy sectors. Happily, options in the latter two sectors are economic and sizeable.

The report also casts new light on demand-side solutions: that is, avoiding high-emissions services, shifting to low-emissions alternatives and improving the efficiency of existing services. It identifies car-free mobility as the largest single source of demand-led mitigation.

To achieve this, the report also notes, with high confidence, that “mobilising a range of policies is preferable to single policy instruments”. This should reinforce the New Zealand government’s recent shift toward more integrated policy making that treats the Emissions Trading Scheme as part of a policy mix rather than its primary policy response.

The major barrier, of course, is politics. The report notes memorably that:

The interaction between politics, economics and power relationships is central to explaining why broad commitments do not always translate to urgent action.

But this explanation simply shows – spurred on by signs of progress – where to keep pushing.