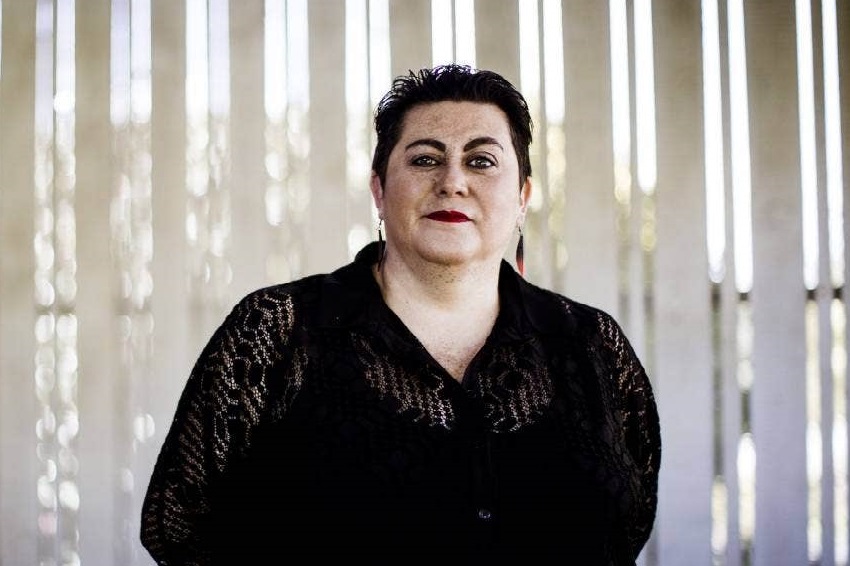 This article was first published in Stuff and written by Khylee Quince associate professor of law at Auckland University of Technology.

Some months ago a new student told me she had missed the first three weeks of lectures for the year because she didn’t have a suit. I asked what she meant, and she replied that, because she was studying to be a lawyer, surely she had to wear a suit to her lectures.

While humorous on one level, this anecdote is an example of what we call the “hidden curriculum”: the unspoken rules, behaviours and perspectives that can have a significant effect on the success or failure of students, and their levels of comfort in environments that may be new to them. While the explicit syllabus covers what is substantively taught, the hidden curriculum relates to social expectations of conduct and behavioural patterns, as well as deeper values and messages that are subconsciously conveyed about what is “normal” – which results in centralising and prioritising of particular cultural values, gender, sexuality, faith and class perspectives.

The hidden curriculum can include issues such as what to wear and forms of address – which may seem minor, but can cause embarrassment and discomfort if breached. The one time when suits are required in legal education is when students appear in mock trials or moots. Not being “appropriately attired” resulted in marks being deducted, which caused immense stress among students who had never owned formal wear or the means to buy it.

A group of my friends shared the one suit they had between four of them in their moot – which was made obvious by the fact that its owner was 6ft 4in and the suit was bright teal (it was the 90s – all the rage). I also recall the anxiety of not knowing what to call my lecturers, or whether it was OK to make contact outside the classroom and, if so, how – expectations that are more commonly communicated today.

The boundaries of professional relationships and behaviours are also culturally bound: an experienced teaching colleague who migrated from Scotland was initially mortified to see me sharing personal information and photos of my whānau in my classes, but has since learned that Kiwis in general are less formal than Europeans, and that such practices are key to engaging with Māori and Pacific students.