The Māori proverb “tā te tamariki tāna mahi wāwāhi tahā” translates as “it is the job of children to smash the calabash”, and embodies the sentiment that we should allow kids to be kids – to do silly, immature things that should be part of childhood and adolescence.

There must be a reason we refer to it as “unadulterated” joy – pure, unfiltered and unburdened by the anxieties of adulthood. Unfortunately, there are a growing number of children in our country that are not afforded such privileges.

The Child Poverty Monitor is a partnership project between the Office of the Children’s Commissioner, the JR McKenzie Trust and the New Zealand Child and Youth Epidemiology Service at the University of Otago. It reports annually on child deprivation and its impacts in Aotearoa. Currently 254,000, or 23 per cent, of our children live in low-income households, with 148,000 experiencing material hardship, defined as going without six or more essentials for a decent standard of living, including adequate food, warm clothing and appropriate shoes. 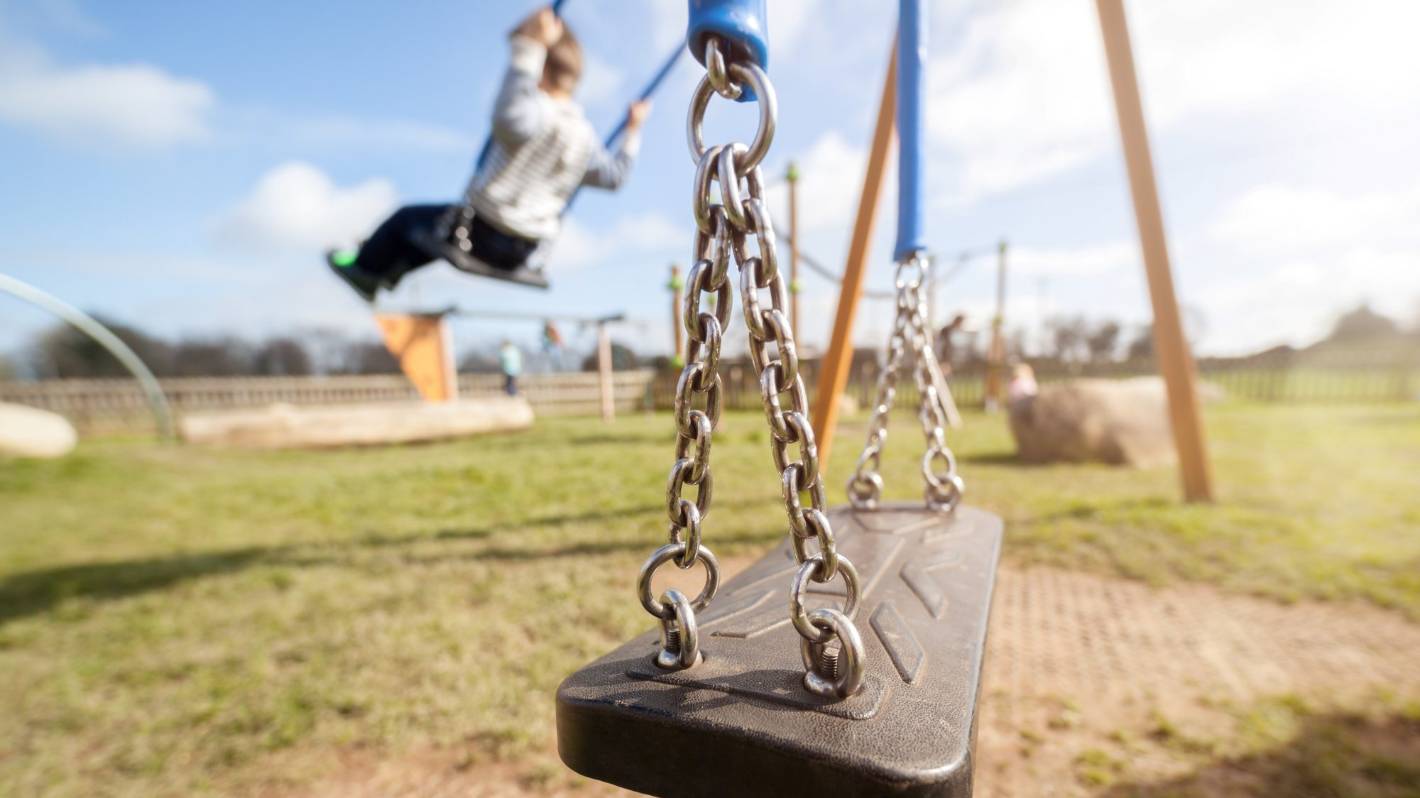 123RF/Stuff
Almost a quarter of New Zealand children live in low-income households, according to the Child Poverty Monitor.

Social scientists and economists have termed these households the “precariat”, in reference to the precarious state of the working class, defined by the lack of predictability or security for their material or psychological welfare.

Secretary for Education Iona Halstead recently commented in relation to the differing needs of high and low-decile school communities in the Covid-19 crisis that the pandemic did not create inequities, but it has exposed them. One of the initial exposures was the digital divide, in terms of access to both computer hardware and connectivity to allow students to study from home during lockdown.

Nearly six months into the crisis, that inequity is manifesting in significant numbers of students leaving school to take work in order to support their families in need. Many of these jobs are likely to be temporary positions created by service industry needs during the pandemic, including supermarket and courier delivery work. 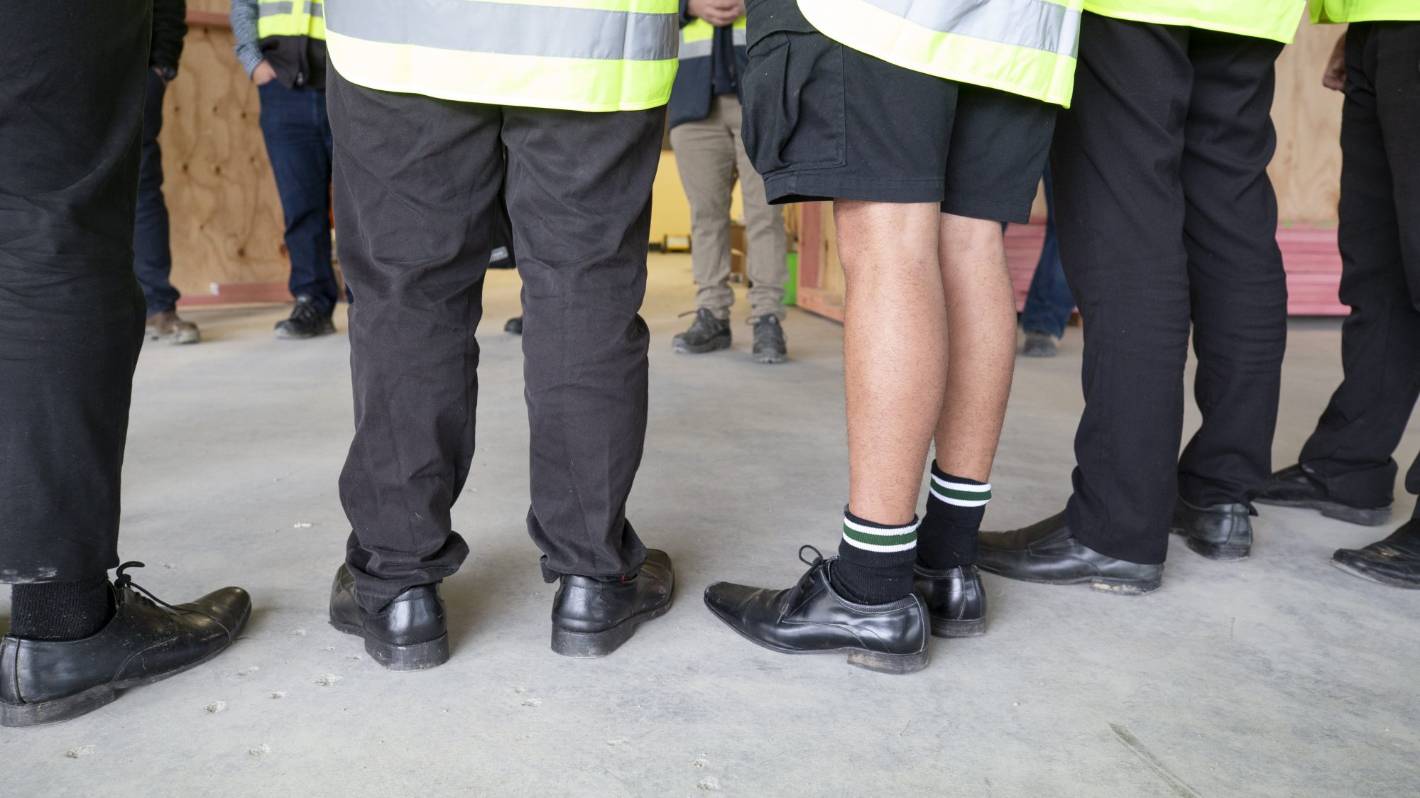 Anecdotal evidence suggests a rising number of low-decile school students are leaving to enter the workforce because their families have lost jobs or hours in the Covid-19 pandemic.

Manurewa High School principal Pete Jones claimed this week that about 10 per cent of his school roll – more than 100​ students – had failed to return at the end of the first lockdown, with most  dropping out to work to contribute to their families, as adults in their homes lost jobs or hours as a result of the stalled economy. Anecdotally, this phenomenon would also seem to be affecting other low-decile schools, in communities with significant Māori and Pasifika populations ,such as South Auckland and Porirua.

Admirably, Jones voiced his pride in these students, for prioritising family wellbeing over their own needs – a reflection of strong cultural values and practices. Both Māori and Pasifika cultures are radically collectivist, subverting individual desires to responsibilities to communities. In te ao Māori, the principles of manaakitanga and whanaungatanga – the ethics of care and kinship responsibility – remain the glue of our healthy identity as tangata whenua. As they say in Samoa, “e leai se mea e sili atu i lo lou aiga” – nothing is more important than your family.

All Pacific cultures reflect similar values of family loyalty, respect and devotion. Jones is right to celebrate the maintenance of our long-held values and practices, particularly in a world that largely elevates the individual over the group, and also often demonises the selfishness of young people. By this measure we should be proud of these young people for their sacrifice and commitment to family wellbeing. 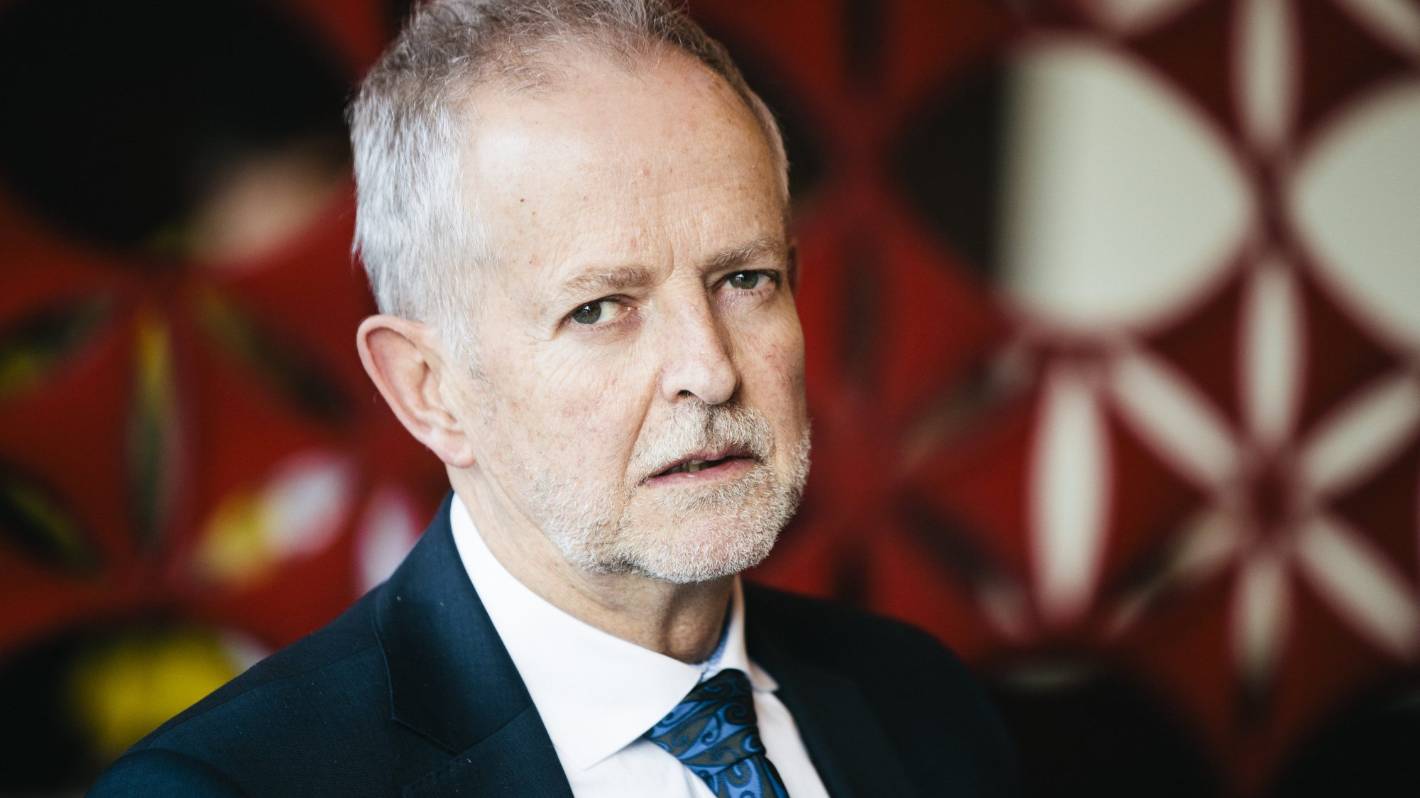 However, positive cultural value spin aside, not completing secondary education has long-term economic and social consequences and, as Children’s Commissioner Andrew Becroft observes, it is a sacrifice where the burden falls disproportionately on whānau already doing it tough.

It is estimated that each year of schooling above Year 11 contributes to an estimated 5-10 per cent of income later in life. Staying in school also increases the likelihood of going on to tertiary education, and the possibility of attaining a qualification that will see you earn on average 40 per cent more than non-tertiary-qualified New Zealanders. In 2016, weekly earnings of people with a bachelor’s degree were 161 per cent higher than those without.

Much effort has been placed into keeping Māori and Pasifika students in the higher levels of secondary schooling in recent years, with general upward trends in both retention and attainment of qualifications. This improvement trajectory should make a dent in the qualification gap, where 13 per cent of Māori and 10 per cent of Pasifika people possess a bachelor’s degree, compared with 26 per cent of the overall population. 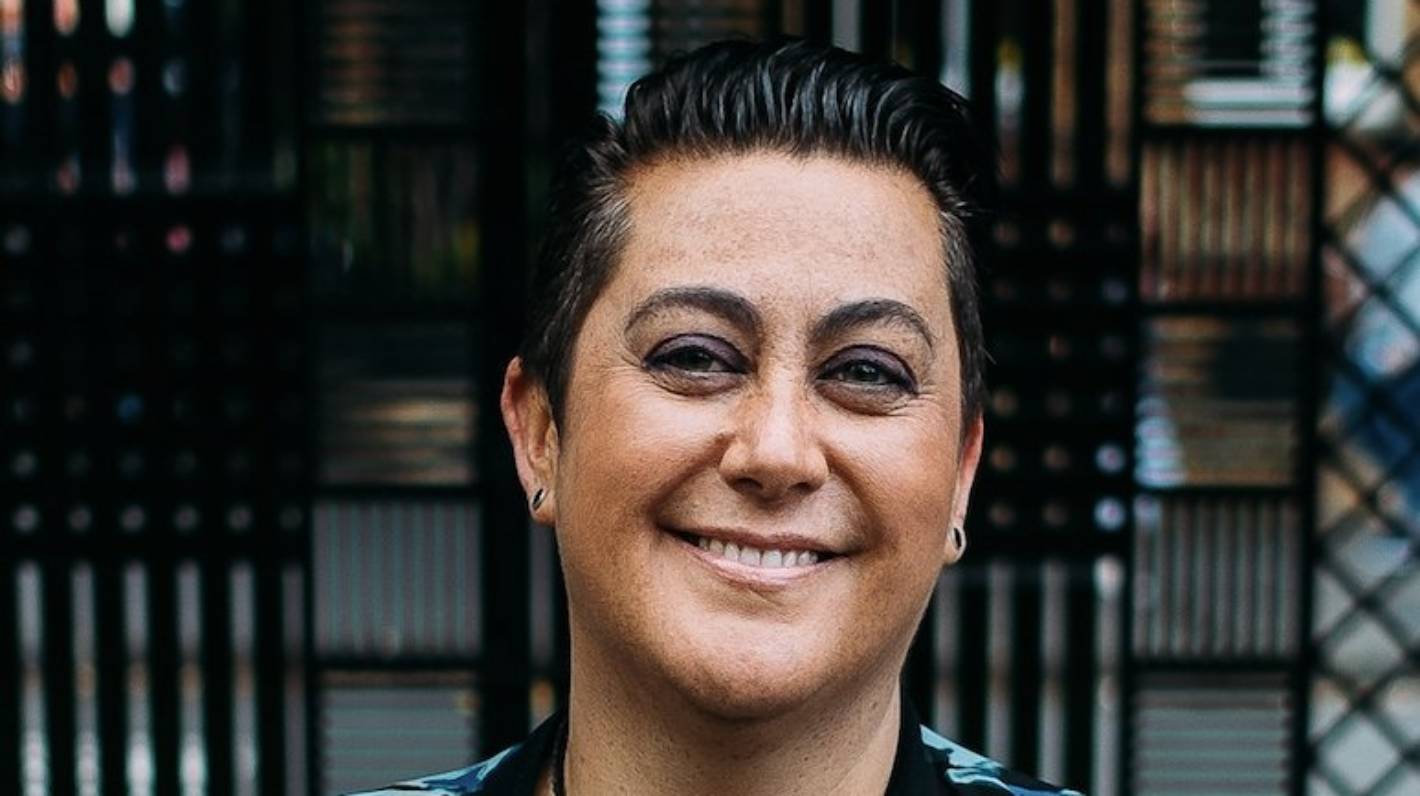 Khylee Quince: Lifting incomes through a living wage has to be one of the solutions for families living hand to mouth.

Failure to address this current issue of school leavers in our most deprived communities upsets the hard work done by some educators, and unfairly constrains opportunities for these young people, leading to both lifelong and intergenerational effects. The precariat households described in the Child Poverty Monitor are the likely homes of our pandemic school leavers, where families are living hand to mouth, in conditions of toxic stress.

Breaking that cycle requires lifting of incomes. If those incomes are generated through work, then we need both a living wage and a better-qualified workforce.

The solutions required are both short and long-term. As Becroft has suggested, the ministries of education and social development should be developing strategies to help kids to stay in school, such as paying a retention allowance to students who consider leaving for economic reasons. Businesses could also coordinate with schools to support working students, and the tertiary sector should be planning how to expand bridging pathways for non-qualified school leavers.

Khylee Quince is associate professor of law at Auckland University of Technology.