Choosing to avoid the terrorists' trap 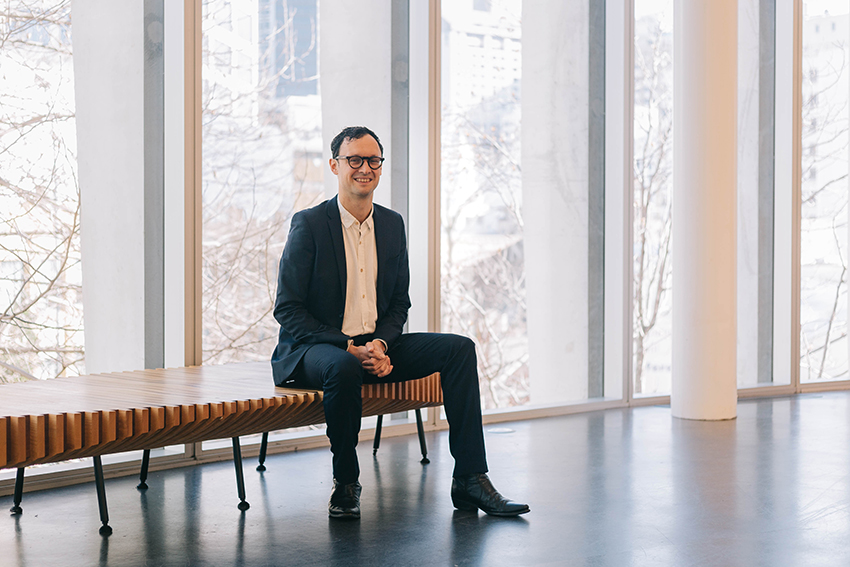 The point of terrorism is provocation.

If I hit you, you’ll hit back. If you hit back, I’ll be justified to hit again.

It’s like Newton’s third law of mechanics: “To every action there is always an equal and opposite reaction.”

Except we are not billiard balls crashing into each other. We are human beings. We don’t act only because other things bump into us. We act because we have reasons to do so, as well as reasons to do otherwise.

It is hard not to see the New Lynn attack through the lens of the Christchurch mosque attacks. Perhaps we should let that be.

These two terrorists may regard each other as enemies in a clash of civilisations. But they’re cut from the same cloth. Both craven enough to violate the sanctity of human life for their own petty reasons. Both intent on using violence to encourage more violence, to make the world more like the terrible conflict that they imagine.

The strategy of Isis in the West is to fracture “the grey zone”. This rationale was laid out in its English-language magazine, Dabiq, shortly after the 2015 Charlie Hebdo attacks in Paris.

It argued that Western Muslims must choose to side either with Isis or the West. Muslims who wanted to maintain loyalties to both Islamic and Western institutions belonged to “the grey zone”. The purpose of terrorism was to make this zone uninhabitable, to goad Western leaders into responding by discriminating against all Muslims, matching provocation with provocation. All too often, Western leaders behaved exactly as Isis strategists anticipated, with Muslims caught in the crossfire.

White supremacists and ultra-nationalists are playing a similar game. Many have adopted the doctrine of accelerationism, which aims to reshape society by first destabilising it. It recommends leaning into radical and disruptive forces, even encouraging extremism in one’s political adversaries, so that antagonism and polarisation intensifies. The sooner that social cohesion is lost, the accelerationists argue, the sooner the masses will come around to their way of thinking.

Indeed, that’s the only way to stop this transnational cycle of violence and mistrust from gathering momentum.

The Irish philosopher Onora O’Neill once wrote, “Terror is the ultimate denial and destroyer of trust... Its restoration is the hardest of political and civic tasks: it is not a task that states can handle alone.”

She argues that trust needs all of us, in our everyday lives, to “meet our duties to one another”. To treat each other with respect and dignity, with concern and regard. This isn’t only the basis for trust, but also for the rights and freedoms of a liberal democracy, which is what these terrorists most want to snuff out.

Aotearoa New Zealand has done relatively well to sustain trust in spite of everything that’s been thrown at us lately. But it is a perpetual effort – and in these unruly times we should take nothing for granted.

This article was first published by Stuff