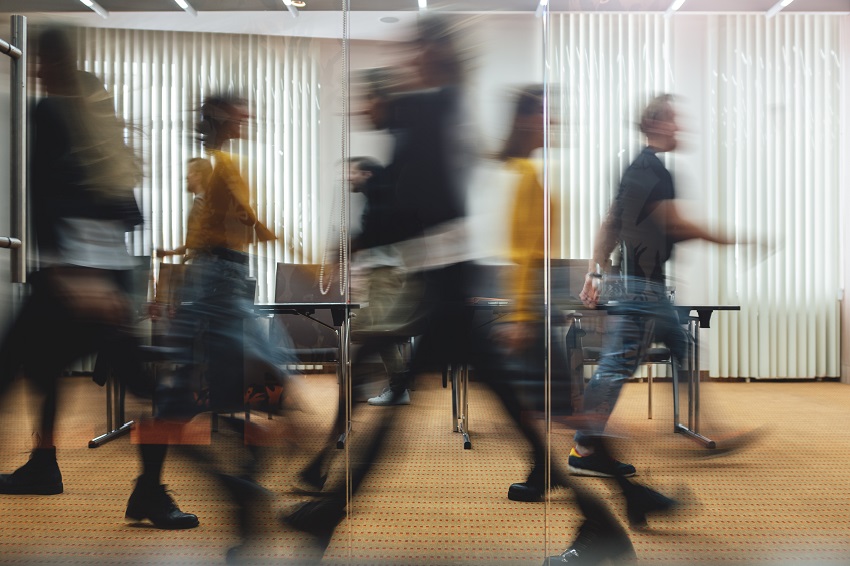 This article is republished from The Conversation under a Creative Commons license, and written by AUT Head of Department, International Business, Strategy and Entrepreneurship Fiona Hurd,  and Suzette Dyer, University of Waikato senior lecturer in Human Resource Management. Read the original article.

The revelations last week of toxic workplace behaviour and a “boys’ club” culture at MediaWorks raise questions about organisational policies and processes that go well beyond a single company.

The Mediaworks review by Maria Dew QC identified instances of bullying, sexism, harassment, inappropriate relationships and use of illegal drugs. Her report’s 32 recommendations will now inform a culture change plan at the company.

The case provides a warning and an example for other organisations looking to improve their own cultures. But it also underlines how pervasive and resistant to change these problems can be — as our own research has shown.

We analysed three years of reflections by tertiary human resources (HR) students who had just completed a training session on sexual harassment processes and responses. While all felt they better understood definitions of sexual harassment and bullying after the course, they also felt there was a lack of consequences for the harassers, and that victims often lose everything.

More concerning, the students almost unanimously said they would be unlikely to raise the matter if they witnessed an act of harassment. Many also felt they would find it difficult to speak up about or improve inadequate HR policies or processes they might find at future employers.

They felt to do so would be a “black mark” on their own career development. While many “hoped” they would speak out, they were unsure how they would act in reality. Those who had experienced sexual harassment themselves reflected on how “difficult it is to make a complaint”.

HR is part of the culture

This last observation is important. Not unlike the findings in the recent Christchurch Girls High School survey, close to half of the HR students reported instances of either experiencing or witnessing an act of sexual harassment in the workplace.

Most reported they would likely “remain silent and just leave” if faced with instances of harassment in their future professional lives. Simply put, as other research has also shown, we found sexual harassment was experienced as a “normal” and complex part of working within a corporate environment.

This is not a criticism of HR students, who will no doubt move on to become ethical, high-performing professionals. In fact, their responses mirror those we see across employee groups.

But our study is unique — most research has focused on managerial or employee experiences of sexual harassment, whereas ours involves practitioners who play a critical role in harassment policy design and implementation, as well as in developing work cultures intolerant of harassment.

To see such responses in a group that is often blamed for organisational failure by high-profile inquiries suggests we first need to acknowledge that HR people themselves are working within a wider culture that can inhibit meaningful change.

Why workers don’t speak up

The responses in our research reflect the expectations of a corporate culture these future leaders are already well versed in — that to speak up means potentially sacrificing your own professional progression, or risking being seen as someone who “can’t take a joke”.

Many people will understand this dilemma, which is not limited to speaking up about harassment and bullying. Those who speak up against racism and discrimination based on sexual orientation or disability face similar issues.

If even those charged with developing processes to support positive work cultures are not confident in speaking up, how do organisations do better? This is surely an issue of critical importance to all New Zealand organisations, given recent reports suggesting the problem is widespread and certainly not limited to high-profile cases.

As the Mediaworks report showed, solutions have to go beyond fixing the support processes for employees who have experienced harassment, and involve confronting the largely invisible drivers of toxic organisational culture.

These are not easily captured in a traditional “organisational values” statement. The idea of “culture” extends to the language, behaviours and micro-interactions we have with one another every day.

Our research participants reported their own experiences of needing to “adapt to the crass behaviour” and the difficulty in stepping outside taken-for-granted norms: “You can’t put up a force field.”

Leaders need to be honest

Given this, perhaps recommendations around processes and training programs specific to sexual harassment are not enough. Instead, the key might lie in seeing this behaviour as part of wider cultural behaviours that, on their own, might not immediately raise alarm bells.

Studies have shown that any form of disrespectful behaviour – such as refusing to help, spreading rumours, subtle undermining, or even leadership behaviour such as “shoulder tapping” for preferential treatment – can lead to a culture that supports toxic power structures and where harassment and bullying become risks.

Many of these behaviours are seen as a “normal” part of office politics, easy to dismiss or difficult to see. More importantly, they can be hard for leaders to admit to — we all want to lead organisations with strong, positive organisational cultures.

But having clear, candid and honest discussions with colleagues around the leadership table about the invisible culture will open a dialogue and create the potential for change.

Importantly, it takes a willingness by leaders to be brave enough to take an honest look in the cultural “mirror” and be open to what is revealed.