Can big oil help save the planet? 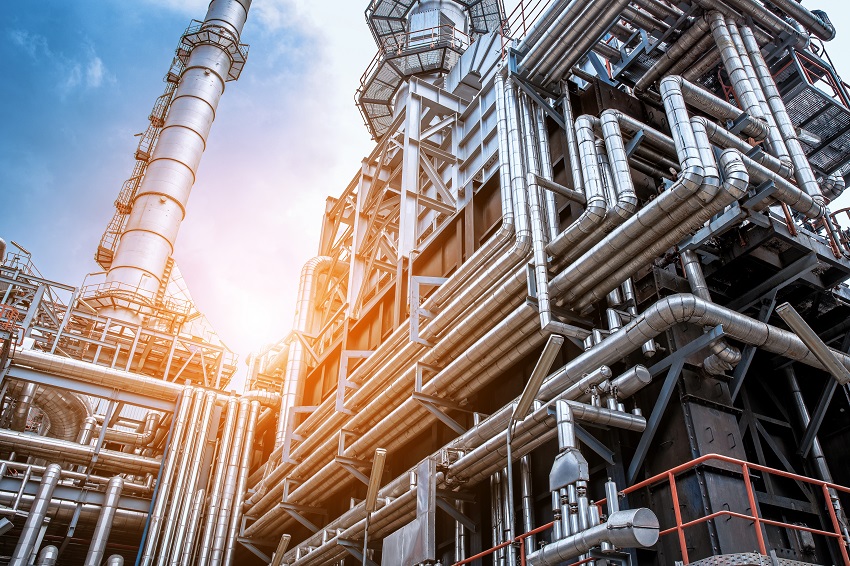 This article is republished from The Conversation under a Creative Commons license, and written by Dr. Richard Meade Senior Research Fellow Auckland University of Technology. Read the original article.

Many might choke at the suggestion Big Oil could play a key role in saving the climate. But, culpability for past actions aside, it is worth considering how fossil fuel interests might be recruited to combat global warming.

International commitments to achieving net-zero greenhouse gas emissions by 2050 leave less than three decades to achieve monumental change. A healthy dose of pragmatism will be essential.

Allowing time for new technologies to emerge might not be enough. Consumers will be reluctant to switch from familiar fossil fuels to untried or inconvenient new technologies with limited infrastructure – even if they are cheaper.

Breaking this cycle is as much an economic challenge as a technological one. Harnessing the massive infrastructure and resources of the fossil fuel industry could be one way to meet that challenge.

History shows the mass market adoption of new technologies is driven by their convenience and cost-effectiveness compared to what they replace. And large vested interests can be key to rolling out the required infrastructures.

For example, canals and railways in industrial revolution Britain were not built for ordinary travellers. They were sponsored by industrialists wanting more cost-effective transport options.

A recent study I authored on transitioning to net-zero emissions in transport and other sectors highlighted another (perhaps unexpected) solution: repurposing existing fossil fuel supply chains and infrastructures to supply low- or zero-emission fuels.

This could represent an affordable way to transition more rapidly to net-zero than by building entirely new infrastructures.

Central to any viable solution is certainty. For instance, vehicle buyers face the risk of choosing a new technology that fails to take off, or opting for one that is displaced by another.

Electric vehicles (EVs) are a case in point. At the turn of the 20th century they challenged both steam and fossil fuel vehicles (FFVs) in the race to replace the horse, until they were eclipsed by FFVs.

Modern EVs have taken an early lead in replacing FFVs, despite a less-than-ideal environmental footprint. But major carmakers in Japan, Europe and China are actively exploring rival clean technologies, with hydrogen the most likely contender.

Hydrogen technology is perhaps as developed now as EVs were a decade ago, and is rapidly improving. It’s not inconceivable that EVs could be displaced, given the ability of hydrogen to fuel heavy transport, aviation and shipping.

Hydrogen might ultimately fuel all transport and much industry, affording it important scale advantages.

In practice, hydrogen would be transported in modified gas networks and likely distributed through new or existing petrol stations. It could be made using renewable electricity to split water, or from natural gas with carbon dioxide emissions from manufacturing captured and stored in depleted gas fields.

Promisingly, hydrogen combustion vehicles are already under development, raising the possibility of retro-fitting existing FFVs to run on hydrogen (just as FFVs were converted to run on natural gas after oil price shocks in the 1970s).

This could substantially reduce the cost of replacing New Zealand’s 3.5 million private vehicles with low-emissions alternatives – an unavoidable challenge in decarbonising transport.

Why would fossil fuel companies make the necessary clean energy investments? Because they see it as sufficiently profitable compared to the alternatives.

Rather than abandoning much of their existing assets and switching to electricity generation and distribution to profit from a transition to EVs, they could repurpose their considerable assets and resources to produce and distribute hydrogen (or some other clean fuel).

Fossil fuel companies could be assured of playing a key role in the transition if governments picked a winner among competing clean technologies – but this would be politically hazardous.

Usefully, there is another approach that avoids those risks: franchise bidding – a much-used policy tool that replaces competition in markets with competition for markets.

Under this approach, governments would plan fossil fuel reductions over time, but auction a monopoly right to develop a clean energy alternative. That right would be time-limited and subject to performance standards and pricing oversight.

Creating a monopoly right allows economies of scale. Critically, vehicle manufacturers and buyers, fuel manufacturers and infrastructure investors can be confident they are not investing in the “wrong” technology – they all know the way forward.

Furthermore, auctioning the monopoly right means governments avoid the political hazards of picking a winner. And proceeds from such an auction could be used to subsidise clean vehicle uptake or conversion of existing vehicles to clean fuels.

Finally, an auction can induce parties to participate when they might otherwise prefer no new technologies to emerge at all. Confronted with the prospect of owning a declining technology while a competitor enjoys the monopoly right to build the new one, winning the auction would look like the least-worst future.

Fossil fuel companies should have a substantial head start in winning such an auction, given their highly developed infrastructures, massive balance sheets and skilled workforces.

They could also ensure a more orderly transition away from fossil fuels to clean ones, since they would manage the supply of both.

And whether fossil fuel companies or other clean energy suppliers win, by holding a franchise-bidding auction the net-zero transition in transport is achieved more quickly, efficiently and equitably.