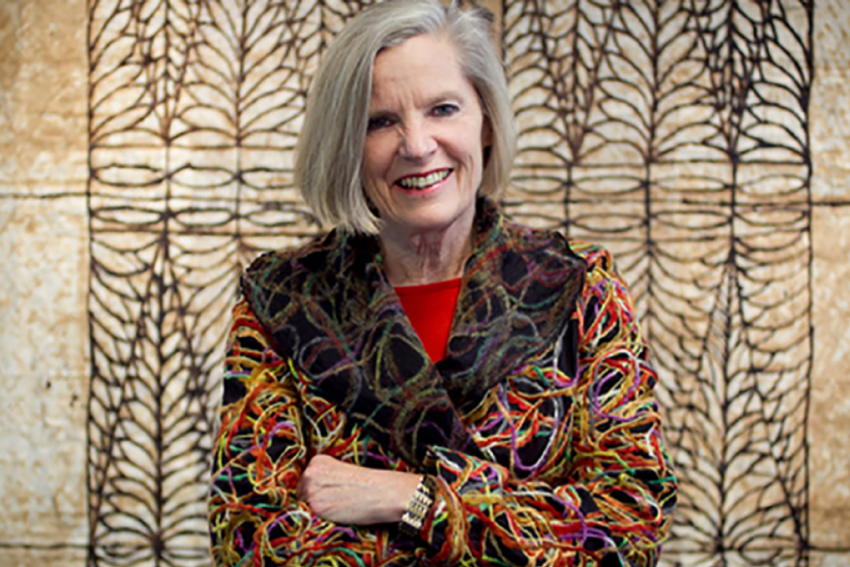 On my local bubble walk, I pass a weatherboard bungalow occupied by a very old man.

He is often to be seen waiting by the front windows for one of his daily visits from a home-care assistant who arrives in an agency car and gets togged up in PPE before she goes in.

On her visit she may have ensured he had taken prescribed medication; showered or bathed him; kept an eye on his general condition; helped with food preparation; and, most critically of all, been company for the half an hour or so that she was there.

While this home-care assistant is an essential worker, driving from client to client she remains an invisible heroine. Healthcare workers are on the front line in ICUs, the "Jennys of Invercargill", but equally as courageous are the 70,000 lower-paid carers or kaiāwhina working in residential aged and other care facilities and community settings in both rural and urban areas.

But Covid-19 has also critically exposed the frailties of our current regulatory and oversight systems surrounding aged care in New Zealand. There is no one agency or mechanism that should have ensured privately owned aged residential care facilities were pandemic-prepared. There is no adequate single independent oversight focus on health, safety and quality of care in aged care residential facilities, no objective and continuing scrutiny of the employment conditions of workers, and the levels of professionalism that should be achieved through regularised training and upskilling.

Lots of players have bits of the oversight puzzle. Age discrimination, for example, comes under the New Zealand Human Rights Commission, auditing of aged residential care facilities receiving bed subsidies is undertaken by DHBs, but it does not have strong worker participation. DHBs found in Covid-19 that they had limited jurisdiction over privately owned facilities even in a public health crisis. The Health, Safety and Quality Commission has a limited overview only, and the Ombudsman has the specific responsibility to check dementia facilities.

Much progress has been made in improving aged care in New Zealand with thousands more carers being trained up from Level 2 to Levels 3 and 4 by Careerforce, the industry training organisation, and an improvement in the material and psycho-social wellbeing of carers through the historic Terranova equal pay settlements.

During Covid-19 there's also been leadership from the aged residential care industry. Radius Care went into early lockdown to keep the most vulnerable safe despite criticism for pre-emptive action. The sacrifice of the nine Dunedin carers who have separated themselves from family and whānau and have locked themselves in the Bradford Manor Rest Home bubble to protect their patient clients was tearfully inspirational. One of the largest retirement care companies, Ryman, also indicated it had not applied for the wage subsidy as the debate about government support going to business in genuine need grows.

Media reports that the chief executive of Summerset Group had sold over $1.5 million shares recently at much the same time Summerset was paid over $8.8 million in wage subsidies raised many eyebrows, despite a 20 per cent pay cut for the company's executives. A major union, E Tū, has also complained that the additional $26 million for residential aged care providers as part of the Government's response to Covid-19 is "inadequate and lacks accountability". It legitimately raises a long-standing concern, that of safe staffing guidelines and mandatory staffing levels.

It is pleasing to see the Ombudsman fast-tracking inspections of aged care under his mandate and a review of Rosewood Rest Home's situation in Christchurch. But we shouldn't fool ourselves. Covid-19 paints a picture of devastation and likely death for many older, frail New Zealanders who contact the virus.

We will continue to fail the most vulnerable, the most dependent and the people we love the most without adequate oversight and accountabilities. We've rehearsed the same old problems for at least 20 years now. There's been inquiries, reviews, employer lobbying, union reports, court cases and now two more reviews are under way.

In 2012, I undertook the Caring Counts report as Equal Employment Opportunities Commissioner with the Human Rights Commission. This involved undercover work as a carer. Leadership was identified as a critical failing. The idea of a Commissioner for Older People, as an independent, single focus point to co-ordinate the accountabilities of respective parties and provide public and political assurances is not new. It was widely supported by Age Concern, Grey Power, carers' representatives, carers themselves, and elements of the aged care industry when it has been raised. The idea made it into Labour and the Green Party's election promises but did not survive coalition politics.

If polling was undertaken today I predict there would be overwhelming public support for a well-resourced, independent Commissioner for Older People, established as an Officer of Parliament. The Covid-19 aged care crisis shows we can't wait.

This opinion piece was first published on the NZ Herald.