Business lessons from the Māori tie 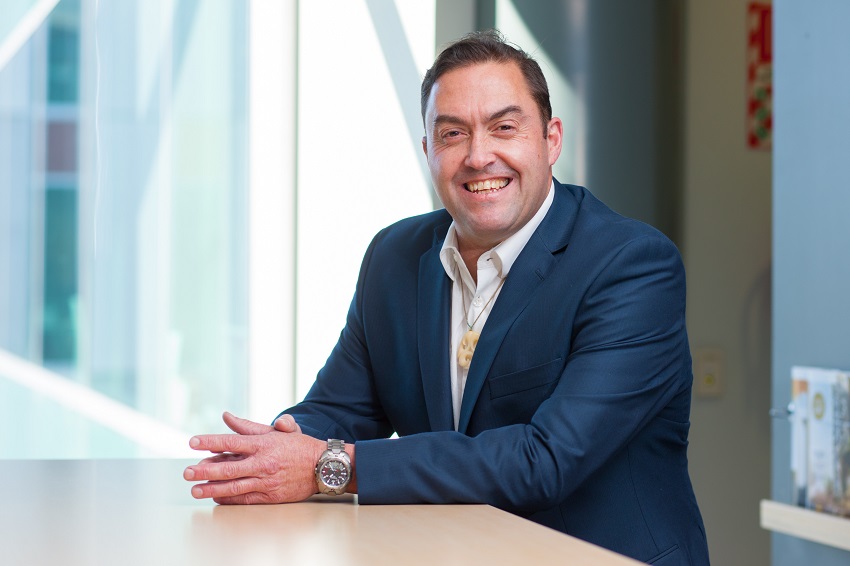 There has been widespread discussion about the attention given to Rawiri Waititi and his desire to wear a taonga (treasure) – his hei tiki – in place of a tie.

It leads me to ask (and answer): when is a taonga a tie? When we are an inclusive organisation.

Irrespective of the politics (of which there are no doubt plenty), there are business lessons to be learned from the political wrangle around the tie/taonga furore.

From an employment perspective, we have historically been primarily interested in diversity.

We have been committed to creating a diverse workforce – initially hiring more women and then, more ethnic minorities– because this reflects the society in which we live, work, consume and play.

However, a few decades later we found that diversity did not cut it.

Making more women come to work just to expect them to perform like their male colleagues failed to imbue organisations with unique perspectives and “out of the box” thinking. Nor did it inherently make them “better” organisations. Some were. Some were not.

Many were just the same as before they became diversified.

Research shows that having diversity is good – but it is not enough. It is inclusion that matters.

Inclusion is where people who are different from the majority feel comfortable and safe to be themselves at work – in all their differences. These differences might be their ethnicity, where they are from, their language, the colour of their skin, or their cultural customs.

In other words, inclusive organisations comprise teams of people who don’t have to hide or sacrifice their “real self” at work.

So, an employee might wear the company polo shirt to be part of the team, but they can also korero Māori to customers and colleagues and wear their taonga, because these are part of what makes them happy, engaged, and valued employees, who in turn help produce satisfied clients, innovative solutions, and healthy bottom lines.

The research shows us that employees who feel they can bring the ‘whole-self’ (or a large portion of it!) to work, are happier, healthy, more satisfied and engaged, are likely to perform well, and go the extra mile than those stifled by their workplace.

There are simple reasons for this: if employees can be authentic – knowing their employer will aid and support them within an inclusive workplace – then employees will give their all. 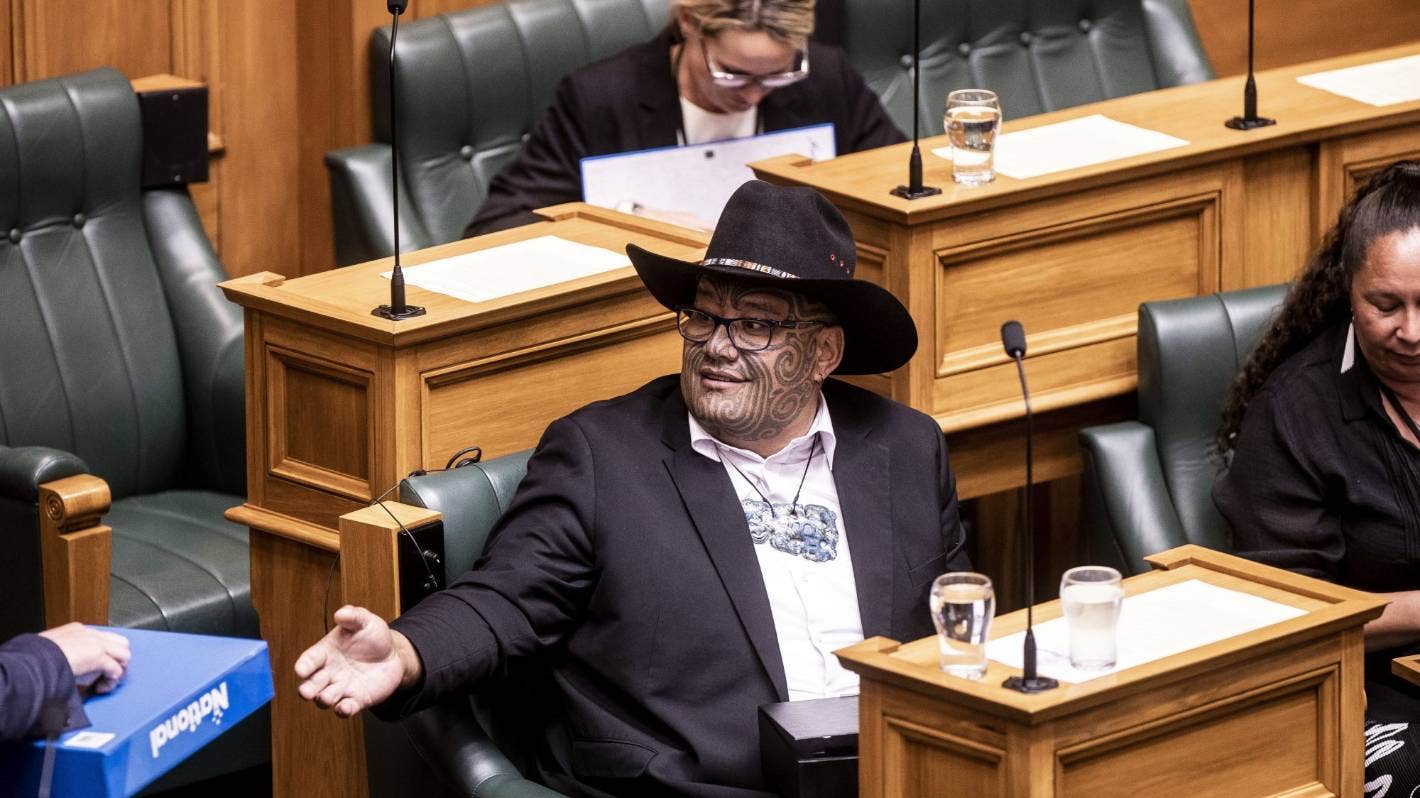 Māori Party co-leader Rawiri Waititi was on Tuesday expelled from the House by Speaker Trevor Mallard over his refusal to wear a tie.

The New Zealand Census showed us that the Aotearoa/New Zealand population is changing: Māori, Pasifika and Asian populations are all increasing.

But organisations need to understand that the key may be inclusion: making sure all employees really feel like they belong. Whether it is wearing a taonga at work, answering the work phone with a “kia ora”, or championing Pride week, the growing diversity of the New Zealand workplace needs more inclusion, not less.

Perhaps ironically, the tie/taonga stoush makes it abundantly clear that New Zealand Parliament reflects the diversity of Aotearoa/New Zealand more than ever before. But it also underlines the reality that diversity is not enough.

Inclusion is needed to maximise the potential of our diverse workers. I encourage businesses to reconsider the way they deal with diversity. More women, more Māori and Pasifika in the workplace, more in leadership. To those fighting, figuratively or literally, to wear their taonga at work – kia kaha! Persevere.

And to our organisational leaders? Embrace that difference – giving a little will likely get a lot. And that, surely, is the true power of taonga.

Jarrod Haar (PhD) is a Professor of Human Resource Management at Auckland University of Technology, and is of Ngati Maniapoto, Ngati Mahuta descent. He researches New Zealand employees (wellbeing and work) and firms (innovation), including their HR practices and cultures (e.g., inclusion). He wears taonga and refers to it as his ‘Māori tie’.