Are we blissfully ignorant on recycling? 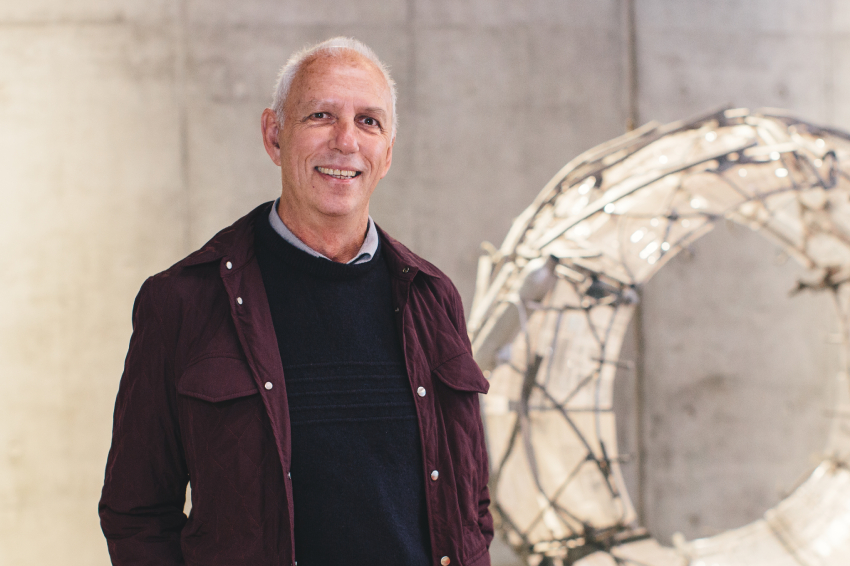 The results from Stuff's Your Place survey suggests many New Zealanders are happy with the quality of recycling services provided in their areas, particularly in areas with long histories of regional services.

Is this because it's easy – out of sight and out of mind – and people feel like they've done the right thing?

I'd argue that New Zealand has much more to do in terms of recycling, and while these results suggest it might not be an election issue, it absolutely should be.

How have we got into the state we are in?

Recycling in New Zealand used to be fairly simple. Older readers may remember the milkman dropping off milk bottles and collecting empties, bottle drives, cardboard and paper collections and the trip to the scrap metal merchant to sell metals.

This created very clean recycling that requires little sorting at a plant.

Over time this became more complicated. From the early '90s councils got into the business of organising kerbside collections.

As the squeeze was put on by councils to reduce costs, international companies proposed collecting mixed recycling and said they had the latest technology to produce clean, sorted material.

Don't look at our current plants, they said, the new one for you will be better, brighter and purer.

The larger councils bought into it, despite advice from central government and the recycling industry and the smaller councils followed.

The types of containers also changed from glass to a myriad of plastic options. Some of the plastics had ready markets, like PET drink bottles and HDPE milk bottles, but the others were a problem.

Fortunately, for the recyclers, developing countries like China saw a commercial opportunity and opened the floodgates to paper and plastics – mixed and even contaminated was okay. Bundling it up and sending it to China provided a cheap and easy solution for the mixed 'recycling'.

When China found they were the world's dumping ground they instituted a National Sword policy, demanding only clean, separated plastics that had a secondary market in China.

Waste companies and recyclers were desperate to maintain their unsustainable practices. They sent their 'recycling' to Malaysia, the Philippines, Vietnam – anywhere that would accept this material.

In quick succession these countries were inundated by the tsunami and shut their doors.

Suddenly New Zealand had to deal with its short-term thinking, and this is costing the ratepayers millions.

At the other end of the process Stuff asked its readers how happy they were with their recycling services, and of the more than 8000 replies from around the country, 70 per cent said they were happy or very happy.

At the other end of the scale were the Bay of Plenty (52 per cent), Gisborne/Hawkes Bay (53 per cent) and Northland (53 per cent).

It is likely that the disruptive recycling practices of Waste Management ceasing glass collections in Tauranga in March and the local council resolving to start their own in October this year have skewed the Bay of Plenty result, but the other two regions do not have a strong regional approach and have a lot of rural dwellers.

Nationwide, only 60 per cent of rural dwellers were satisfied with their recycling services. This is probably due to many rural people not having a kerbside collection, but instead taking their recycling to the nearest drop-off point.

The survey also showed there was no statistical difference in recycling service satisfaction based on ethnicity, income or age.

It is time councils lift their game. Stories of recycled materials being landfilled or stockpiled dishearten the community – and contamination increases.

Ratepayers have repeatedly demonstrated that they are prepared to pay more, will clean and separate recyclables, but do not want recycling services to be cut.

In return, they expect councils to design resilient systems for a circular economy, not a single market, cheap, quick fix.

The old adage of "if it seems to be too good to be true it probably is" applies to recycling as well.