Auckland "most liveable"? Not for Māori 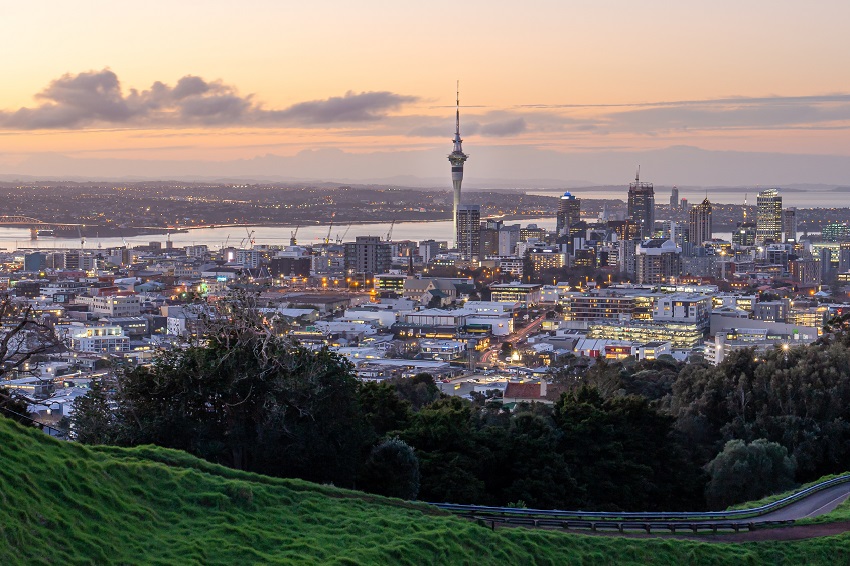 This article is republished from The Conversation under a Creative Commons license, written by AUT Associate Professor Ella Henry. Read the original article.

While I am always happy to celebrate any accolades my country and city might garner on the international stage, seeing Auckland/Tāmaki Makaurau awarded the top ranking in a recent “most liveable cities” survey left me somewhat flummoxed.

In particular, I would argue that many Māori whānau in Auckland do not enjoy the benefits of this supposed “liveability”.

This is important, given Māori comprised 11.5% of the Auckland population in the 2018 Census. Roughly one in four Māori in Aotearoa New Zealand are living in the greater Auckland region.

The survey was conducted by the Economist Intelligence Unit, sister company of The Economist, and looked at 140 world cities. Auckland was ranked 12th in 2019, but took top spot this year for one obvious reason:

Auckland, in New Zealand, is at the top of The Economist Intelligence Unit’s Liveability rankings, owing to the city’s ability to contain the coronavirus (COVID-19) pandemic faster and thus lift restrictions earlier, unlike others around the world.

Each city in the survey was rated on “relative comfort for over 30 qualitative and quantitative factors across five broad categories: stability, healthcare, culture and environment, education and infrastructure”.

Overall rankings depended on how those factors were rated on a sliding scale: acceptable, tolerable, uncomfortable, undesirable, intolerable. Quantitative measurements relied on “external data points”, but the qualitative ratings were “based on the judgment of our team of expert analysts and in-city contributors”.

The methodology, particularly around culture and environment, seems somewhat subjective. It’s predicated on the judgement of unnamed experts and contributors, and based on similarly undefined “cultural indicators”.

To better understand the living conditions of Māori in Auckland, therefore, we might use more robust “liveability” criteria. The New Zealand Treasury’s Living Standards Framework offers a useful model.

Applying a small handful of these measures to Māori, we find the following.

Housing: According to recent reports, Auckland house prices increased by about NZ$140,00 on average in the past year. That contributed to Auckland being the fourth-least-affordable housing market, across New Zealand, Singapore, Australia, the US, UK, Ireland, Canada and Hong Kong.

Next to that sobering fact, we can point to estimates that Māori made up more than 40% of the homeless in Auckland in 2019. We can only assume this rapid increase in house prices has made homelessness worse.

Poverty: Alongside housing affordability is the growing concern about poverty in New Zealand, and particularly child poverty. While there has been an overall decline in child poverty, Māori and Pacific poverty rates remain “profoundly disturbing”.

Health: Māori life expectancy is considerably lower than for non-Māori, and mortality rates are higher for Māori than non-Māori across nearly all age groups. Māori are also over-represented across a wide range of chronic and infectious diseases, injuries and suicide.

The digital divide: The Digital Government initiative has found Māori and Pasifika are among those less likely to have internet access, thus creating a level of digital poverty that may affect jobs and earnings, knowledge and skills, safety and security, and social connections.

Making Auckland liveable for all

Taken together, these factors show a different and darker picture for far too many Māori than “liveable city” headlines might suggest.

I say this as someone who has lived in Auckland for the majority of the past 60 years. It is a city I love, and I acknowledge the grace and generosity of the mana whenua of Tāmaki Makaurau, with whom I share this beautiful whenua and moana.

I am also part of a privileged group of Māori who enjoy job security, a decent income, a secure whānau and strong social networks.

But, until we address and ameliorate the inequities and disadvantages some of our whānau face, we cannot truly celebrate being the “most liveable city in the world”.