Will “life” be “whole life” for gunman?

On the very day New Zealand entered COVID-19 lockdown (March 26), the man arrested for the Christchurch mosque terror attacks admitted he was a murderer and a terrorist. Professor Kris Gledhill examines the issue.

Despite the lockdown, Justice Mander arranged for media and community representatives to be present when the accused confessed guilt via an audio-visual link from prison. Adjourning the case for sentencing, the judge expressed the hope that those who wished to attend in person would be able to do so.

Last week, Justice Mander directed that sentencing begin on August 24, some 17 months after the atrocity of March 15, 2019.

This crime was exceptional in its brutality. While the courts have treated it largely as any other case, there have been accommodations. Before the guilty pleas were entered, the trial date had been moved due to Ramadan. And extra steps have been taken to allow more victims to participate in the sentencing.

Under the Victims' Rights Act 2002, the families of those killed and injured are directly involved in a sentencing hearing. With lockdown lifted, New Zealand’s courts are running again, but many of those who will want to make a victim impact statement are abroad. Those with citizenship or permanent residence will have to be quarantined if they return.

Those not automatically entitled to enter will have to seek an exemption. The judge acknowledged the sentencing date was a compromise. Some who want to attend in person won’t be able to but, at the same time, finality is important. Video links will be arranged for those who can’t attend.

The judge did not explicitly mention the defendant’s interest in learning his fate, but this will also be a factor. 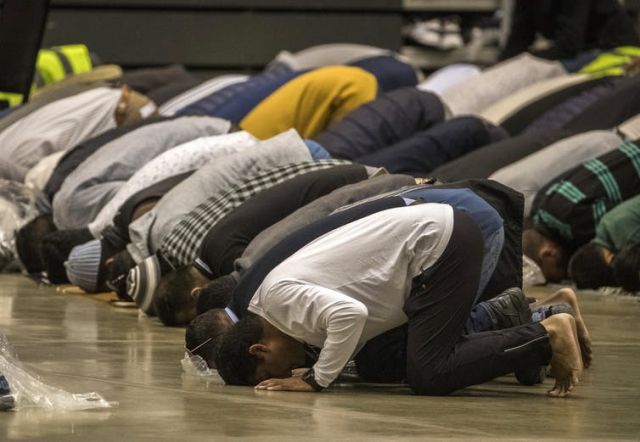 Collective victims of terrorism: members of the Muslim community at Friday prayers in Christchurch before the anniversary of the terror attacks. AAP

How will the gunman be sentenced?

The scale of offending in this case means the hearing will take several days, not least to allow meaningful participation by victims. Before the hearing, the lawyers will file submissions about the appropriate sentence based on the facts, aggravating factors and any mitigation that can be presented. Advice is given by probation officers, and medical reports often feature for serious offending.

A hearing typically opens with the defendant being asked if he or she has anything to say before sentence is passed. This is a cue for the lawyers to make their statements to the court.

Several issues may arise here. Will the defendant wish to speak directly? If so, will it be permitted? Will he be in court or appear via video link?

If he does want to be present for sentencing, the judge may still prevent this by finding it “not contrary to the interests of justice” if the defendant appears only by video link.

If facts alleged by the prosecution are disputed by the defendant, and if those disputed facts may make a difference to the sentence, a mini-trial might be required to resolve them.

Who can present victim impact statements could also be disputed. The terrorism in question was aimed at the Muslim community, making it arguably a “person against whom” the offence was committed and so within the definition of a victim. 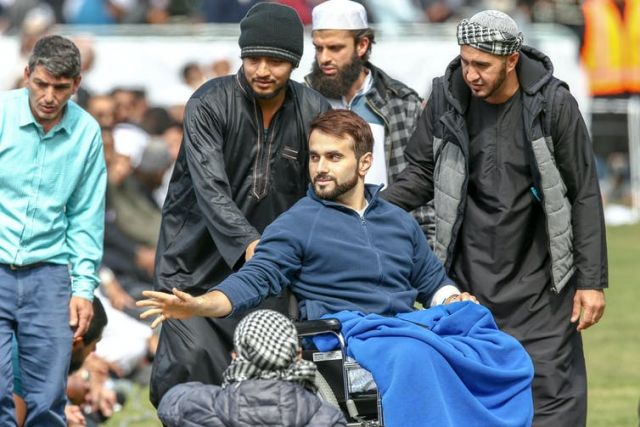 A survivor attends a prayer meeting after the attacks: victims and their families are entitled to attend the sentencing. AAP

What sentence can we expect?

Unlike some jurisdictions, New Zealand doesn’t allow sentences of several hundred years for multiple offending. The focus therefore will be on the life sentence.

The Sentencing Act requires a life sentence for murder unless that would be manifestly unjust. No one can suggest that exception applies here. The main issue will be the minimum non-parole period the judge should apply.

Parliament requires a minimum term of 17 years for a terrorist murder or one involving more than one victim. But the legislation allows the judge to set no minimum non-parole period – in other words, a life sentence is literally for the defendant’s remaining life.

A “whole life” sentence has not yet been imposed in New Zealand but it seems likely the prosecution will call for one.

The defence lawyers’ job is to argue against it. It’s also likely that whatever the judge decides will be appealed – by the prosecution if he does not impose a whole life sentence, and by the defence if he does.

Could the gunman be sent back to Australia?

Whether or not there is a whole life sentence, the defendant will be imprisoned for the foreseeable future, inevitably in a high security facility.

The August hearing and any appeal will determine the responsibility of the gunman. The focus can then turn to the wider questions of whether the horror could have been prevented and how to guard against it happening again. 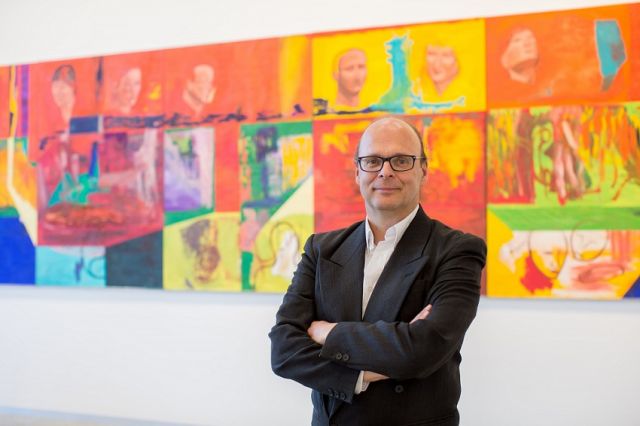