The app was launched in March this year and since receiving additional funding in September, has been growing at a pace of 10,000 new members per month. The app now has more than 25,000 subscribers from all around the world including Indonesia, Malaysia, France, the UK, US, India and many parts of Africa. It has a 4.9 star rating on the GooglePlay store from more than 1000 ratings.

Mohd says the idea of the app came out of his own need. “In 2017 I was the Director of a Digital Marketing agency leading a team of seven, working all hours to cater to international clients. I found it difficult to wind down and tried to look for an app that could help. The mindfulness apps that already existed didn’t fit in with Islamic principles, so seeing a gap in the market, I decided to create my own,” he says.

In a year that has been full of challenges, Mohd hopes this app can be a source of inspiration and comfort for Muslims around the world. He says he feels encouraged by the support he’s received so far, “every piece of feedback means so much to me, knowing that I might be making a small impact or contribution to the world gives me the fuel I need to keep going”.

Mohd attributes the app’s exponential growth and success to his participation in AUT’s entrepreneurship programmes like X Challenge and Co.Starters. “I’ve run start-ups before, but X Challenge was a game changer. It allowed me to meet supportive mentors such as Dr Michael Fielding from AUT Ventures,  Frayne Cooke, Co-Founder of Well Revolution and Rudi Bublitz from Flying Kiwi Angels as well as other experts who believed in my idea and helped me fine tune my approach.”

It also gave him the opportunity to get his business in front of leading entrepreneurs and potential investors, with X Challenge judge and entrepreneur Derek Handley making an ‘exploding offer’ of investment to Mindful Muslim.

Since finishing his Postgraduate Certificate in Communication Studies in July, Mohd has been working full time on this venture and aims to expand further to the US, UK and Malaysian markets. He is currently in the process of raising NZD$400,000 from various angels and funds both in New Zealand and internationally with NZD$72,000 already being secured during the initial pre-seed round.

The app is available for download on GooglePlay and will be coming soon to the Apple Store. 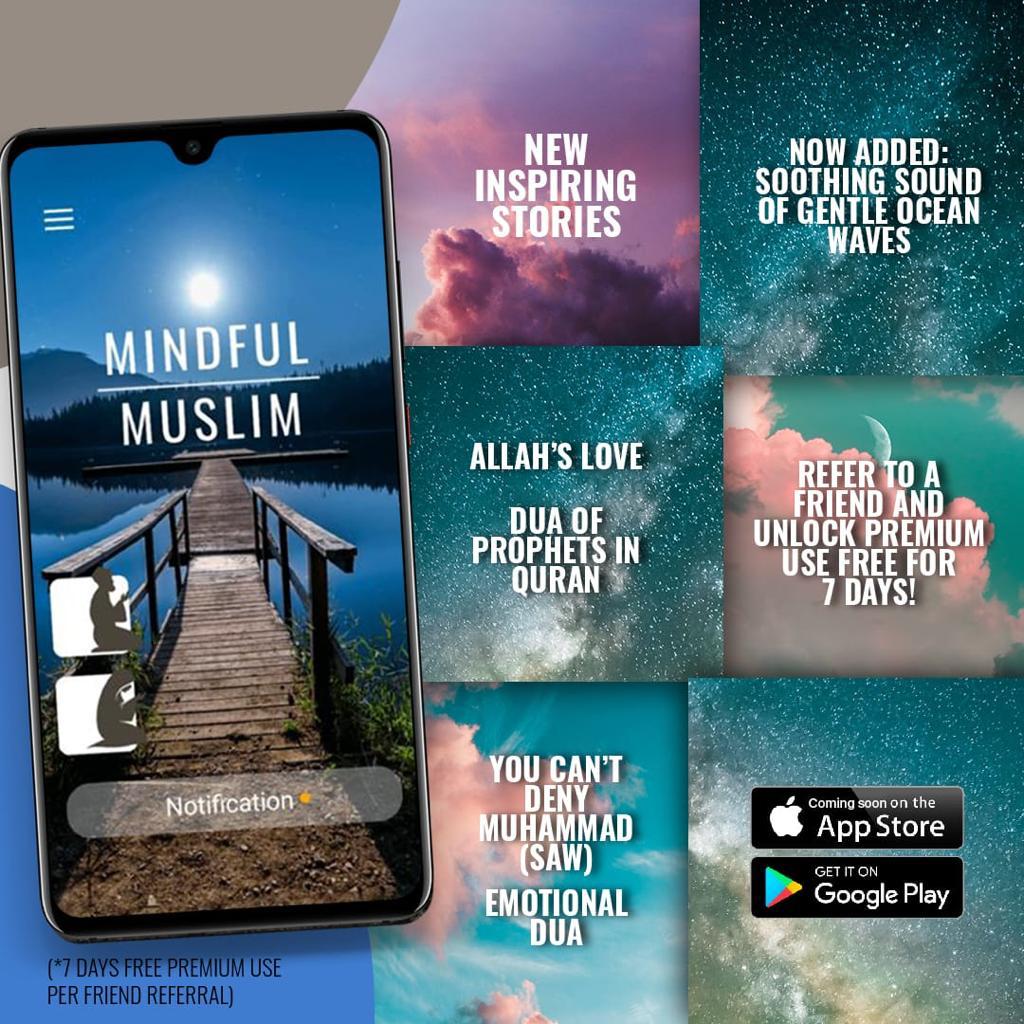 X Challenge is an entrepreneurship competition which gives our students the opportunity and guidance to develop an idea for a business, cause or project.

This year, the eight finalists pitched their ideas to a judging panel and competed for over $50,000 in cash and other prizes. This year's panel consisted of Dr Michelle Dickinson (Founder of Nanogirl Labs), James Hurman (Founding Partner of Previously Unavailable), Derek Handley (Managing Partner Aera VC) and Holly Sutich (Co-Founder of Phoric and the winner of X Challenge 2017).

Judges’ comments: Great niche but huge market. The right person to do it with valuable insights and connections. Fantastic growth trajectory. Positive use of technology to create mindfulness.

Judges’ comments: Great team with the right skills for this idea. “I can’t believe this hasn’t already been done”. Good idea to solve a problem in the agriculture industry due to its relevance in NZ.

Judges’ comments: Love that this is addressing the issue of sustainability. A circular process which deals with a waste product to create something is great. The traction you have gained with Hallertau – who clearly see the merit in your idea – is very powerful.

A virtual hug to assist with the anxiety of being alone.

Judges’ comments: “Humanising technology Award”. So great to see technology used in a way that fosters connection. I love this idea…it makes me feel very sentimental.