Peters' PhD thesis Televised Sports Coverage in New Zealand: Between Global Capitalism and Cultural Citizenship is the first political economy examination of on mediated sport in New Zealand in regard to the global transition from broadcasting to streaming. She examines televised sports from historical, political, economic and social-cultural standpoints, and a selection of sports controversies that occurred from 1996. Her thesis traces the tensions between global capitalism and cultural citizenship and the commodification of televised sports by detailing the business practices of New Zealand’s longest standing pay TV company Sky TV.

“While sport is now a global business, which appeals to the elite barons of global wealth, it also represents long-held, emotional ties to clubs, communities, regions and nations. Owners of sports teams and sports rights continually look for opportunities to maximise their investment returns, yet there is a democratic and meritocratic ideal at stake. Many fans and citizens believe sport should be, on principle, accessible to play and accessible to watch.

“The change in New Zealand’s population has gone hand in hand with the diversification of both the range of sports available to view, as well as the methods available to view them on. The conversation has moved beyond access to rugby union games, free-to-air, as a matter central to New Zealand culture, to an environment where viewers expect access to a greater range of sports, in a way that suits their viewing patterns. 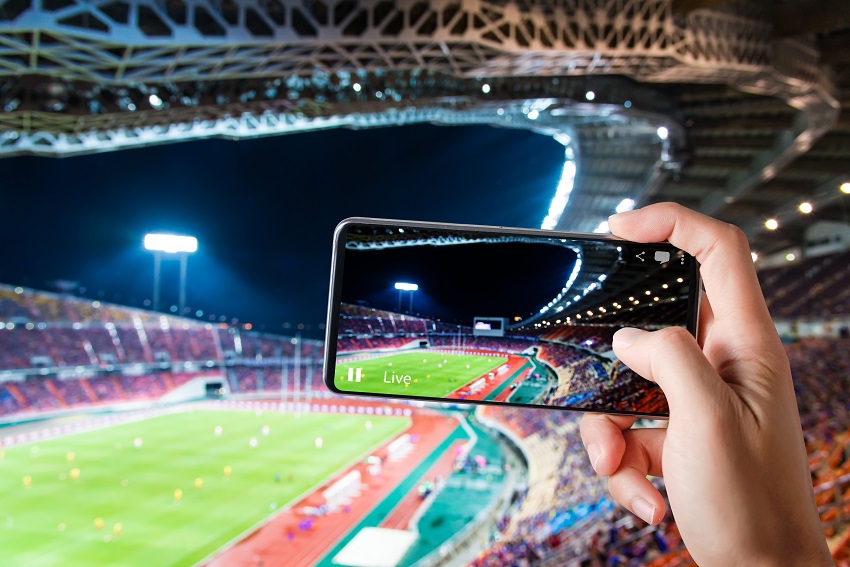 “As New Zealand hosts the Rugby World Cup in October 2022, and co-hosts the Football World Cup in 2023 alongside Australia, the role of televised live sports as a cornerstone of cultural citizenship will again be in the spotlight. How will Sky Sports and streaming companies respond to growing demand for a broader range of sports, and could we expect there to be demand for women’s sports to be televised in the same way?”

Peters' future research looks to quantitatively document the changing way that people in New Zealand are consuming sport, capturing the habits of sports watching across different New Zealand demographics and establish what consequences these habits have on their identities as fans.