Sports clubs connected to New Zealand’s most traditional codes like rugby, cricket and netball report being “hit hard” by the impact of COVID-19 according to the 2020 National Sport Club Survey.

Further, fewer clubs from traditional sports indicate that they will recover quickly (31%) compared to other team sports (46%), primary individual sports (49%) and racquet sports (56%). Fewer Auckland clubs anticipate being shortly back to normal (38%) than other regions of the country (up to 65%). 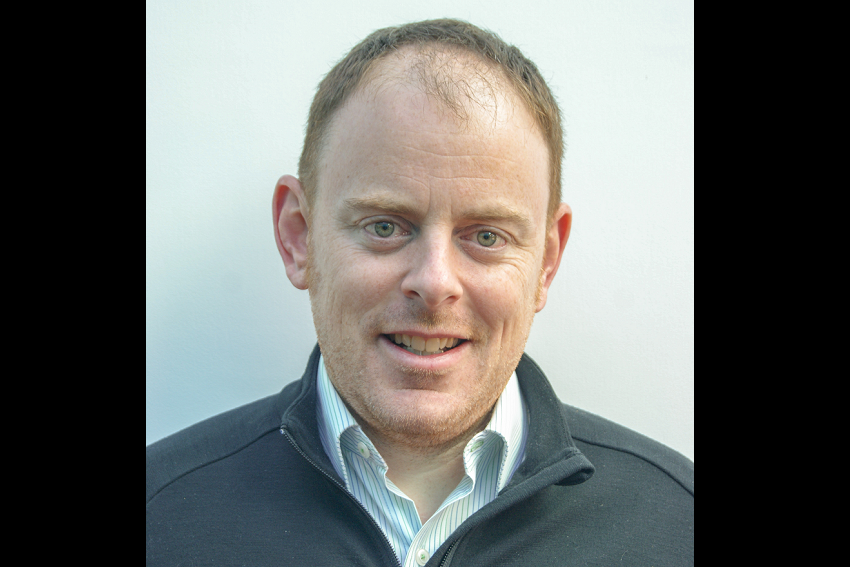 Club representatives were asked to rate how helpful sport organisations at regional and national levels were, as well as local and central government, in relation to COVID-19. Dr Naylor says overall, a mostly neutral perspective of “helpfulness” was reported, but it was noteworthy that local councils were perceived as significantly less helpful.

Based on longitudinal NSCS data, it’s emerging that sport club membership is shrinking around the country. The average membership of a sport club in New Zealand has decreased from over 200 in 2018, to 190 in 2019 and now 175 in 2020.

This corresponds with an increase from 22% of clubs reporting their membership shrinking in 2018 to 30% in 2020. Digging deeper, it has emerged again in 2020 that smaller clubs are shrinking further and most clubs that are growing were already large.

NZASA Chairman, Gordon Noble-Campbell is aware of the significant operational challenges facing sport clubs in 2020. “In the wake of the pandemic, the normal environment for community sport has been severely disrupted, with the financial impact of reduced income from all sources likely to increase pressure on club volunteers to make ends meet”, he says.