To mark the start of Rotuman Language Week in Aotearoa, AUT has launched the first instalment of its Pacific Language Video series – ‘Adapting to a changing world, shaping resilient futures’.

Narrated in Rotuman (with English subtitles), the video looks at the importance of maintaining strong cultural connections in a changing world to build resilience amongst our Pacific communities.

It points to research from the Pacific Islands Families Study that speaks to this concept, and the links between cultural resilience and the health and wellbeing of Pacific children living in Aotearoa.

Over the years, the Pacific Islands Families Study interviewed more than 1,300 Pacific mothers within its birth study cohort to see if varying degrees of acculturation - assimilation to a different, sometimes more dominant culture –affected their children’s health and upbringing.

Overall, the findings revealed that those with strong alignment to their respective Pacific cultures had significantly better infant and maternal risk factor outcomes than those with weaker cultural alignment.

Foundation Director of the Pacific Island Families study and Associate Dean of the AUT South Campus, Professor Janis Paterson says this research was critical to building a greater understanding of what the links were between Pacific cultures and practices and the protective health benefits these could have when raising children.

“It provided us with a baseline of evolving data that we can refer to throughout other elements of the PIF Study over the years – this is critical for us to be able to build a really thorough picture of the situation of our Pacific communities in New Zealand,” says Professor Paterson.

Professor Paterson notes that developing an understanding of the patterns of acculturation over time, and its key determinants, is important in establishing appropriate targeted health policy and care in vulnerable and marginalised migrant populations. 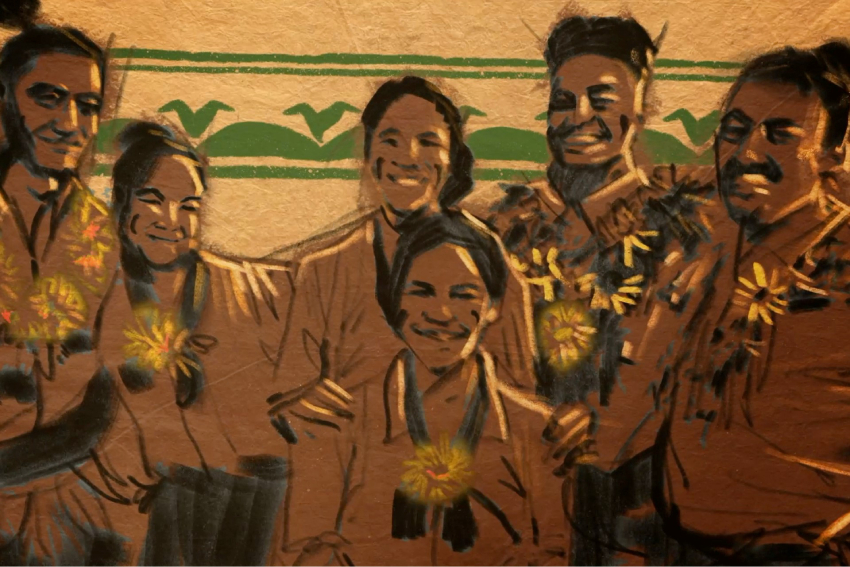 “Additionally, when we look at the way COVID-19 has directly resulted in adaptations to the cultural practices of our Pacific and Māori populations, for example in relation to family bereavements, we can’t help but think back to this research and the impacts this will have upon them.”

Those mothers who kept the strongest alignment with their culture – 35.2% – experienced the most positive infant and maternal outcomes.

On the other hand, 27.2% of mothers – who did not have a strong cultural connection – were almost 2.5 times more at risk of engaging in health-compromising behaviour.

The remaining 37.6% of the study cohort, were classified into two further groupings:

Those mothers who did not have any strong alignment with Pacific or mainstream culture (19.2%) and who also maintained a high risk of poor outcomes.

Those mothers who had alignment with both Pacific and mainstream cultures (18.4%) were noted as experiencing a medium risk of poor outcomes. However, the risks were not as low as the 35.2% who had the strongest alignment to their culture.

Read more about findings of the research here.

Release dates for the upcoming videos

To watch each video in the series as it is launched, in collaboration with the Pacific Media Network, follow the Pacific at AUT Facebook page, or watch it on YouTube.