AUT’s popular NZ Trees app has been updated, with more than double the number of native plants now included, making it a useful tool for anyone wanting to learn more about the trees around them.

A key feature of the app means it works offline, so it doesn’t matter if your bush walk takes you out of mobile coverage, you can still learn about the plants around you.

Professor of biogeography Len Gillman says at a glance many native plants look similar. “NZ Trees is designed to help sort your mānuka from a kānuka, or a pōhutukawa from a rātā. It is a wonderful tool to encourage curiosity for our wonderful natural environment in Aotearoa.”

One hundred and thirty species have been added in the updated version, including for example, pokaka, monoao and nei nei. NZ Trees now includes all mainland New Zealand native trees.

Each entry includes the plant’s te reo Māori name, and if known, examples of use of the plant, including rongoā (traditional Māori healing). 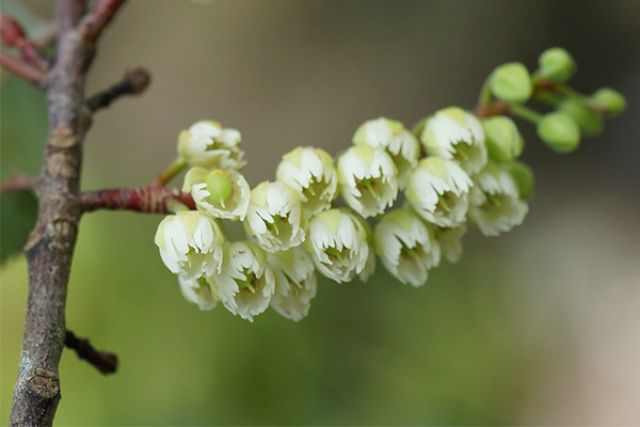 Available for both Android and Apple OS, the updated version includes more than double the amount of native tree species than the previous version, launched in 2018, with improved functionality and photography.

“Initial feedback about the app was really positive,” says Professor Gillman. “However, we knew we needed to add more plants to improve functionality and cater for users up and down Aotearoa. During the past year I’ve been cataloguing images and adding additional detail, which has allowed us to feature 230 native species.”

Anyone who spends time in the outdoors will recognise the value of having a native plant identification resource at their fingertips on their smartphones, rather than having to remember to carry sometimes heavy field guides.

NZ Trees has an identification wizard that allows users to tick plant characteristics like leaf shape, leaf arrangement on the stem and fruit colour that match the tree to be identified. Any feature that the user is unsure of can be left out of the keying process, so it is not dependent on any one feature such as flower colour when the species is not in the flowering season, or there is only a branch, or even a single leaf to help identify the species.

There is further information about the tree species, including Māori, common and Latin names, and its traditional medicinal use or poisonous properties. 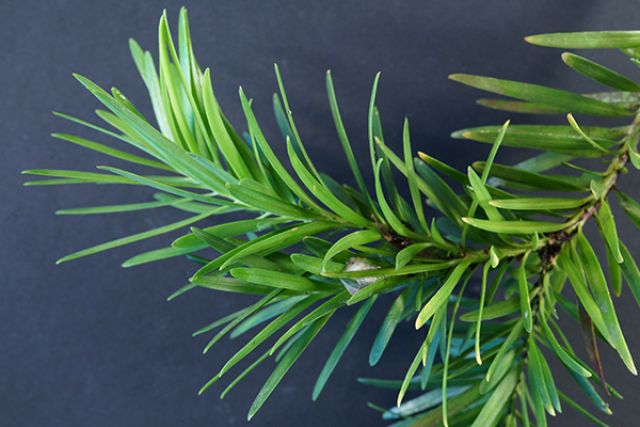 Victorio Burcio-Martin, Digital Media Team Leader at AUT’s Learning Transformation Lab, says the updated app features a completely new design. “NZ Trees is an educational tool designed to be used in the field, which is why we made it work even if you’re in the bush without a mobile connection.”

NZ Trees also features an A-Z species list and the option to capture and save your own sightings.

This allows users to add their own photographs of species they’ve spotted, and tag its GPS location within the app. This data stays local to the user’s app and allows them to build their own field guide of sightings and observations.

“Being aware of the plants around us helps forge a connection with Aotearoa’s unique natural environment, and will hopefully spark the desire to protect that environment,” says Professor Gillman.

The app was developed in collaboration between the School of Engineering, Computer and Mathematical Sciences, and altLAB at Auckland University of Technology. It is available in the Google Play store and Apple App Store.