Professor Len Gillman of AUT and University of Auckland's Dr Shane Wright (Te Āti Hau and Ngāti Tūwharetoa) say changing the naming conventions within the Linnean system of biological classification is an important first step in recognising the contribution of indigenous scientific knowledge and chronological precedence.

They have proposed a process in a publication in TAXON to make amendments to scientific names within the existing Linnean system, illustrated by several examples from Aotearoa. This article is a detailed response to feedback to their previous article published in the Nature journal, Communications Biology, published on 23 October 2020.

"Names are important. They embody history, a sense of place, and a sense of belonging," says Professor Gillman. "Colonists asserted ownership over land and people and renamed settlements, rivers, and mountains, and science has renamed plants and animals. However, many place names are being restored, and plant and animal names should also be restored.

"What we're proposing is a process where indigenous names with chronological precedence can replace current names, where consensus can be shown among indigenous peoples."

Dr Wright says the change would be a significant recognition of indigenous knowledge. "We frequently see examples here in Aotearoa New Zealand where the te reo Māori name for a plant or animal contains information relevant to its location and wider ecology. Adding indigenous names within the Linnean system will help recognise that knowledge."

The proposed process for restoring indigenous names to algae, fungi and plants under the International Code of Nomenclature requires evidence of consensus across the range of communities that either presently cover its distribution, or did so in the pre-colonial past. It sets parameters for dealing with names with no consensus, situations where multiple species are known by the same indigenous name, recommends relaxing current rules around Latinisation and the inclusion of macrons or other digraphs, and offensive names.

The proposal does not advocate for removing the Linnean system, rather the inclusion of indigenous names within it. 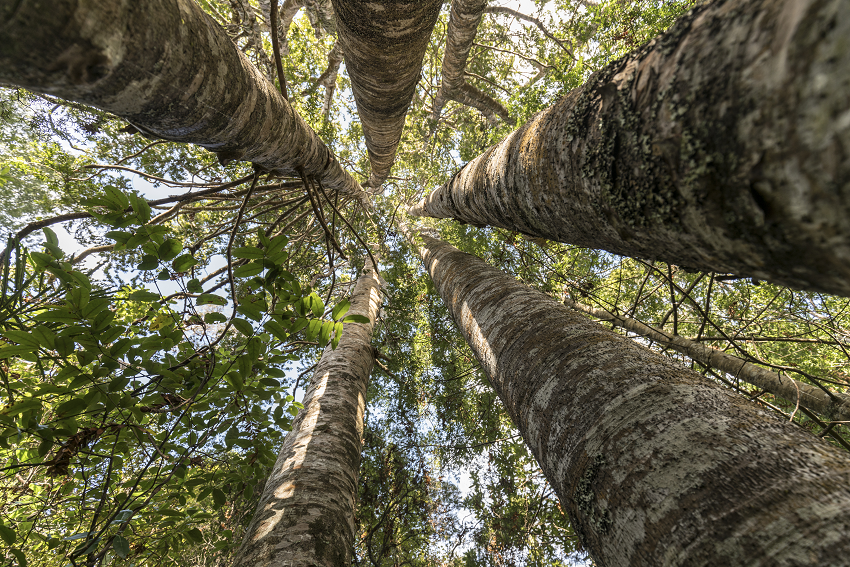 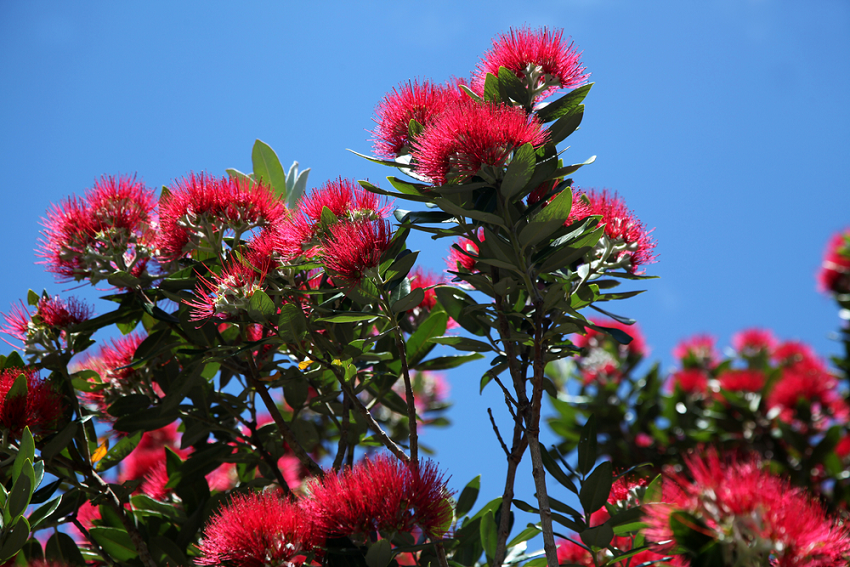 This would allow for an indigenous name to replace currently accepted names at any level within the Linnean hierarchy, for example: 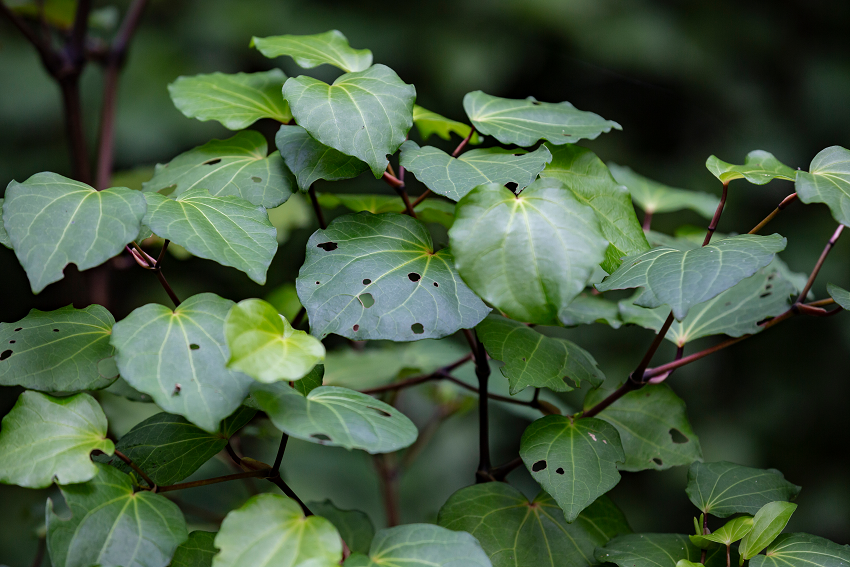 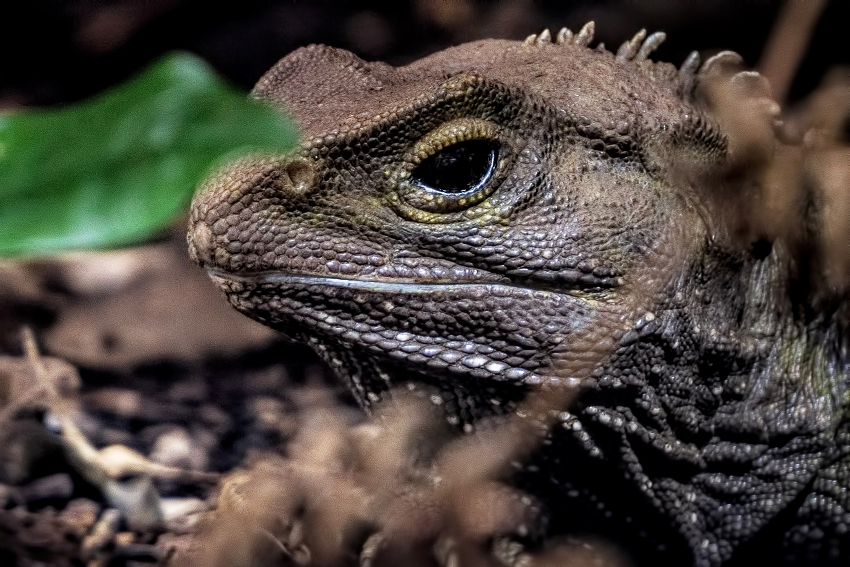 Although not covered in the current publication, Gillman and Wright also want changes to the International Code of Zoological Nomenclature to enable indigenous animal names to be restored. For example:

Professor Gillman says that the time is right to adapt the current naming conventions, and looks forward to a time when more scientific names reflect the history of the people from where the species are found.