If she be worthy - backlash to Thor film

When Natalie Portman’s return to the role of Jane Foster in the fourth Thor movie in the Marvel Cinematic Universe (MCU) was announced, the response from Redditors was sexist, bigoted and overwhelmingly negative.

Senior Lecturers Matthew Guinibert and Angelique Nairn from AUT’s School of Communications Studies analysed more than 4,000 Reddit comments following the announcement Portman would be part of the Thor: Love and Thunder cast. They say most comments were negative, and indicative of wider issues in film around roles available to women, the absence of female directors and writers, and perceptions of who action movies are for.

“Despite the comic book precedent for Jane Foster becoming the Mighty Thor, there was significant negativity to the inclusion of this story line in the MCU and to the return of Natalie Portman to the role,” says Dr Nairn. “Portman had previously said ‘as far as she knew, she was done with Marvel’, and many Marvel fans suggested she was only coming back for the money.

“They also critiqued her physique, claiming she’s not ‘swole’ enough to be The Mighty Thor. Some even suggested Tessa Thompson, who plays King Valkyrie in Thor: Love and Thunder, would have been a better choice, even though her physique is comparable to Portman’s.” 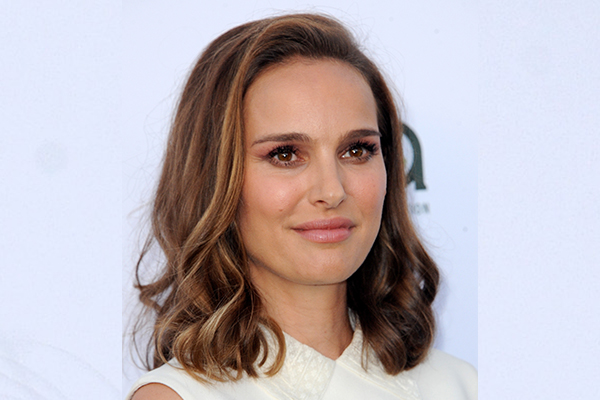 Noticeable amongst the feedback from Redditors was dissatisfaction from both sides. Despite being happy to see another female superhero introduced to the MCU, there was disappointment there were not better roles for women, believing that the lack of female directors and writers led to poor storylines for female actors. There was also concern that Portman’s character would be auxiliary to Hemsworth’s and that it was a man bringing the story to screen in Waititi. Others indicated frustration with the gender disparities embedded in the film industry.

Many people also suggested Marvel was turning issues of women’s representation and empowerment into a marketing strategy, pointing to the standardised model of toy manufacture as gender-biased and ignoring the needs of women. Some Redditors even suggested Marvel was intentionally inflaming opinions to generate discussion and free marketing.

“Ultimately, Marvel was damned if they do and damned if they don’t,” says Dr Guinibert. “While ‘die-hard’ Marvel fans decried a perceived ‘woke’ approach and descended into online bullying, misogyny and hate speech, there is also positive sentiment suggesting support and excitement for Portman’s return which can be considered a boon for women’s voice and agency.”

“No doubt the upcoming trailer and opening of the film in July will further stir discussion,” Dr Nairn concludes.