New research using information from the Growing Up in New Zealand study has found that children who attend early childhood education (ECE) have fewer emotional difficulties and better peer relations, but are more prone to common childhood illnesses.

The AUT and The University of Auckland research was commissioned by the Ministry of Social Development’s Children and Families Research Fund.

It was conducted prior to Covid-19 and the health and hygiene measures put in place in reaction to the pandemic.

The study examined parental reports of children’s ECE attendance, child behaviour and illness from the Growing Up in New Zealand longitudinal study, which is following the lives of more than 6000 children born in 2009 and 2010.

The research looked at parental responses when children were aged nine-months, two-years and four-and-a-half years of age and this information was then linked to hospital records.

It found that parents assessed their four-and-a-half year old children’s behaviour more positively if they attended ECE and that these children were perceived to have better relationships with their peers than those not attending early childcare.

Co-author of the study, AUT Associate Professor Andrew Gibbons, says the findings suggest that centre-based childcare can have some benefits to emotional and social wellbeing, but we need more research to tease that out. 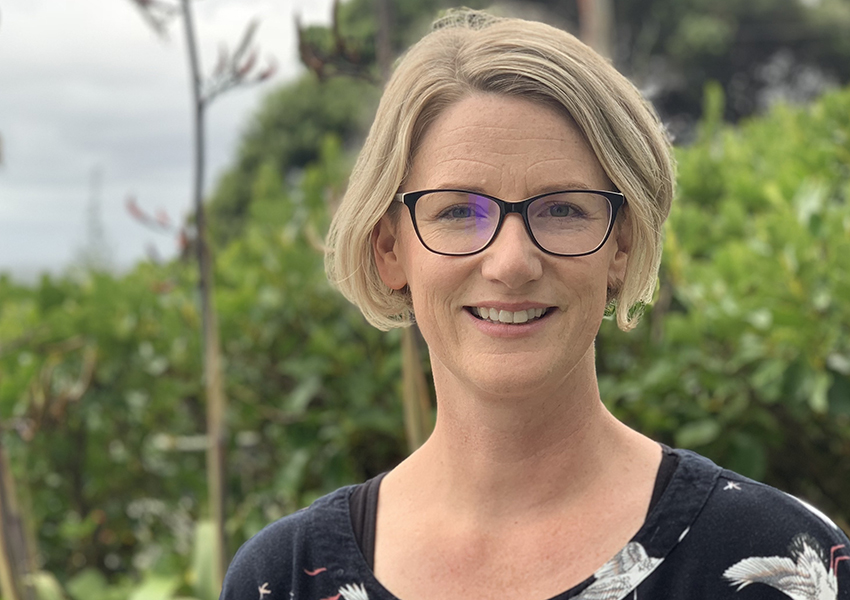 DR SARAH GERRITSEN OF THE GROWING UP IN NEW ZEALAND STUDY.

Fellow author, University of Auckland Research Fellow, Dr Sarah Gerritsen, says while ECE was found to be associated with social benefits, it did increase children’s risk of some common infectious illnesses.

For example, nine-month-olds in centre-based care had twice the risk of ear and chest infections compared with infants who were cared for primarily by their parent or other carers such as a grandparent or a nanny. They were also 2.5 times more likely to have gastroenteritis than infants in parental care.

The research also found that being in centre-based care as an infant, or attending ECE for more than 30 hours a week at the age of two-years, were both associated with increased risk of hospitalisation due to an infection.

“There is evidence that infections in early childhood can provide immunity against illnesses later on. However, some of the infections we saw in the Growing Up cohort were serious.  For instance, one in eight preschoolers attending childcare had been admitted to hospital with a chest, ear or gastro infection,” Dr Gerritsen says.

“This study was conducted before the COVID-19 pandemic so we would now expect there is extra vigilance around infection control and hygiene across ECE and schools, but it is a good reminder of the need for public health agencies to work closely with the early learning sector to reduce the spread of infections” Dr Gerritsen says.

"Parents should be reassured that there have been no COVID-19 cases spread in early childhood services in New Zealand, and an Australian study showed that the risk of children and staff transmitting the virus in schools and early childhood education settings is very low given the contact tracing and epidemic management system in place.” 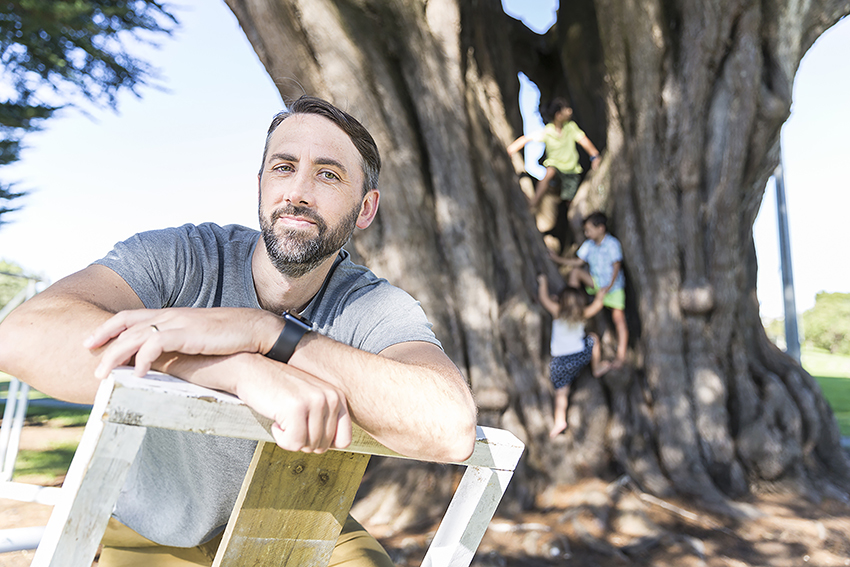 The report, Is participation in Early Childhood Education related to child health and development?, outlines several policy implications, including:

Associate Professor Gibbons says the benefits of ECE have been frequently debated in New Zealand.

“There has been considerable research on the effects of early childhood education on child behavioural outcomes and illnesses, but most of it has come from international studies so it’s good to have some relevant New Zealand-based research to inform decision-making about ECE in this country,” he says.

Associate Professor Gibbons says it is important the debate also considers other elements such as the prioritisation of funding, the targeting of participation rates, the increasing average weekly hours of attendance, and the recently published Early Learning Action Plan.

“Optimistically, these findings suggest that early childhood services may contribute positively to the complex task of supporting young children’s healthy relationships with themselves and their peers and this research provides an important evidence base for the early childhood sector to further develop services to best meet the health and development needs of New Zealand’s children,” he says.