Vice-Chancellor Derek McCormack, on behalf of AUT Council, has awarded the honorary title of professor emeritus to five senior professors in recognition of their exemplary service to the University and strong international research contribution.

The title of professor emeritus is appointed to a professor who is retiring from their role at AUT and has made a significant contribution to research, curriculum, knowledge and delivery that the University relies on. The celebrations were hosted last week to formally acknowledge the professor emeritus recipients.

The 2019 professor emeriti are:

AUT Vice-Chancellor Derek McCormack says the retirement of these leading academics represents the loss of expertise, leadership and wisdom, but their appointment as professor emeritus keeps a connection with the University.

“Professors emeriti are people we treasure at AUT. They demonstrate our maturity as a University and the quality of professors that have been with us through our developing years.

It has been a privilege to have academics of their stature, energy and collegiality, and we look forward to maintaining our link and continuing to keep in touch with them.”

Professors emeriti continue their association with the University through thesis supervision, research collaborations and networking, amongst other things.

This month’s events herald a new direction for the awards, whereby professors emeriti are honoured with a short formal ceremony and presented with a certificate denoting their new title. 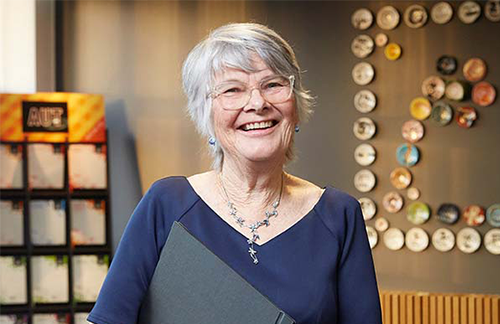 Professor Elaine Rush has dedicated over 30 years to scientific enquiry at the cutting edge of health and education.

As an internationally recognised research leader with expertise in nutrition, energy expenditure, physical activity and the measurement of body composition, Professor Rush is a champion for the multi-ethnic communities she works with.

She was appointed Professor of Nutrition in AUT’s School of Sport and Recreation in 2005, where her main research focus has been on the prevention of chronic disease across the lifecycle.

In 2014, she was appointed as a Member of the New Zealand Order of Merit for services to health.

Professor Rush has a strong research record with over 160 publications and has attracted over $10 million of research funding since 2004. While at AUT, she has also supervised 30 PhD and Masters’ students to completion and is currently supervising another eight postgraduate students. 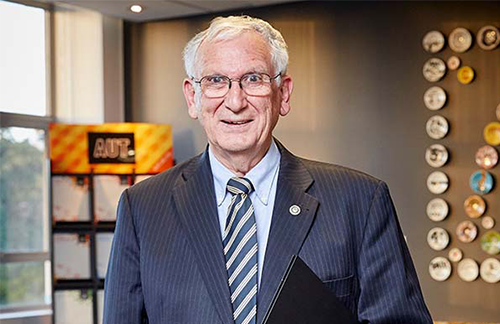 Professor Jeffrey Hunter has an international reputation for his outstanding contributions to Applied Probability and Linear Algebra which includes pioneering theoretical work on a number of areas in Markov chains, semi-Markov processes, generalised matrix inverses, and queueing theory.

In recognition of his research impact, in 2006, he was granted Honorary Life Membership, and received the Campbell Award, by the New Zealand Statistical Association to recognise his contributions to statistical research and education, and his services to the profession of statistics.

In his 12 years at AUT, Professor Jeffrey Hunter has made a significant contribution to the development of Mathematical Sciences at AUT.

He has been instrumental in recruiting research active mathematical scientists, establishing the first national undergraduate major in Analytics and spearheading the introduction of the professional Master of Analytics degree. 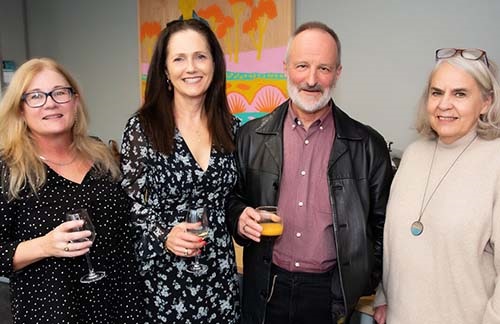 Professor Bell is best known in sociolinguistics for his theory of style, audience design, and for pioneering work on media language and discourse, and on New Zealand English. He has authored or co-authored six books and published numerous articles in these areas.

In addition to his research on language and communication, he has also led the New Zealand arm of the World Internet Project, which encompasses 30 countries and has generated major government funding.

In addition to his leadership of sociolinguistics research, teaching and postgraduate supervision at AUT, he has also made significant contributions in his roles as the founding Head of Research and Chair of the Research Committee in the School of Language and Culture.​ 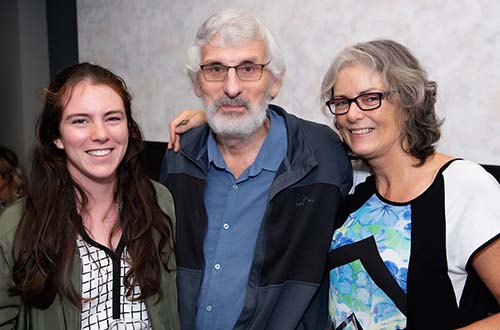 Professor Charles Crothers was one of the first professors appointed when AUT became a university in 2000, and in the 18 years since has actively supported the advancement of postgraduate students, especially Māori and Pacific.

His research focus has been on social theory, and methods of applied social research and policy processes, as well as on settler societies, particularly in New Zealand and South Africa. He is also recognised as a world authority on the work of Robert Merton, a prominent US social theorist, and on the central sociological concept of social structure.

In 2008, Professor Crothers was awarded the Sociological Association of Aotearoa New Zealand Scholarship Prize in recognition of his lifetime of sociological work.

Professor Crothers has a strong research record with 21 books and chapters, 52 refereed research publications, and 25 research reports. While at AUT he has also completed 24 thesis supervisions ranging from honours dissertations through to doctorates. 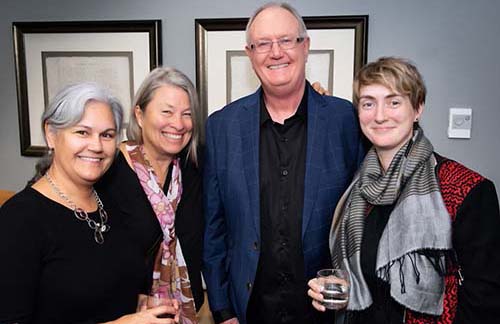 Professor John Bitchener is an international leader in applied linguistics research, particularly in the areas of second language learning and research supervision.

He joined AUT as a senior lecturer when we became a university in 2000. In 2005, he was appointed associate professor and in 2008 became a Professor of Applied Linguistics in the School of Language and Culture.

He is best-known for his empirical and theoretical work on the potential of written corrective feedback to facilitate second language development. His second research focus has been on the role of feedback from supervisors to second language thesis students.

Professor Bitchener’s work has taken him to more than 25 universities in Europe, the UK, USA, Asia and Australia. He has published extensively in leading international journals such as Applied Linguistics and Journal of English for Academic Purposes.

He has supervised over 30 doctoral and masters theses, and has served on Academic Board, the Faculty of Culture and Society Research Committee and Doctoral board, and the School of Language and Culture Research Committee. 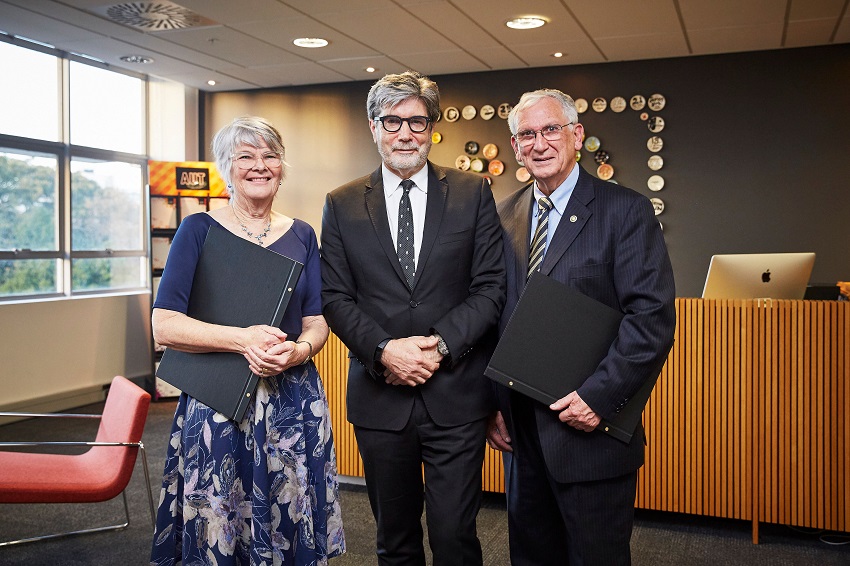