Shut Eye follows a social outcast, who seeks to cure their insomnia through sound therapy, and becomes obsessed with an ASMR (Autonomous sensory meridian response) streamer.

Tom says Shut Eye was born out of the loneliness of adapting to city-life abroad. “When I returned home from living in North America for two years, I found the older I got the harder it was to connect with others. A question I was asking myself during this time was; what does it mean to be truly connected?

“Shut Eye takes a deeper look at one person’s journey through Sierra, as she learns that real connection comes from within, and not how many ‘likes’ you get online. It’s a story that explores the relationship between loneliness, identity and trauma for a generation who are becoming physically absent from society. In a world dominated by zoom calls, social distancing and increasingly condensed living - our lifestyles and ways of communicating have isolated us, but our yearning to connect is still physical.

“This is a film for those who yearn to be heard, found and loved - yet can’t seem to find their place in the world. Something I’m still navigating across social circles. Through making Shut Eye, it’s my wish that viewers walk away with hope, knowing that although society likes us to fit into neat categories, it’s more liberating to be yourself - whatever you may be. Getting in-sync with yourself, as Sierra discovers on her journey, is the most powerful form of connection.” 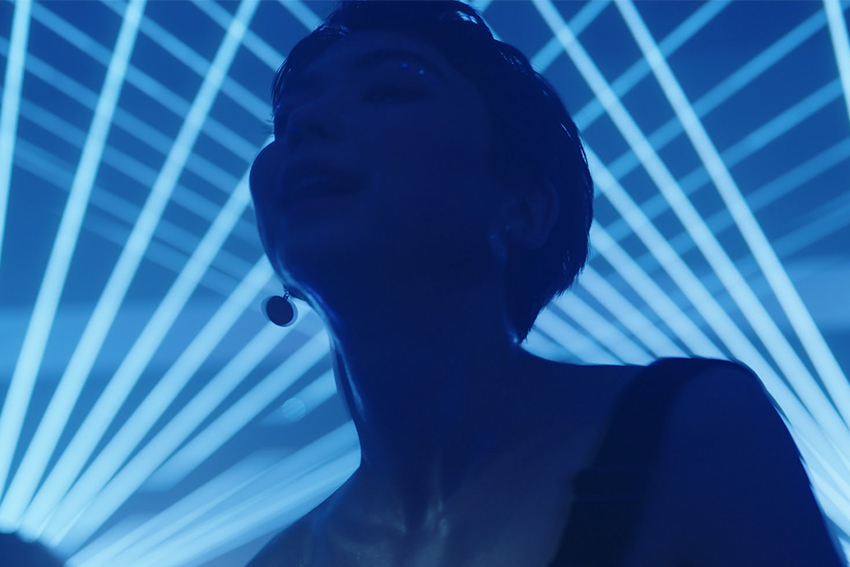 Tom is an emerging storyteller based in Auckland, New Zealand. With a background in documentary, Tom’s interests lie in deep character-studies on the fringes of society. Two of Tom’s screenplays have been endorsed by The Black List, where after featuring in The Black List’s Top List his script THE TELEVANGELIST led to a successful option with Canadian production company Mind’s Eye Entertainment. He has also been shortlisted as a screenwriting finalist at Austin’s International Film Festival and Academy Nicholl Fellowship. Shut Eye is Tom’s first feature film.

Shut Eye will be shown on Sunday 31 July at 5.15pm, at the Hollywood Theatre in Avondale. The NZIFF runs in Auckland from Thursday 28 July to Sunday 7 August.