Associate Professor Fiona Amundsen, from Visual Arts in the School of Art and Design, will be exhibiting her work A Body That Lives as one of the finalists in the Walters Prize at Auckland Art Gallery, running from 15 May (Saturday) to 5 September (Sunday).

A Body That Lives was completed by Associate Professor Amundsen as her examination work for her PhD in Fine Art at Monash University, Melbourne, Australia.

First exhibited at the St Paul St Gallery in 2018, A Body That Lives focuses on the lived aftermath of the Asia-Pacific War (WWII), each of the four image sequences variously bring together declassified archival footage, witness testimonies and documentary footage shot on location in Okinawa, Pittsburgh, Tokyo and the Cowra Japanese Garden and Cultural Centre, to situate a mode of documentary image-making Amundsen positions as ‘visual listening.’

The Walters Prize, this year in its tenth iteration, showcases the most outstanding of the country’s contemporary art from the years preceding the prize.

The winning artist will be announced on 7 August 2021.

The exhibition – and the announcement of the winner of this renowned award – means The Walters Prize provides an opportunity for all New Zealanders to discover the pulse of contemporary art in the country today. 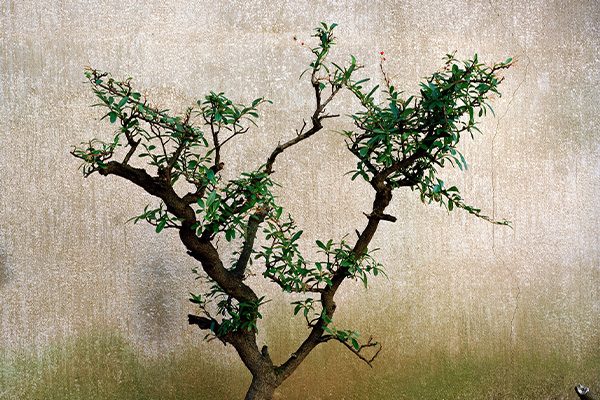 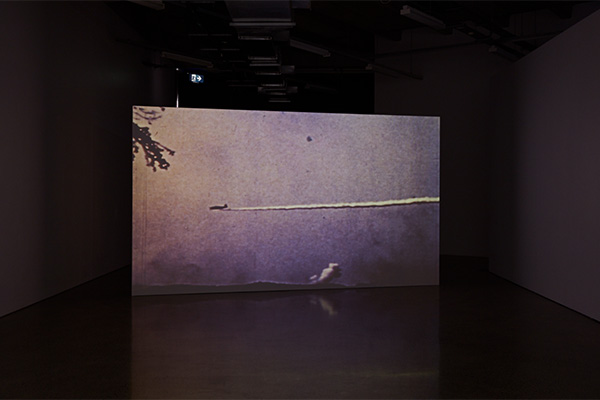