The exhibition, in collaboration with AUTV, opens at 6 pm on Wednesday 2 June on the ground floor of WZ Nga Wai Hono and runs until 8 June.

Len, Sue and Andrew will discuss the work at a LASER (Leonardo Art Science Evening Rendezvous) talk from 5:00 pm on the opening night 2 June, chaired by Associate Professor Janine Randerson, co-host of LASER in Aotearoa. 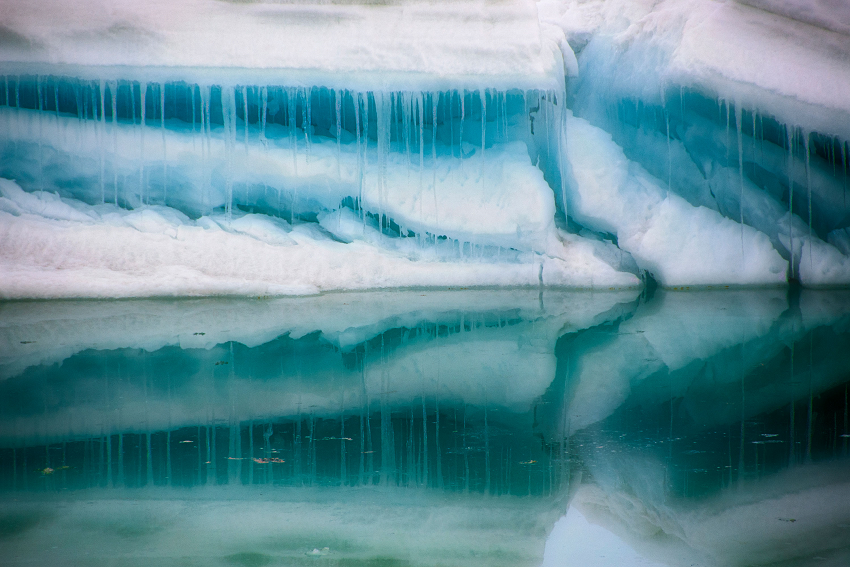 Standing by the margin of the Ross Sea at Botany Bay, in one of Earth's most isolated places, we are confronted by physical isolation subservient to time's isolating touch. In this place, ghosts of struggle and survival are ever-present. A winter of darkness marks one of the most desperate and prolonged ordeals of human endeavour; though eight men survived, the traces of Scott's expedition are caught in Zephyr's frozen breath. The skeleton of a dog, still chained to the hut wall, an uneaten seal carcass lying on the floor, tins of food – each a story etched into the edge of time. Antarctica is a place alive with what Walter Benjamin's describes as aura, a "...strange tissue of space and time: unique appearance of distance, however near it may be."

This discussion is the seventh Auckland LASER talk (Leonardo Art Science Evening Rendezvous), an international platform for informal conversations that bring together artists, designers, scientists, activists, and communities. This presentation will focus on two narrative-based projects that engage with cultural and historical identity through immersive media.

Time's strange tissue will be touring Australia on public screens via an affiliation with UTV Urban Screen Productions as well as featuring at Nanyang Technological University in Singapore later in the year. 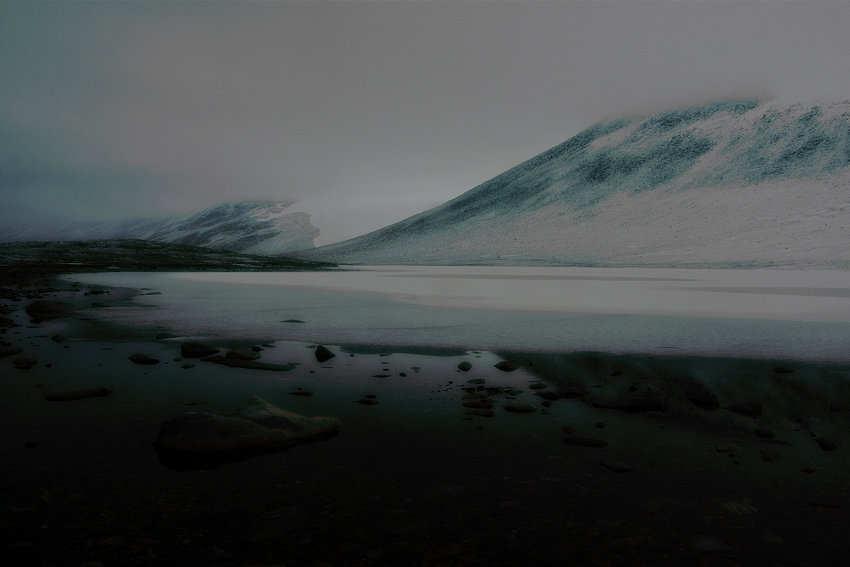 Find out more about the exhibit