The human face of Iran

Pacific Media Centre director Professor David Robie has just returned from a rare visit to Iran amid the Persian Gulf crisis and US sanctions controversy. He has written a three-part series of articles on his experiences.

He writes that Iran attracts an onslaught of negative media in New Zealand and Western media. But he asks is this fair or deserved?

David spent several weeks and thousands of kilometres travelling the country, from Mashhad to Shiraz, as part of his Asia-Pacific journalism sabbatical and finds the media negativity far from the reality of the “most friendly” country after visiting or living in more than 50 nations.

The country has serious human rights violations and ranked 170th out of 180 nations in the recent Reporters Without Borders media freedom index.

He admits he was slightly apprehensive about what he would find given the lengthy visa screening process and the current political turmoil. But he says that in the end the visit was a “dream” and the fastest airport entry he had ever encountered.

“The border police barely looked at our passports - I guess they had done the job in the pre-screening,” he says.

"While the global news headlines hinting at war were chilling, ordinary people were not bothered with the geopolitics. They just wanted to get on with their lives and left in peace.

“We saw some really amazing sights, a country steeped in ancient civilisations, history and fascinating cultures. The people were tremendously friendly.

“The visit also cleared up some preconceptions and we would love to go again."

David’s three-part series can be read on the PMC’s Asia Pacific Report website and also on The Daily Blog. 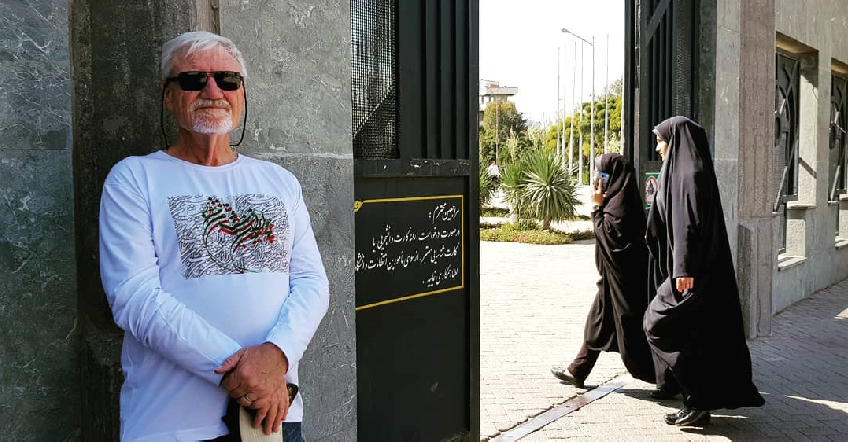 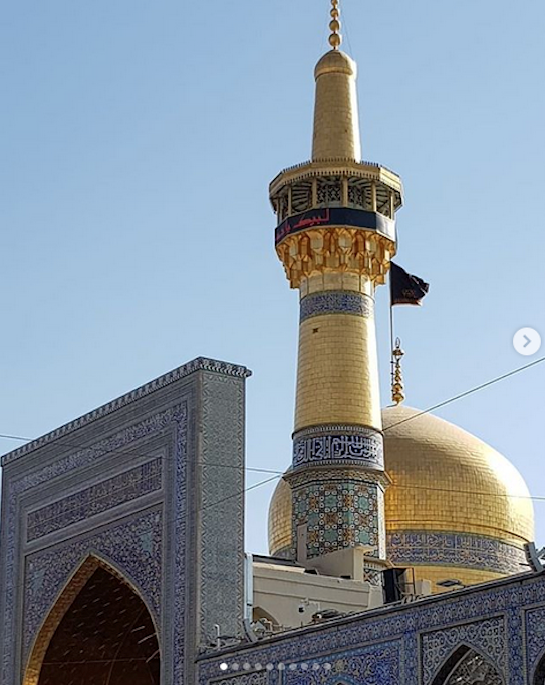