Loimata – the sweetest tears, won the NZ On Air Best Documentary at the New Zealand Television Awards. The documentary is produced and written by Senior Lecturer in the School of Communication Studies, Jim Marbrook and film director, Anna Marbrook.

After its critically acclaimed premiere at the New Zealand Film Festival in 2020, the film went on to receive numerous accolades including the Grand Prix at Tahiti’s FIFO documentary festival in 2021, with The Sunday Star Times also rating it as one of the ten best films released in 2020.

Loimata focuses on the story of Ema Siope – an inspiring traditional waka sailor. It follows her during the last year of her life as she leads her aiga (family) back to Sāmoa to heal from past traumas.

Jim says Ema was one of those inspirational women who often never received the accolades they deserve.

“Her work was behind the scenes, unrecognised, but she had an influence on so many young people and was a key part of the renaissance in traditional voyaging,” he says.

“Her work and the amazing work of the Siope aiga presents the possibility of healing through connectedness and unity grounded in the principles of heritage.” 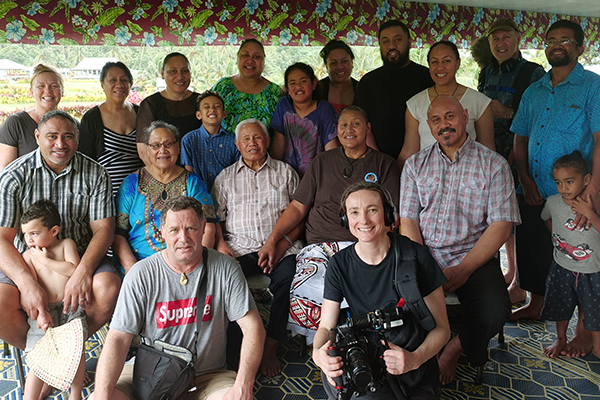 Production involved several connections to AUT including graduate and Master of Philosophy student Joshua Iosefo, Ema's nephew, who wrote a fictional rendition of her life as part of his thesis which was supervised by Jim Marbrook. Dr Laumua Tunufa’i, lecturer in criminology was also a key advisor in the project.

“I think we all have a sense that Ema is still with us. But for those who never met her the film stands as a tribute to her spirit and we are grateful that Māori Television commissioned it.”

The film will be available to view through Māori Television’s OnDemand service for the next month. 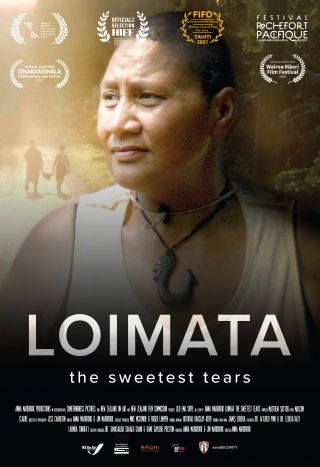