Sabrina's project wowed the judges and audience with her beautiful presentation on the design of the future students’ accommodation centre for AUT in Devonport.

She thinks the new accommodation centre can be much more than “a collection of concrete buildings.”

Sabrina says, “People and buildings can be linked through a common mind, body and soul – the mind being the planning and designing of a construction project, the body being the physical end product, and the soul being the spatial comfort that occupants experience.” 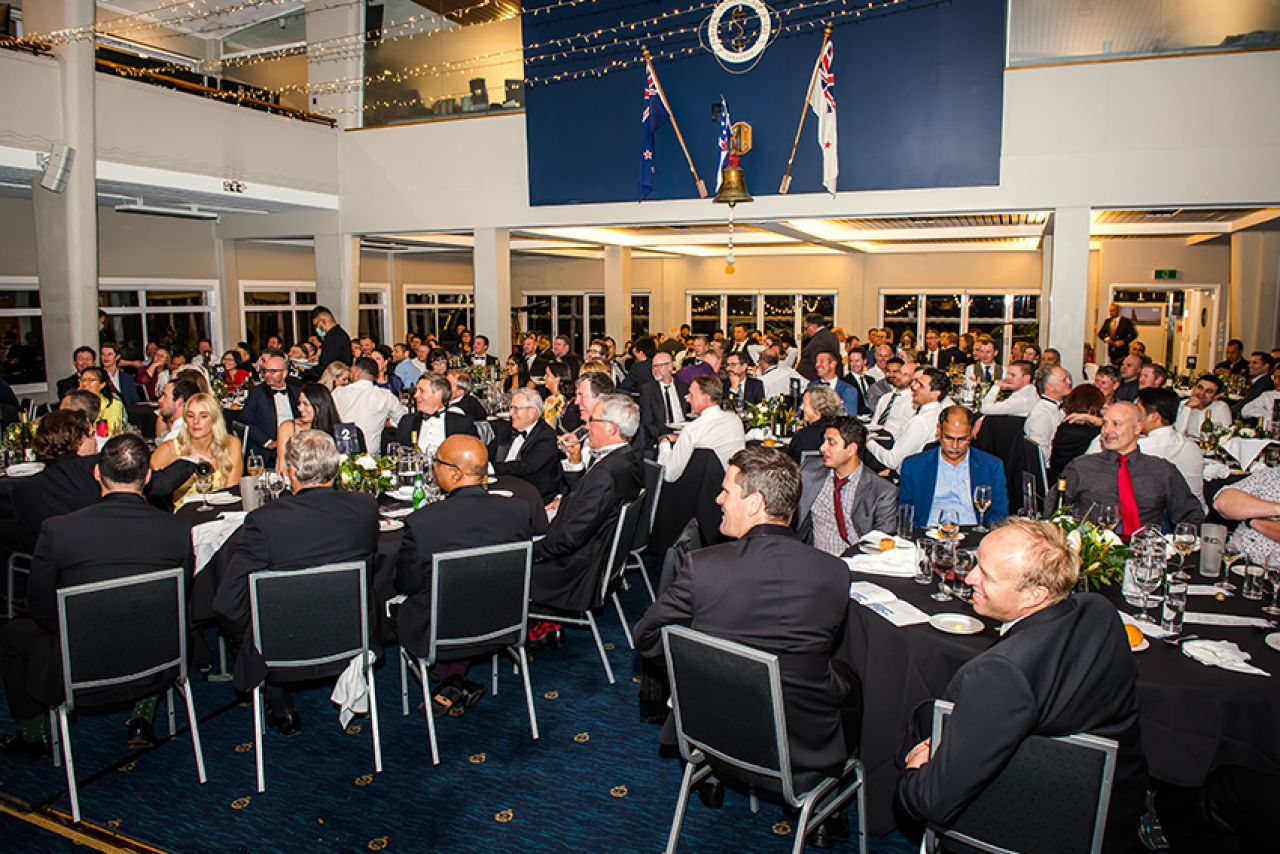 Sabrina says, “The success of this industrial research project was the outcome of collaborative mahi of four final-year Construction and Architectural students [with Jamie Venkatesh, Josh Laloli and Hayley Ngo] under the guidance of our supervisors.”

While engineers possess many of the ideas and skills needed to solve world problems, the GT Murray Award is as much about being able to present ideas clearly as it is demonstrating innovation and ingenuity.

The award is named for GT Murray, an early civil engineer who worked on major public projects in Taranaki, Wellington Auckland and who was one of the early members of IPENZ (now Engineering New Zealand). It was established after his death in 1947 and has a total prize pool of nearly $1,000.